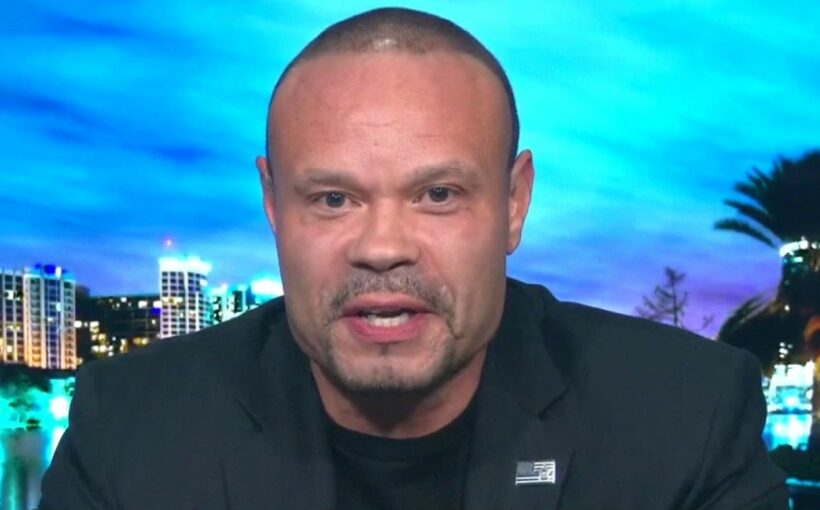 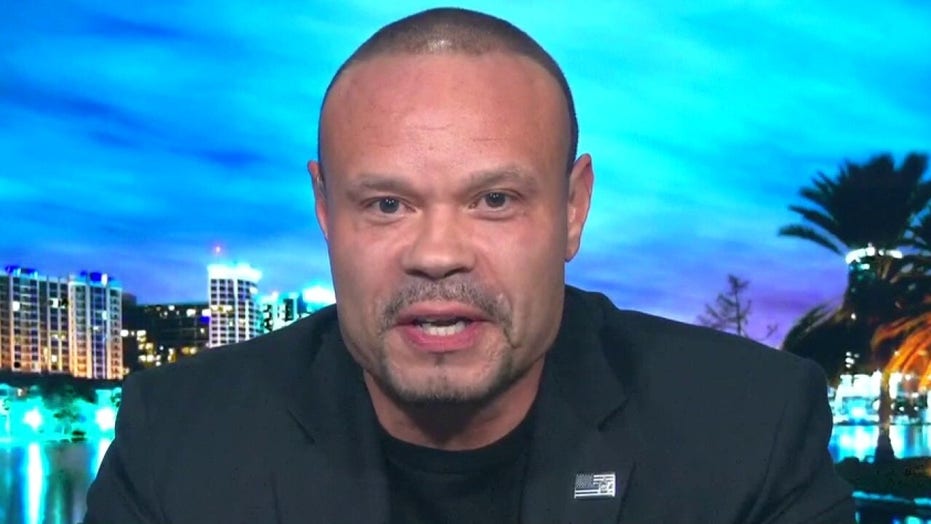 DAN BONGINO: [Ted Cruz] is down there trying to just take on videotape for America to see what’s happening at their border. We own this, it’s our country. It’s not Joe Biden’s, okay? It’s ours. Are we not entitled to see this?

And think of the nonsense from that press person or whoever she was. She’s a government employee, which is scary. Your tax dollars are paying her to block a U.S. senator from seeing what’s going on.

She says a couple of things there which are so absurd you would think liberals would be losing their minds too. She says at one point ‘this is not a zoo.’ Well, I mean that’s obvious it’s not a zoo. But, why are you treating people like animals then?

You have them head to toe stacked in plastic boxes wrapped in, literally not figuratively, emergency blankets and you’re claiming it’s not a zoo? Again, why are you treating people like animals?

This is the great irony of the left. They accuse you of what they do and then they put themselves on this higher moral arc than you. It’s just ridiculous.