Delta and JPMorgan are condemning Georgia's HB 531 –  the controversial election reform bill that Gov. Brian Kemp signed last week after it passed in the Republican-controlled legislature.

Critics of the legislation have compared it to Jim Crow-era legislation, arguing that it puts Black voters at a disadvantage because it makes voting less accessible, though proponents of the law have argued that it offers more voting opportunities than those that were in place before the pandemic.

"Voting is fundamental to the health and future of our democracy. JPMorgan Chase employees span the United States and as state capitals debate election laws, we believe voting must be accessible and equitable," JPMorgan CEO Jamie Dimon said in a statement. 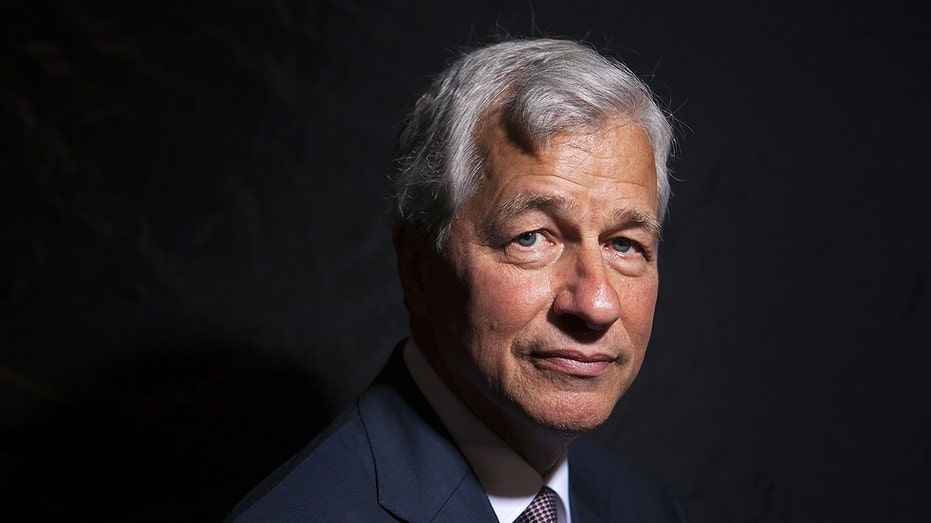 The investment banking company "regularly" encourages its "employees to exercise their fundamental right to vote," and it stands "against efforts that may prevent them from being able to do so," Dimon added.

The law includes a number of measures that impact state voting rules, including required photo identification for absentee voting and a limited number of ballot drop boxes, which were put in place during COVID-19 for the 2020 General Election, and limiting the early voting period for runoff elections.

Delta CEO Ed Bastian sent a notice to employees Wednesday saying he wanted to "make it crystal clear that the final bill is unacceptable and does not match Delta’s values."

"The right to vote is sacred. It is fundamental to our democracy and those rights not only need to be protected but easily facilitated in a safe and secure manner," he wrote. "After having time to now fully understand all that is in the bill, coupled with discussions with leaders and employees in the Black community, it’s evident that the bill includes provisions that will make it harder for many underrepresented voters, particularly Black voters, to exercise their constitutional right to elect their representatives. That is wrong."

He added that the rationale for the law is "based on a lie: that there was widespread voter fraud in Georgia in the 2020 elections." 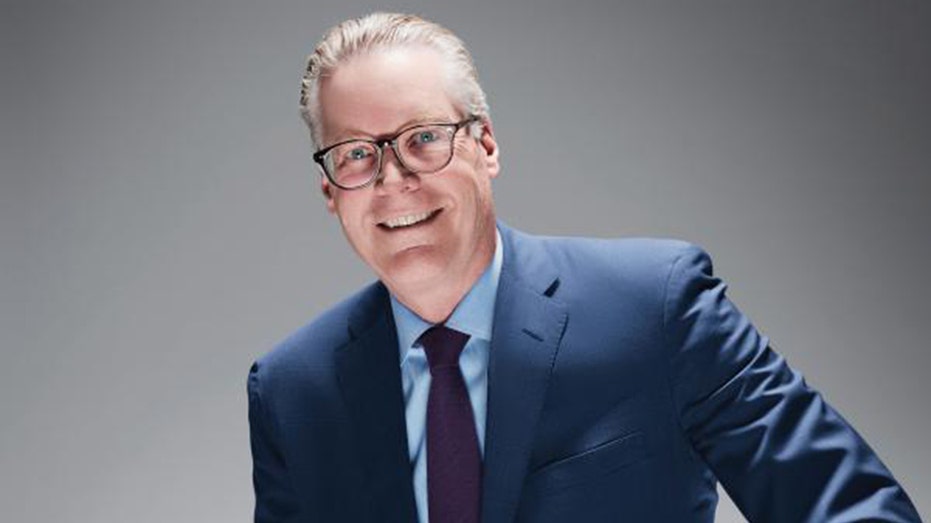 "This is simply not true," he wrote. "Unfortunately, that excuse is being used in states across the nation that are attempting to pass similar legislation to restrict voting rights."

The two companies are based in Atlanta. Civil rights groups like Black Voters Matter and other activists have been calling on Georgia-based companies like Coca-Cola, Aflac and UPS to denounce the legislation.

COCA-COLA STAFF TOLD IN SEMINAR 'TRY TO BE LESS WHITE'

Coca-Cola did not immediately respond to an inquiry from Fox Business. Bishop Reginald Jackson told the Atlanta Journal-Constitution that if “Coca-Cola wants Black and brown people to drink their product, then they must speak up when our rights, our lives and our very democracy as we know it is under attack.”

A Home Depot spokesperson told Fox Business earlier this month that the company believes "all elections should be accessible, fair and secure and support broad voter participation" and it will work to ensure its "associates, both in Georgia and across the country, have the information and resources to vote."

UPS similarly said it believes in the importance of the democratic process and supports facilitating the ability of all eligible voters to exercise their civic duty."