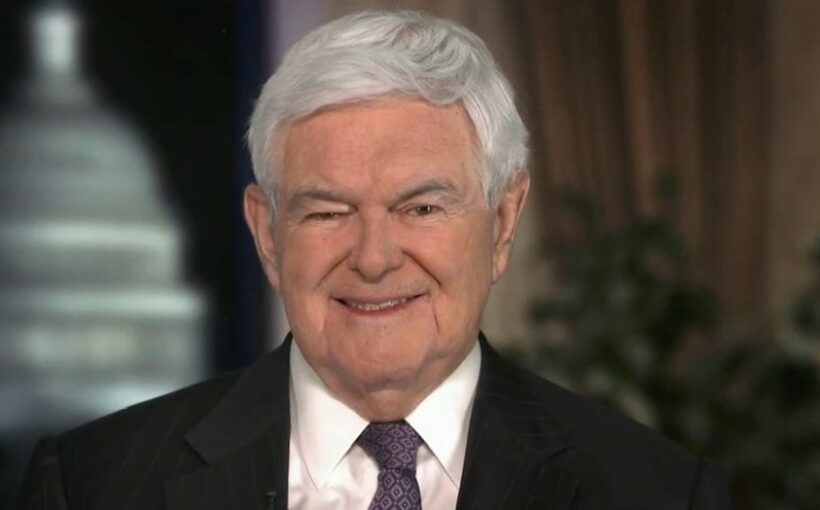 Gingrich: For The People Act should be called ‘Corrupt Politicians Act’

Rep. Cindy Axne, D-Iowa, invoked the Civil War while trying to defend the Democrats’ controversial election overhaul bill H.R. 1, the For the People Act, after a town hall meeting.

While speaking to the press after a town hall meeting Tuesday, Axne was asked what she would say to the critics of H.R. 1, a sweeping election overhaul bill that scholars say raises First Amendment concerns.

Axne said to the reporter from the Iowa Torch that Democrats were “not necessarily federalizing election law,” as there’s a lot that states do in that regard, and that the “only thing” her party wants “to see done in the House is that elections are fair and voters are not suppressed.”

“And unfortunately, tactics are being taken right now that are doing those two things,” Axne said. “So, you know, I certainly want states to be able to do what they need to do for fair and safe elections. But if we’re seeing dismantling of that in the states, then it is time that we look at that at a federal level because we’re all in this together.”

The Iowa Democrat then invoked the Civil War.

“If we don’t work together, we become the country that we’re not supposed to be,” Axne said. “And, as a matter of fact, people who are tearing that down, you know, we fought for these things in the Civil War.”

The Civil War was fought over whether or not the institution of slavery should exist in America, not election integrity issues.

Axne, who took office in 2019, is one of the vulnerable House Democrats targeted by the National Republican Congressional Committee for a seat swing in the 2022 midterm elections.

Axne’s office did not immediately respond to Fox News’ request for comment.