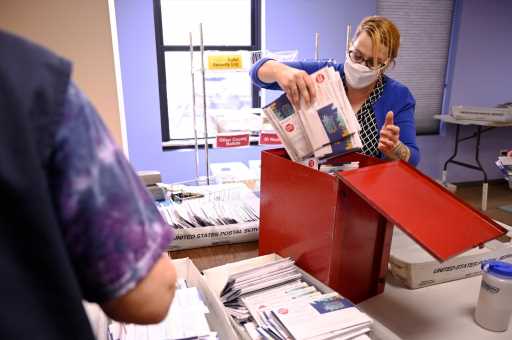 Denver voters were rejecting attempts to raise the local marijuana sales tax to fund pandemic research and to cap the city’s sales and use tax, according to unofficial results posted just after 8:30 p.m. Tuesday by election officials.

Initiated Ordinance 300 would have raised Denver’s marijuana sales tax rate by 1.5%. That boost had been expected to raise about $7 million annually so the University of Colorado Denver’s CityCenter could conduct research into contagious diseases, protective equipment, sterilization technologies and more.

The measure was proposed by the nonprofit Guarding Against Pandemics. That nonprofit, based in Delaware and backed by cryptocurrency billionaire and Joe Biden donor Sam Bankman-Fried, was also the ordinance’s largest financial backer. Financial records show the organization donated $250,000 to the Denver Pandemic Fund Campaign.

And Initiated Ordinance 304 would have permanently capped the city’s combined sales and use tax at 4.5%, lower than the current 4.81%.