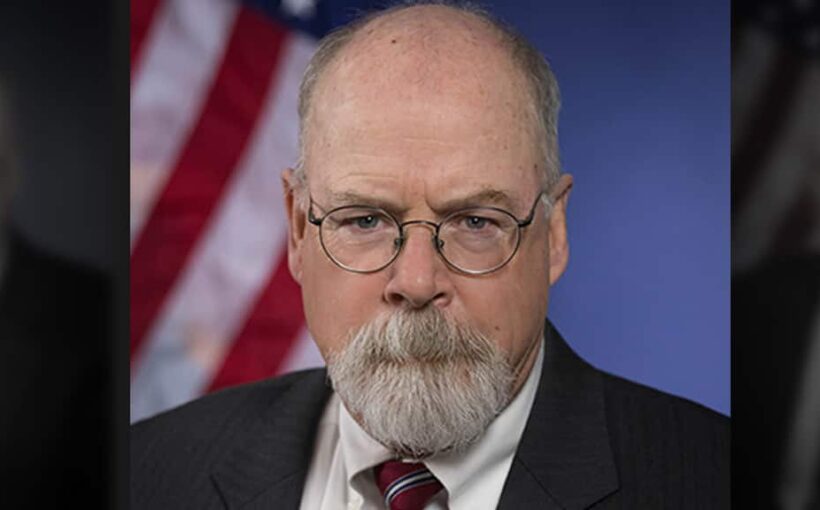 Special Counsel John Durham’s probe into the origins of the Russia investigation is ongoing, but critics, including former President Trump, have vented their frustration with his timeline and questioned whether he’ll bring any additional charges.

Over the weekend, Trump issued a statement seemingly mocking the special counsel, but also questioning when the nearly two-year investigation will produce its findings.

“Where’s Durham? Is he a living, breathing human being?” Trump said. “Will there ever be a Durham report?”

One source familiar with Durham’s investigation told Fox News on Monday that Durham’s probe has been “eerily quiet,” with another saying there has been “radio silence.”

“It’s dead quiet,” a third source said, but added that they are “sure it is ongoing.”

“He is not the kind of guy to be idle,” the source told Fox News. “He is a very diligent, hardworking, serious guy.”

The source added: “He wouldn’t stay in that job a minute longer than he has to.”

Durham’s investigation has produced one criminal charge so far, against former FBI lawyer Kevin Clinesmith, who was accused of altering an email related to the surveillance of former Trump campaign aide Carter Page.

That prosecution, though, did not allege a broader conspiracy within the FBI, and the conduct it involved had largely been laid out in a Justice Department inspector general report from last December. Clinesmith in August pleaded guilty to making a false statement to Durham’s team.

The offense carried a maximum term of imprisonment of five years and a fine of up to $250,000.

Clinesmith was sentenced to 12 months probation and 400 hours of community service, and no fine. 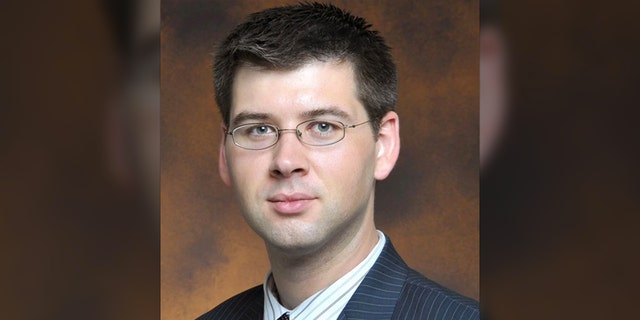 The Justice Department relied on Clinesmith’s assertion as it submitted a third and final renewal application in 2017 to monitor Page under the Foreign Intelligence Surveillance Act.

Trump and allies have accused FBI and CIA officials of improper conduct during Mueller’s investigation. Fox News first reported last month that Durham has been largely focused on the activities of the FBI, but that the prosecution of high-level FBI officials, like former Director James Comey, is “unlikely.”

A spokesperson for the special counsel told Fox News at the time that they had “no comment from Mr. Durham.”

Meanwhile, in December Durham expanded his team, adding new prosecutors, after former Attorney General William Barr appointed him in October as special counsel to ensure he could continue his investigation during the Biden administration.

In the scope order, obtained by Fox News, Barr stated that Durham “is authorized to investigate whether any federal official, employee, or any other person or entity violated the law in connection with the intelligence, counter-intelligence, or law-enforcement activities directed at the 2016 presidential campaigns, individuals associated with those campaigns, and individuals associated with the administration of President Donald J. Trump, including but not limited to Crossfire Hurricane and the investigation of Special Counsel Robert S. Mueller, III.”

Under U.S. code, the special counsel would produce a “confidential report” and is ordered to “submit to the Attorney General a final report, and such interim reports as he deems appropriate in a form that will permit public dissemination.”

Durham resigned from his post as U.S. attorney for Connecticut last month, after Biden administration officials asked Trump-appointed U.S. attorneys to leave their posts. Durham, though, is staying on as special counsel.

“Mr. Durham has been allowed to stay on, and I have no reason to think that’s wrong,” Monaco said. “As deputy attorney general, it will be my job to make sure he has the resources and I will be committed to doing that.”