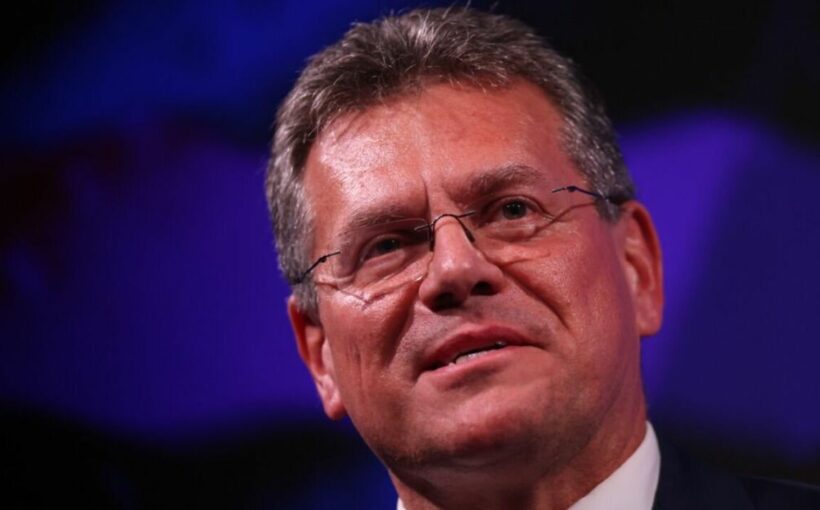 EU officials hope the UK’s financial woes will help break the deadlock over Brexit negotiations surrounding the Northern Ireland Protocol, a report has claimed. The Telegraph has revealed that multiple sources have claimed Maros Sefcovic hopes the situation will force Liz Truss to buckle on Brexit to turn her attention to domestic issues.

The call has been labelled by insiders as an introduction but it has been suggested that it will also be used to sketch out a roadmap for future negotiations concerning the Protocol.

One source told the Telegraph: “It’s seen as a precursor for things to come.”

They also claimed that the pair would work towards an October 28 deadline, after which new elections will be held to break the deadlock in Stormont.

JUST IN: Brexiteer claims Remainers ‘to blame’ for run on the pound: ‘Never felt the kind of hate’ 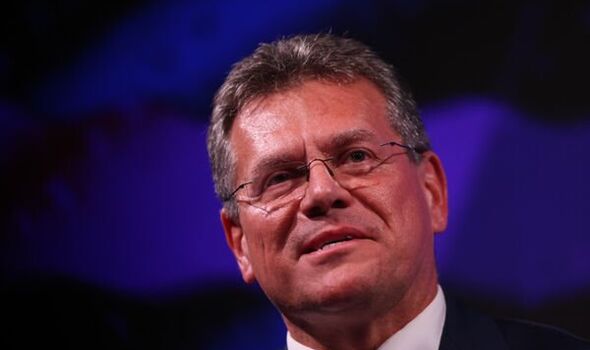 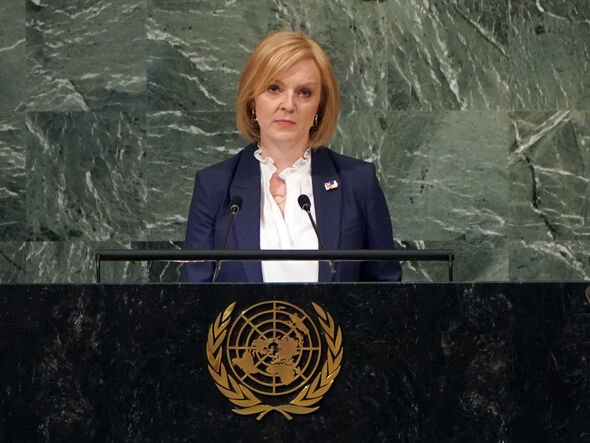 A second source told the broadsheet that the call had been rearranged following the death of Queen Elizabeth II and would look to start a “new conversation”.

Sterling soon slumped to a record low against the dollar.

The Bank of England could also introduce a “significant” interest rate rise, according to Threadneedle Street’s chief economist. 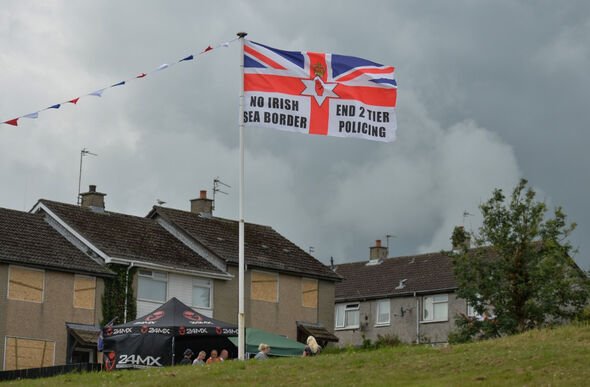 In recent public interventions, Mr Sefcovic and Ms Truss have indicated they hope to reach a negotiated settlement.

According to the Telegraph, sources in Brussels said the Northern Ireland Protocol Bill must be taken off the table as it grants ministers the ability to tear up part of the UK-EU treaty unilaterally.

The report comes as Westminster continues to heap pressure on the Democratic Unionist Party (DUP) to drop its boycott of the Northern Irish Assembly.

Sir Jeffrey Donaldson’s party has refused to engage in talks with Sinn Fein to form a Government in Belfast until Ulster’s post-Brexit trading arrangements are either scrapped or overridden. 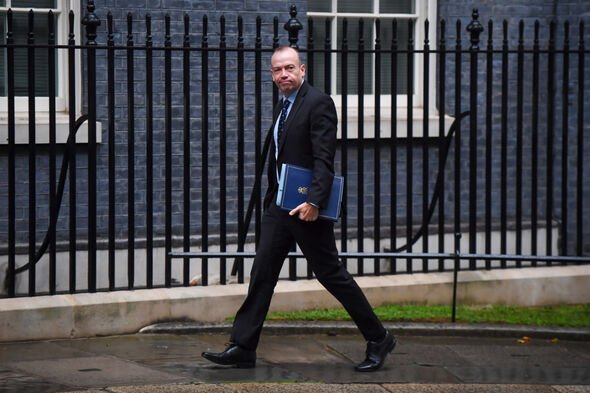 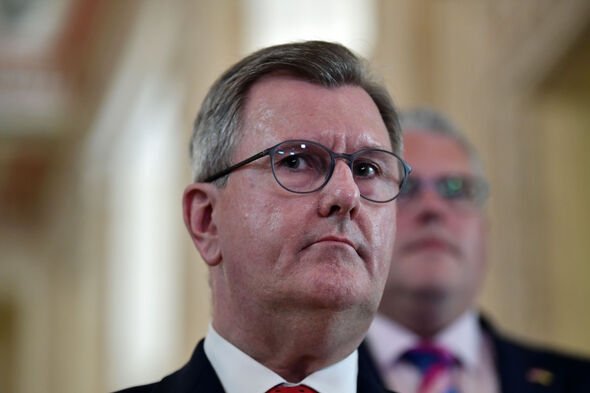 However, Ms Truss’ new Northern Ireland Secretary Chris Heaton-Harris has warned there is “no excuse” for refusing to return to power sharing in Stormont.

Mr Heaton-Harris, former chairman of the European Research Group, said his “priority is to see the formation of an executive as soon as possible”.

The Daventry MP added: “I understand that the Northern Ireland Protocol is causing real problems and that we must find a solution.

“I believe this can be found through a negotiated settlement with the EU.

“But if this is not possible, we will continue with our legislation to resolve the very serious issues with the Protocol.”