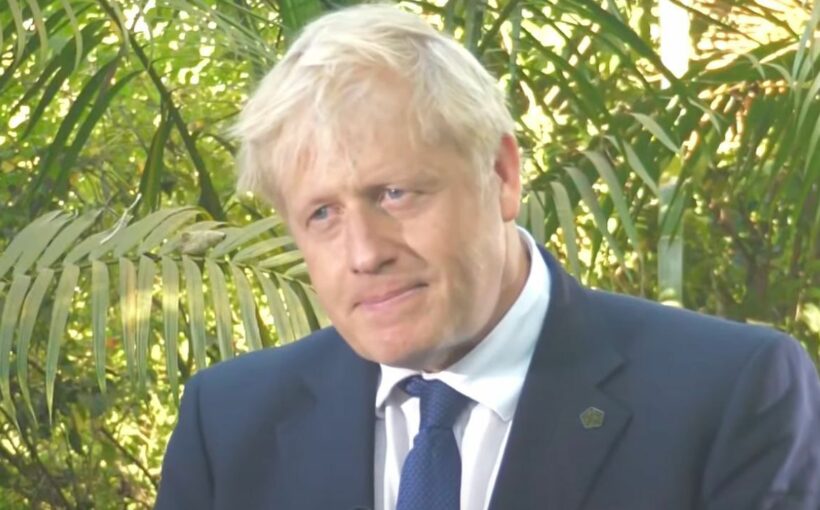 Boris Johnson questioned on his future after by-election defeats

Following disappointing by-election results for the Conservative party, Boris Johnson has pledged to focus on the “job of a leader” by addressing the political concerns of the UK population.

The Prime Minister, speaking from Rwanda, has described the by-elections in the constituencies of Wakefield and Tiverton and Honiton as a “safety valve.”

Mr Johnson suggested the votes had served to highlight the frustrations of the public as he promised to outline a clear plan for the UK economic recovery and support the population through the cost of living crisis.

Speaking to Sky News, The Prime Minister said: “When you’re the leader of a country, in good times and bad, you have to think about the criticisms that you get.”

He continued: “When you’re the head of a Government that’s taking the country through a big inflationary price spike caused by the increasing cost of energy, people are frustrated.”

Mr Johnson acknowledged that the population had grown increasingly stressed surrounding the rising cost of living and this had resulted in the Conservative party losing two key constituencies.

The Prime Minister continued: “I understand that, we have to help them, I understand people’s frustration.

“Politics is about allowing people to have the democratic safety valve of letting off at Government, such as in by-elections.” 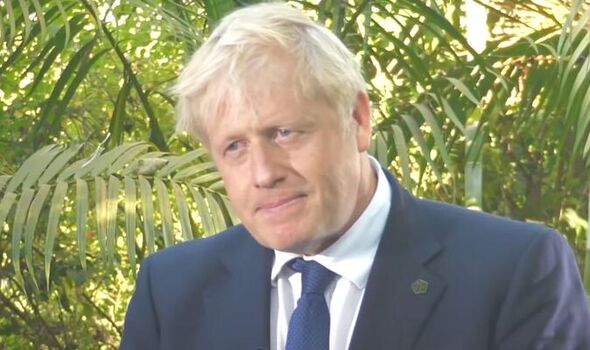