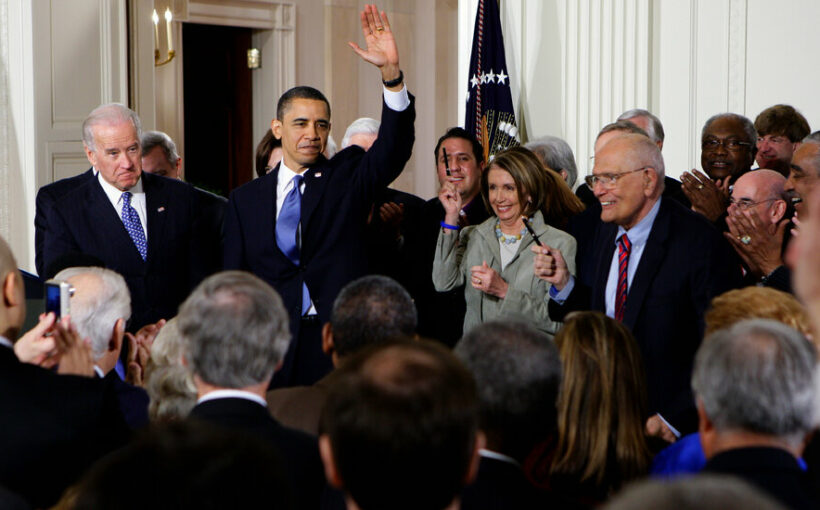 A desire to crack down on tax cheats is overshadowed by years of G.O.P. resentment toward the agency. 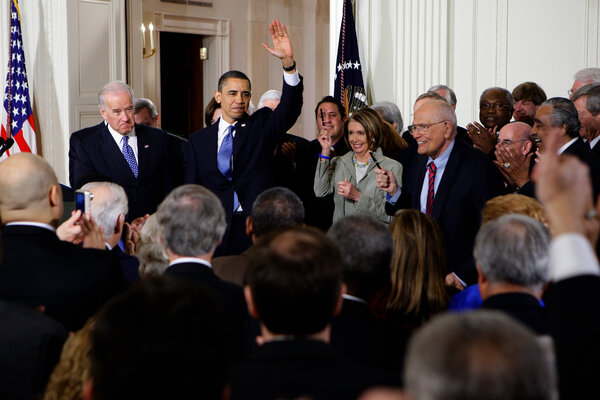 WASHINGTON — A plan by Democrats to pay for infrastructure investments by beefing up the Internal Revenue Service to catch tax evaders has resurfaced old resentments for Republicans, whose distrust of the agency has simmered for years, erasing hopes of a bipartisan legislative accord built on narrowing the so-called tax gap.

Republican senators backed away this week from a provision to toughen tax enforcement at the I.R.S., gutting a crucial source of financing for an infrastructure package that would devote about $600 billion to roads, bridges, broadband and other public goods. That has left lawmakers scrambling to figure out how to pay for the legislation and has again put the I.R.S., whose funding and ability to conduct audits has diminished over the past decade, in limbo.

For conservative activists, who have harbored enmity toward the I.R.S. for more than a decade, the agency is considered a threat that is beyond reclamation.

“As we learned in 2013, Democrats have weaponized the I.R.S. as a political tool, and now they want an even more powerful I.R.S. to target their political enemies just as they did under Obama,” said David McIntosh, the president of the Club for Growth, a free-enterprise advocacy group. “Their proposal is not cost effective even by optimistic estimates and it’s just another example of the vicious tactics of the radical socialist left.”

The enforcement provision that had been under consideration in the bipartisan plan was already slimmed down from what the Biden administration had originally proposed, which would give the I.R.S. an additional $80 billion and include much more rigorous financial reporting to help crack down on tax evasion. The White House estimates that its proposal could yield as much as $700 billion over 10 years. Bipartisan lawmakers were considering a smaller plan, which would give the I.R.S. $40 billion with the aim of bringing in $140 billion in unpaid tax revenue. That proposal would not have included more robust reporting requirements, which Republicans have criticized as government overreach and an invasion of privacy.

Republicans, in theory, support measures to curb tax evasion but not if it means showering cash on the I.R.S. and doubling the size of its staff, as the Biden administration has proposed.

The tax collection agency was never particularly popular with Republicans, who tend to embrace small government and low taxes. But their animus toward the I.R.S. became more impassioned in 2010, after Democrats and the Obama administration used it as a tool for enforcing the Affordable Care Act’s requirement that everyone buy health insurance. Republicans eventually repealed the tax penalty that enforced the mandate in 2017, but the health law remains in place.