Home » Fred Fleitz: CIA's 'woke' video — here's how we get liberal leaning agency back on track 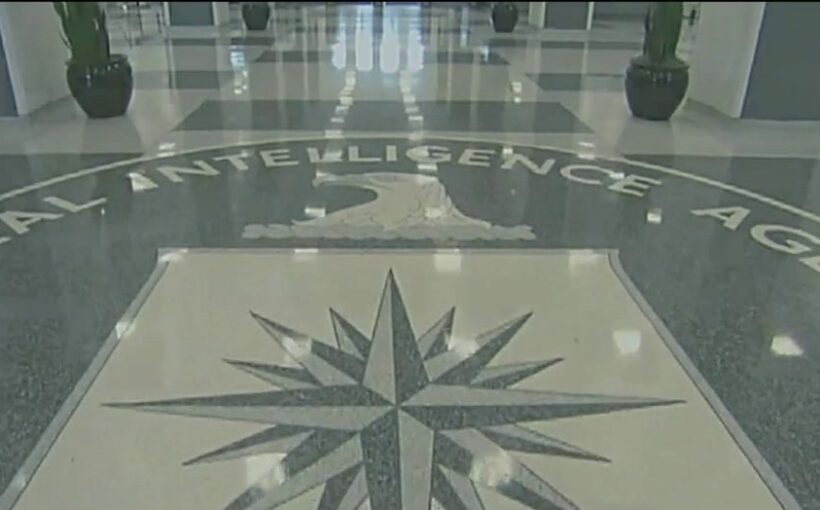 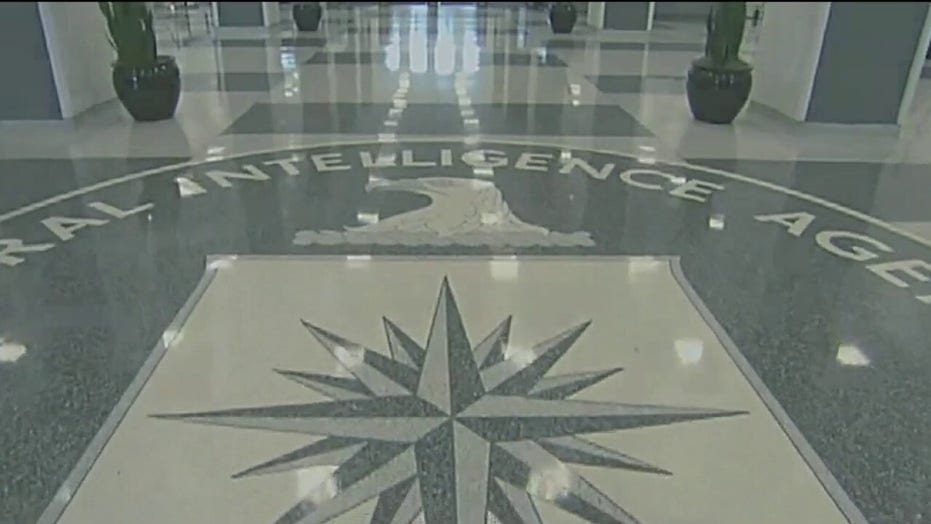 The Central Intelligence Agency (CIA) has issued a new recruitment video that has caused a great deal of controversy. It features a 36-year-old CIA officer who uses progressive rhetoric like “intersectional,” “cisgender,” and “millennial.”  Instead of discussing the Agency’s important mission to protect American security and freedom, the CIA officer says: “I used to struggle with impostor syndrome. But at 36, I refuse to internalize misguided patriarchal ideas of what a woman can or should be.”

Many Americans were puzzled why the CIA would produce a video focusing on political correctness and far-left politics.  But as someone who worked as a CIA analyst for 19 years, I wasn’t surprised since I have watched the left take over the Agency over the last 30 years with no effort by Republican administrations to clean house.

Liberal bias in the CIA goes back many years. During the Cold War, conservatives complained CIA analysts were slanting their analysis of the Vietnam War, playing down the threat from the Soviet Union, and arguing there was a moral equivalency between American and Soviet foreign policies. When Robert Gates was first nominated to be CIA Director in 1987, a group of liberal CIA analysts testified against him. (Gates withdrew this nomination but was nominated again and confirmed as CIA Director in 1991).

CIA officers actively worked to undermine President Bush in the 2000s. Aside from leaks of intelligence to the press to hurt the Bush administration, Paul Pillar, the CIA’s national intelligence officer for Near East and South Asia, gave a notorious speech in September 2004 criticizing Bush’s Iraq policy to help John Kerry win the 2004 presidential election.

Incredibly, CIA management cleared Pillar’s comments, saying that the substance of his remarks, but not the speaker or the audience, could be disclosed. The late columnist Robert Novak, who attended the dinner, sparked an uproar when he reported Pillar’s identity and the dinner anyway.

Efforts by CIA officers to undermine the Bush presidency were such a problem that the Wall Street Journal ran an editorial in September 2004 condemning them as “The CIA’s Insurgency.”

Liberal bias and politicization of intelligence in the CIA and other agencies exploded during the Obama administration.  This included the politicized talking points on the 2012 Benghazi terrorist attacks and slanting analysis of Iran’s nuclear weapons program to support the deeply flawed 2015 nuclear deal with Iran (the JCPOA).

But the worst distortion of the CIA’s mission began under Director John Brennan when he implemented his Diversity and Inclusion Strategy in 2016 to make the CIA more diverse and politically correct. Brennan said in the introduction to this strategy:

Diversity at CIA is defined as the wide range of life experiences and backgrounds needed to ensure multiple perspectives that enable us to safeguard US national security. It encompasses the collection of individual attributes that together help Agencies pursue organizational objectives efficiently and effectively. These include but are not limited to characteristics such as national origin, language, race, color, disability, ethnicity, gender, age, religion, sexual orientation, gender identity, socio-economic status, veteran’s status and family structures.

CIA officers perform sensitive work with high level security clearances. Some of this work is dangerous. The Agency was not the place for Brennan to be implementing President Obama’s social engineering efforts with hiring and promotion quotas.

Brennan got away with this because the CIA had drifted so far to the left after Republican presidents had repeatedly failed to clean house to return it its national security mission.

The CIA recruitment video reflects how the Trump administration was unable to clean up the CIA in Trump’s first term.

CIA Director Mike Pompeo had little chance to clean house at CIA since he was there just over a year before President Trump nominated him to be Secretary of State.

She did nothing to curb the stream of leaks to the press from intelligence officers to undermine the Trump presidency. Haspel also refused to cooperate with repeated orders from the president to bring classified documents on the now-debunked Trump campaign Russia collusion hoax to the White House. Haspel should have been fired for this insubordination.

For the good of our national security, the next Republican president has to do better filling the top positions of these crucial organizations by nominating principled and experienced managers from outside government with the backbone to enact major organizational changes to streamline and depoliticize them – and to endure the resulting fierce blowback they will encounter from taking such action from the press and congressional Democrats. This must include new standards for hiring and promotions and firing incompetent staff who were hired solely for the sake of political correctness.

CIA is engaged in deadly serious business to protect our freedom and security.  There is no room at CIA for woke, politically correct personnel schemes.