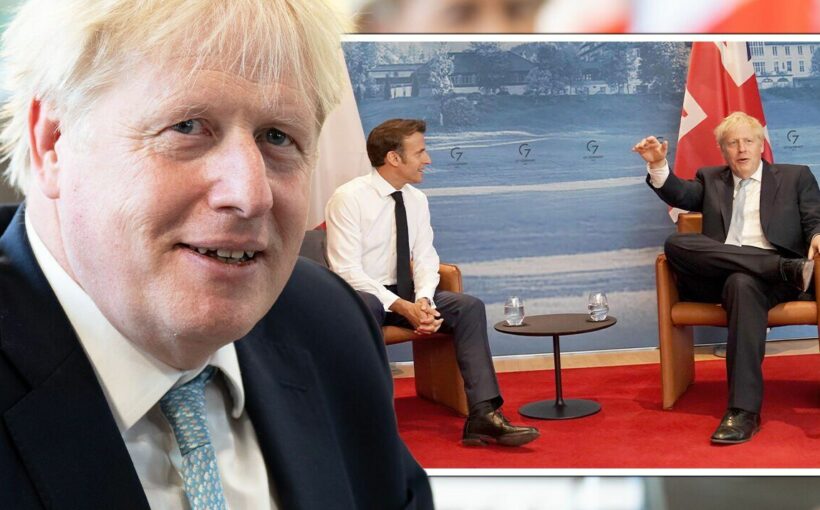 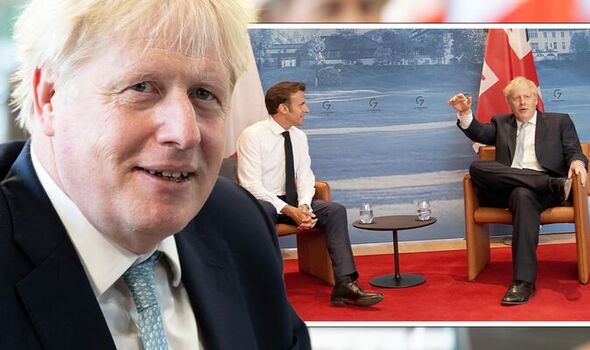 Mr Johnson is kicking off his week at the G7 summit in the Bavarian Alps where he will meet other world leaders to discuss Ukraine, global development and the environment amongst other topics. The French claimed Mr Johnson was “very enthusiastic” about Mr Macron’s new idea of a two-speed Europe that could have the UK as an affiliate member. The group would contain states from EU and non-EU countries and “find a new area of political co-operation,” according to a conference speech by the French president last month. But Downing Street sources hit back saying Mr Johnson “was just being polite” when the French President had told him of his plan, adding that Britain would never join.

Boris Johnson wants G7 leaders to look at grain produced for biofuel, claiming the use of it to power vehicles may be reducing availability and pushing up food costs.

“If we could temporarily reduce the amount of biofuels going into the petrol pumps, that actually does bring down the price of maize quite significantly,” Mr Eustice said.

Asked about US opposition to such a move, he stressed the plan would be “temporary” and said that the UK would work to get the Biden administration onside.

He said the US was also thinking about its own fuel supply.

“It would temporarily increase the amount of wheat and maize on world markets and would therefore bring food prices down. So we’ve done the analysis on this.” 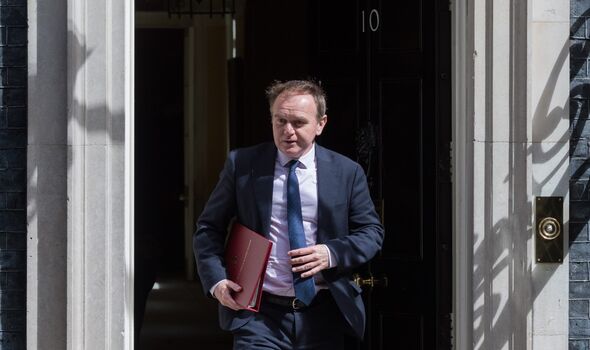 Good morning from London. I’m Tara Fair, I’ll be bringing you all the latest developments on the G7 Summit. Please feel free to get in touch with me as I work if you have a story or tips to share! Your thoughts are always welcome.