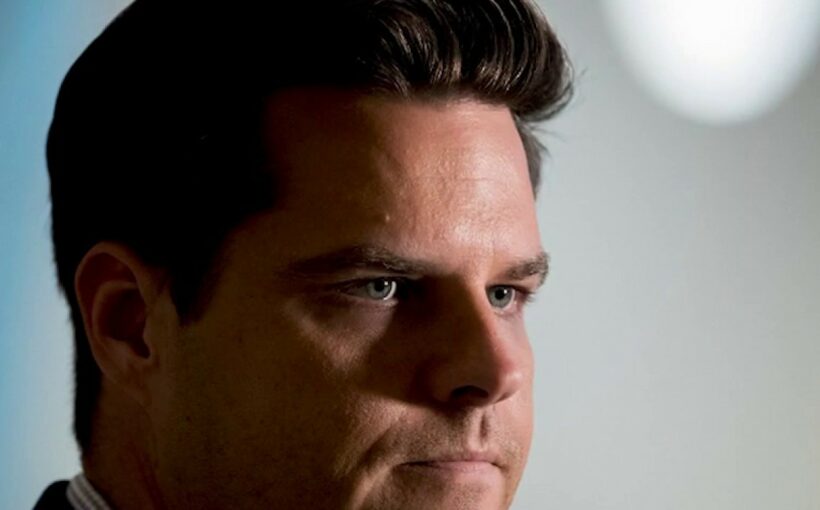 Bob Kent, one of the men Rep. Matt Gaetz, R-Fla., claims was behind an extortion attempt in connection with allegations of sexual misconduct involving underage girls, admits that he asked Gaetz’s father for $25 million — but insists it was not extortion.

In an interview with radio personality Michael Smerconish on Monday, Kent said he needed money to help locate missing FBI agent Robert Levinson and he had heard that Gaetz was under investigation, so he saw an opportunity that could be mutually beneficial.

“Matt Gaetz is in need of good publicity, and I’m in need of $25 million to rescue Robert Levinson,” Kent said.

Levinson’s own family presumes him to be dead after he disappeared in 2007. Kent claims he has seen video evidence that leads him to believe Levinson is alive in Iran.

Kent, who says he is now a consultant after working in Air Force intelligence, acknowledged that he met with Gaetz’s father, Don Gaetz, and asked for the money. 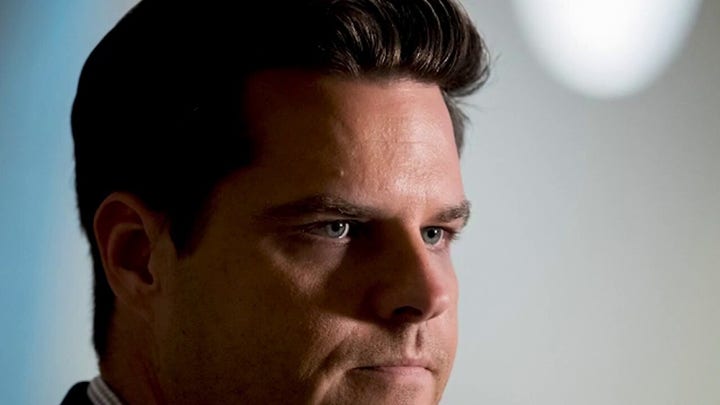 “At first he started laughing and he said, ‘You know we get these extortion attempts all the time,’” Kent recalled. “And I said whoa, stop. This is not an extortion attempt. I’m not trying to extort him, I’m not, you know, that’s not what we’re doing here.” He said he then showed Don Gaetz video evidence that Levinson was alive, which interested him.

Kent insisted to Smerconish that there was no extortion involved.

“I never threatened the man — matter of fact, it was the opposite: I told him if he decides not to help us, he’ll never hear from me again,” he claimed. “I said if you want to help us, keep everything legal and above-board, it’ll have to go through the law firm,” he continued, referring to Levinson family attorney David McGee, with whom he had been working.

Fox News reached out to Gaetz’s office for a response to Kent’s claims, but they did not immediately respond. Gaetz has repeatedly denied any wrongdoing.

Details of the proposed arrangement came to light when the Washington Examiner reported on a document titled Project Homecoming, which claims the FBI had learned of “compromising pictures” of Gaetz.

The document said that “to mitigate his legal, and political, troubles” Gaetz could arrange for the payment of the $25 million needed to free Levinson, in exchange for credit for the operation and a recommendation that President Biden issue Gaetz a pardon.

Kent told Smerconish that he did not write the Project Homecoming document, and said it was penned by Stephen Alford. Alford has multiple fraud-related arrests and served a 10-year federal prison sentence for fraud.

Folllowing a New York Times report that said Gaetz is currently the subject of a federal sex trafficking investigation involving a then-17-year-old girl, the congressman denied wrongdoing and said he was the target of an extortion attempt.

Last week, Gaetz told Fox News’ Tucker Carlson that his family had notified the FBI about the alleged extortion, naming McGee as being behind it. Gaetz said his father had worn a wire during a meeting as part of an investigation of the extortion claim, and that he believes the Times story was leaked in order to thwart that investigation.

Kent told Smerconish that he hopes the elder Gaetz was wearing a wire during that their meeting, and that he is “cooperating” with the FBI.