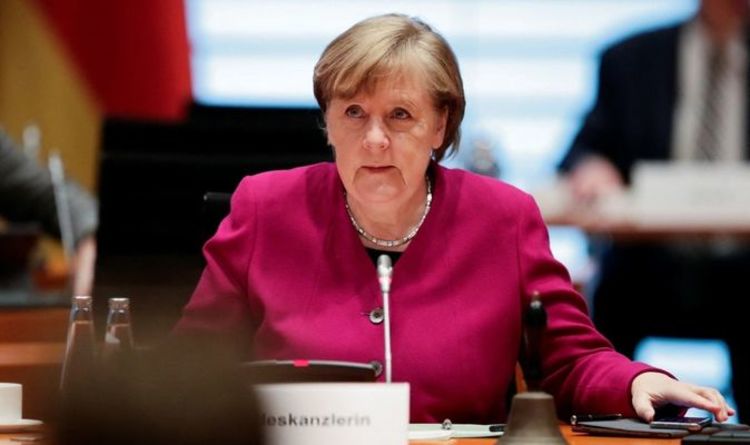 Thomas Kielinger spoke as Mrs Merkel prepares to depart Germany’s top political seat in September – 16 years after taking the reins. The award-winning journalist argued that the residing chancellor has long “outstayed her welcome” and her country’s population has become “heartily fed up with her longevity”.

But more than simply wanting a replacement, Mrs Merkel’s departure has created a political vacuum that has left many German’s questioning their country’s political stability.

Writing in the Telegraph, he said: “But though it is long overdue, the departure of Mrs Merkel later this year will well and truly upset the apple cart.

“Her hand-picked successor, Armin Laschet, is already discredited, meaning that come the September national election the CDU (Christain Democrat Union) and SPD (Social Democrats) grand coalition – which not so long ago looked unassailable – may no longer be the largest political bloc in Germany.

“That leaves us Germans facing something of an identity crisis. 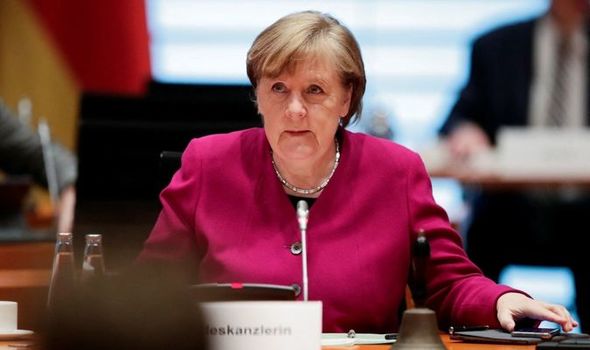 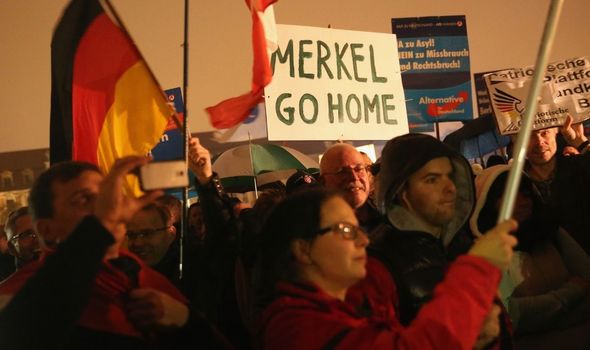 “As even diehard Germanophile John Kampfner acknowledged in his 2020 book Why the Germans Do It Better, ‘as Angela Merkel leaves the world stage her successor will have to convince voters that the comfort blanket will have to be removed; the end of history was a mirage, the survival of liberal democracy is no longer a given’.

“And just as we begin to grapple with this existential crisis, we will also have to accept that our country’s reputation as a skilled crisis-manager is rapidly disintegrating.”

Many observers have claimed that things started to go wrong for Mrs Merkel when she opened the door to one million refugees in 2015.

This severely dented her formerly unassailable lead in opinion polls and contributed to the rise of far-right parties including Alternative for Germany. 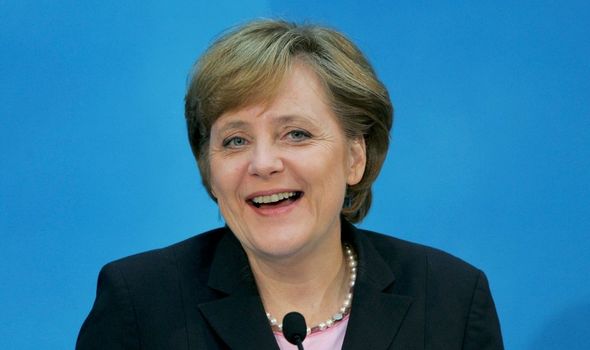 Her calamitous handling of the coronavirus vaccine rollout has heaped further pressure on her gaffe-prone CDU party – which fared badly in recent regional elections.

It suffered two clear defeats earlier this month in the Baden-Wuerttemberg and Rhineland-Palatinate states.

The CDU lost to the Greens and SPD respectively in the ballots which are widely seen as a reliable indicator of how the electorate will vote nationally.

The scandal of her government’s handling of the pandemic continues and her successor Armin Laschet divides opinion among the public and within his political party. 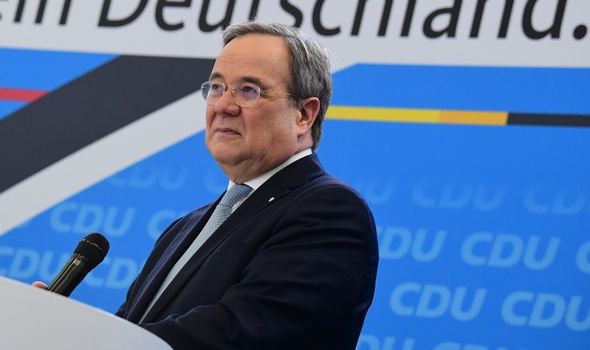 All this has raised concerns about the party’s electability despite it dominating German politics for decades.

A recent poll has highlighted this widespread frustration, showing support for her CDU party and their Bavarian CSU sister party dropped to 25 percent, the Kantar poll showed.

One former MEP placed the blame for these dire results firmly at Mrs Merkel’s door. 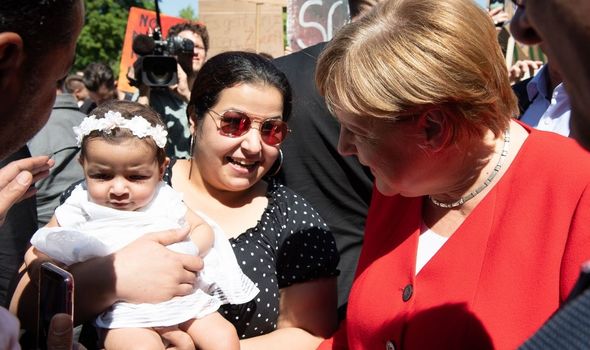 “While the new party leader Laschet can rightfully claim that he was not long enough in the job – barely two months – to take responsibility, it will boost the chances of Markus Soeder, the leader of the CSU, the CDU’s sister party eventually becoming the candidate of the CDU/CSU for chancellorship at the elections in the fall of this year.

“The main reasons for the sudden dropping of the CDU‘s popularity has a lot to do with Merkel‘s handling of the COVID 19 crisis.

“It was her who forced the German Government to abdicate the responsibility for purchasing sufficient quantities of vaccines from Berlin to Brussels.”

He added: “In the view of many German voters, Von der Leyen, EU‘s German President and Merkel‘s confident, cocked it all up.”