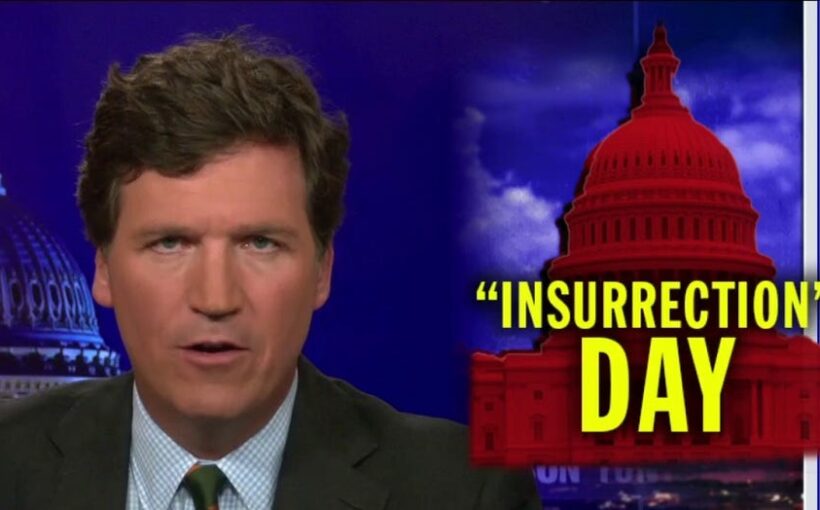 Tucker: What really happened on Jan 6

House Minority Leader Kevin McCarthy says he will not voluntarily speak with the House Select Committee investigating the January 6 protests on Capitol Hill.

“As a representative and the leader of the minority party, it is with neither regret nor satisfaction that I have concluded to not participate with this select committee’s abuse of power that stains this institution today and will harm it going forward,” the California Republican said in a statement Wednesday night. 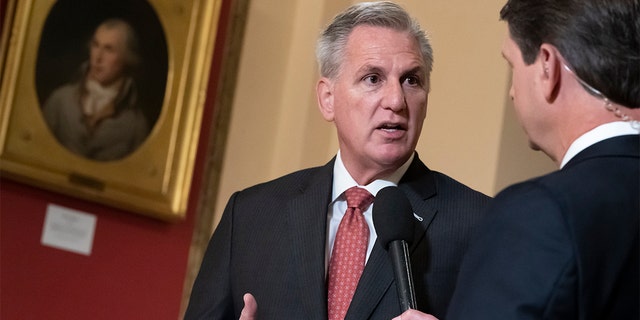 “This committee is not conducting a legitimate investigation as Speaker Pelosi took the unprecedented action of rejecting the Republican members I named to serve on the committee,” McCarthy added. “It is not serving any legislative purpose. The committee’s only objective is to attempt to damage its political opponents – acting like the Democrat Congressional Campaign Committee one day and the DOJ the next.”

The House select committee investigating the Jan. 6 attack on the Capitol sent a letter Wednesday requesting a voluntary interview with McCarthy.

Rep. Bennie Thompson, D-Miss., who chairs the committee, wrote in the letter that the Democrat-led panel is seeking information regarding his communications with former White House chief of staff Mark Meadows, as well as insight into President Trump’s mindset preceding and during the riot. 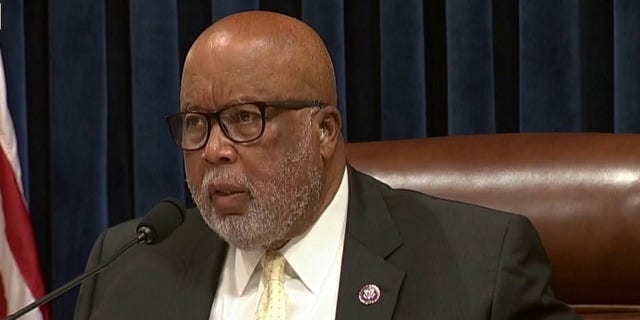 “We also must learn about how the President’s plans for January 6th came together, and all the other ways he attempted to alter the results of the election,” Thompson wrote. “For example, in advance of January 6th, you reportedly explained to Mark Meadows and the former President that objections to the certification of the electoral votes on January 6th ‘was doomed to fail.’” 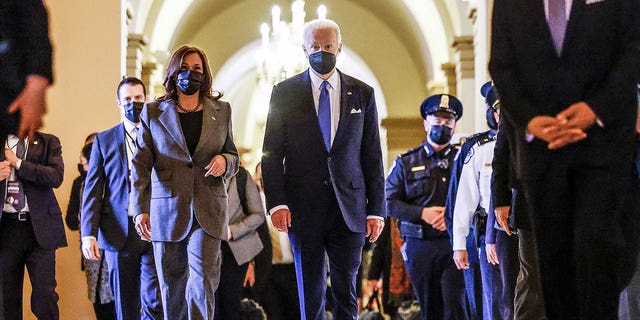 McCarthy is the third Republican member of Congress to be asked by the committee to voluntarily provide interviews and information regarding Jan. 6. In December, the committee reached out for the cooperation of Reps. Jim Jordan, R-Ohio, and Scott Perry, R-Pa., both of whom declined the request.

“I stand with immense respect for our Constitution, the Rule of Law, and the Americans I represent who know that this entity is illegitimate, and not duly constituted under the rules of the US House of Representatives,” Perry tweeted Tuesday morning. “I decline this entity’s request and will continue to fight the failures of the radical Left who desperately seek distraction from their abject failures of crushing inflation, a humiliating surrender in Afghanistan, and the horrendous crisis they created at our border.”