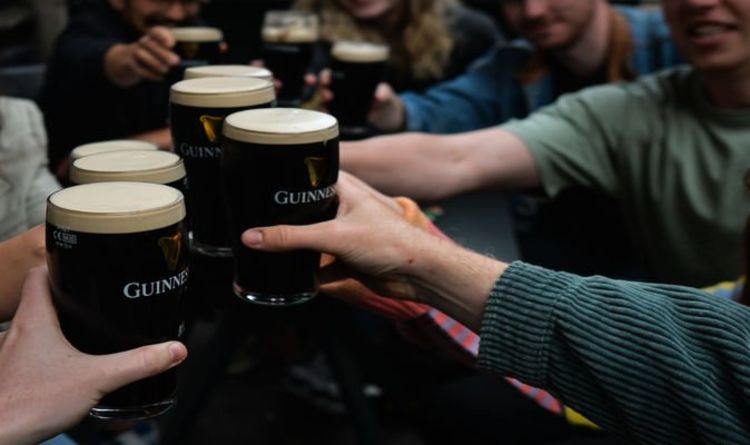 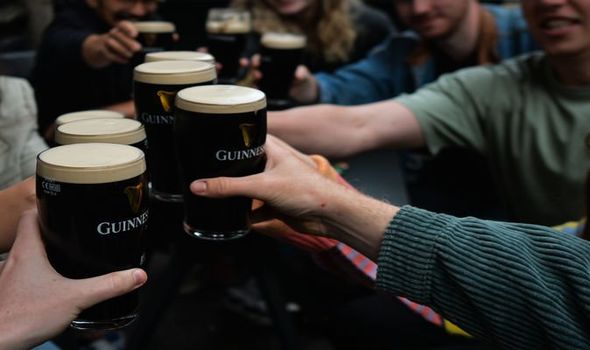 Asked whether drinkers at other venues would also need to prove their status, his spokesman said: “The Prime Minister talked about the sort of areas we were considering, and nightclubs are where there is significant evidence we have at the moment.

“But we’re going to use the coming weeks to look at the evidence, both in the UK and globally, before making a specific decision.”

He also refused to rule out whether football stadiums would be included but suggested “closed indoor settings, where alcohol is consumed until late at night” are the most likely to be considered.

Seething Tory rebels and civil liberties campaigners have vowed to fight the passport plans, which could begin in nightclubs in six weeks’ time. Proof of a negative test will not be sufficient.

Tory MP CharlesWalker declared he will vote against the plan if it comes to the Commons after the summer recess. He said: “I suspect we will start off with nightclubs, and by sometime in the autumn most hospitality venues will require a vaccine passport.

“We’ll see whether that will stave off lockdowns in the autumn and the winter. I suspect we’ll get both vaccine passports and more lockdowns.”

Former Supreme Court Justice Lord Sumption said the move was “completely unnecessary”, given the high rates of vaccine take-up across the UK.

And Professor Sir Jonathan Montgomery, who chaired the ethics advisory board for NHSx – a joint unit of NHS England and the Department of Health – on its contact tracing app, warned that ministers need to be wary about “where incentive meets coercion”.

He said: “Maybe this is more like hanging a carrot out if someone would like to go to a nightclub then they need to get vaccinated.

Critics also pointed out that being vaccinated is not a guarantee of being coronavirus-free, with around 40 per cent of hospital cases having been jabbed.

The deepening row comes as coronavirus infections continue to surge with a further 46,558 cases recorded in the UK yesterday.

There were another 96 Covidrelated deaths – the highest daily figure since March 24.

The vaccine rollout continues apace with 46.3 million people having had at least one jab and 36.2 million having had two.

Meanwhile, ministers have been warned off making Covid vaccine passports a requirement for MPs to attend the House of Commons.

Speaker Sir Lindsay Hoyle said he has received no indication that the policy will apply to them. Before the pandemic the Commons chamber regularly accommodated more than half of the 650 MPs, with Prime Minister’s Questions the busiest session every Wednesday.

Attendance was restricted during lockdowns, although these measures have now been relaxed.

Conservative former chief whip Mark Harper, who chairs the lockdown-sceptic Covid Recovery Group, had raised concerns that PMQs and other busy sessions in the chamber could be covered by the Government’s proposals.

He said: “It’d be outrageous if the executive were to attempt to prevent any Member of Parliament attending this House to represent our constituents without first undergoing a medical procedure.”

Mr Johnson, who is self-isolating at Chequers after being “pinged” by the NHS Test and Trace app after Health Secretary Sajid Javid tested positive, announced the nightclub plan at a press conference on Monday.

Speaking just hours after the venues were allowed to reopen for the first time in 16 months, he also declined to rule out extending the scheme to other hospitality venues.

Eight in 10 nightclubs say they do not want to implement vaccination passports amid concerns it will damage business even further.