Home » Politics » Greg Gutfeld: New Yorkers may know everything about vegan sushi, but nothing about the world 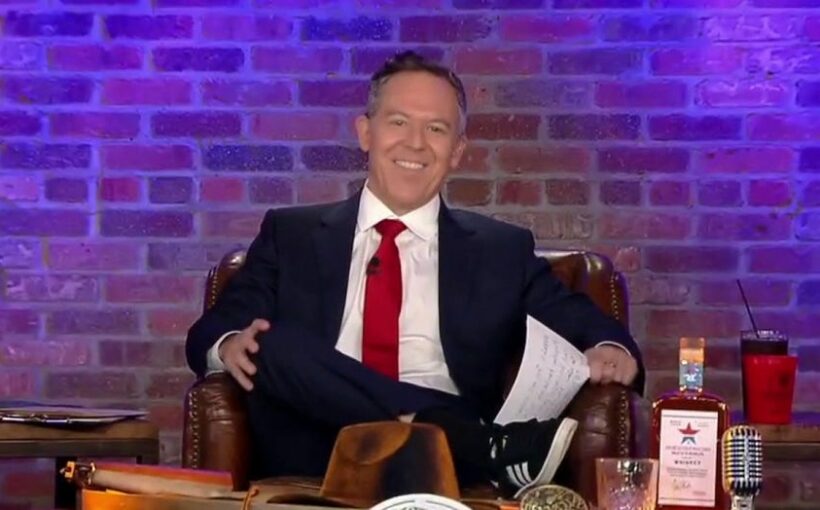 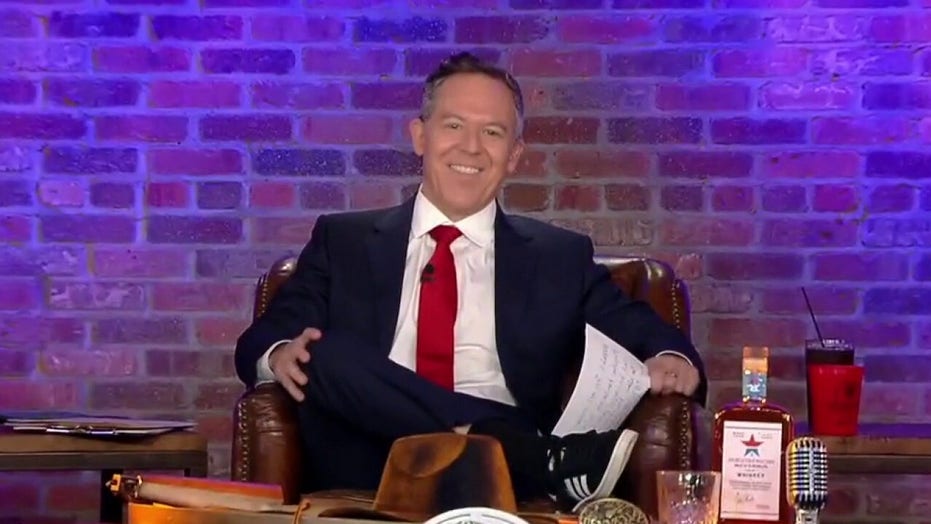 Gutfeld: Why New York is horrible and stupid

‘Gutfeld!’ in Nashville: Greg and the panel sound off on the state of New York, claim the Music City is superior

Hello Nashville! We’re at the Listening Room in Nashville all week! And boy is it great to see you.

And after spending years in New York City, coming here is like taking a warm sudsy bath after living in Joy Behar’s armpit. Believe me -if I could move here, I’d already be here.

Which means it’s time for: Gutfeld presents why New York is horrible and stupid and we need to get the hell out of here as soon as possible, please help! Seriously please help us.

Apparently, no matter what befalls the Big Apple, NYC remains the media capital of the world. It’s weird – It’s like declaring Afghanistan the best place to open a gay-friendly bed and breakfast.

Sure, in New York City, you can be pushed in front of a subway train by a guy wearing nothing but a smile and a hospital bracelet. But really, the Broadway shows are to die for! Nothing makes you forget about your grandma getting mugged for her false teeth, than a matinee showing of “Hello Dolly” 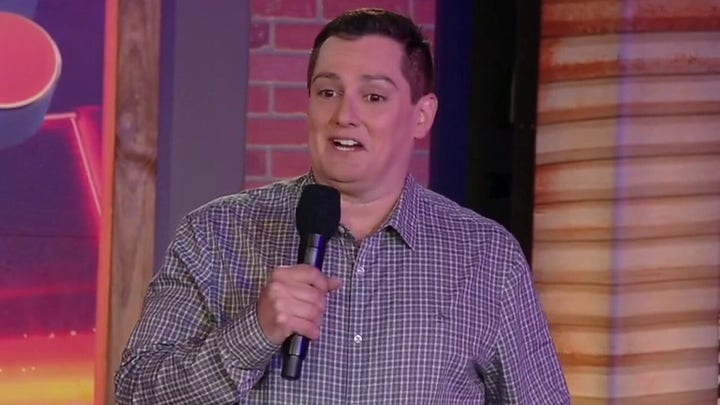 And have you tried our New York famous bagels? Try a local deli: just follow the police chalk outlines on the sidewalk and be sure to step over the bodies to get to it. The good news is: every homicide comes with a free pickle and a body bag of chips.

How do I do that without threatening to go public with those pictures of Steve Doocey like you’ve never seen him before?

Well, we know the bosses are watching this show right now. People haven’t seen a hit this big since the last video of Hunter Biden puffing on his crack pipe. So maybe I should compare and contrast both cities.

Today we went all over Nashville and looked at what makes a good city – real estate, civility, cleanliness of the massage parlors. That last one was for Kilmeade. I kid – he thinks a “happy ending” is when someone makes it to the end of one of his books. 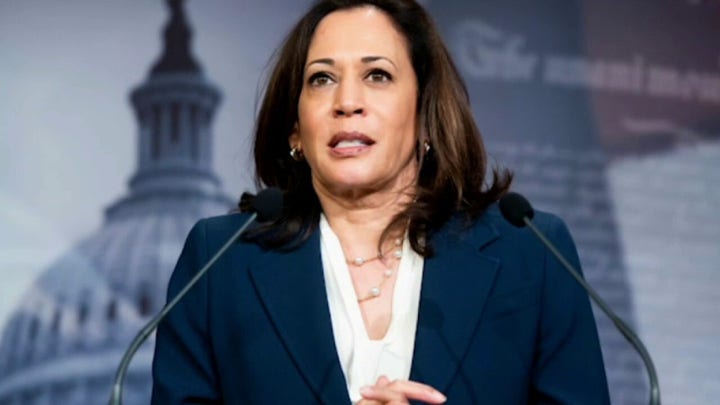 Check out Nashville’s food. How great is that? Love that barbecue. It’s so good it has PETA asking for seconds.

Now, let’s see NYC. That’s a rat enjoying a slice! Yeah – when we get a pizza with “everything on it,” we mean it.

How about fashion? Here’s Nashville—hats, boots. It may not be your cup of tea, but who doesn’t want to see Tyrus in chaps and a bolo tie? We do love our cowboys, except for Kat. She thinks “high noon” means her lunchtime bong hits.

Now here’s NYC fashion… *video of the Naked Cowboy* Kat – one of your old boyfriends?

What about real estate? Here’s a typical house in Nashville. Gorgeous! So much space for all your stuff. 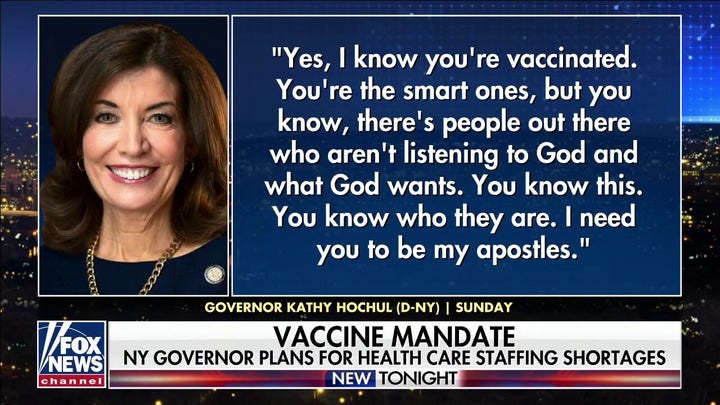 Here’s NYC. *Video of a fight at a pizza parlor* Can’t blame them for being mad. They thought they had tickets to see a comedy show – turns out they were for Jimmy Kimmel.

What about entertainment? Here’s Nashville. Walk into any bar and you’ve got incredibly talented local bands, kicking some major ass.

Yeah, I think we know who won this contest. But the other problem with New York City – it’s full of people who never leave New York City. And if they do leave, and there aren’t two shrinks per block, they come apart faster than Biden’s teeth on a cob of corn. They may know everything about vegan sushi, but nothing about the world. 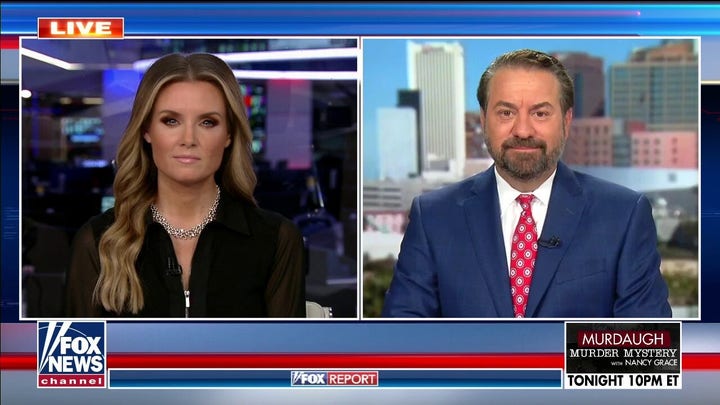 For example, did you believe that photo of border patrol agents going around on horses with riding crops, whipping people? No, you didn’t, because you’re normal. You’re not Joy Reid.

But in New York, where every person is either homeless or once harassed by a Cuomo (or sometimes both), these people are as gullible and stupid as the studio audience for “The View.”

But it’s always like libs to see things that aren’t there.  I wonder what else they think are whips.

*Video of items such as plants, Chuck Woolery, Godzilla, frogs being identified as “whips.” When a whip finally appears it is labeled as “oranges.

We have a hellish problem on the border and the dope from Delaware had only one solution: let’s ban horses. Which raises a question: has this guy created even one job? He’s even spiked unemployment among horses.

People like to joke about how stupid everyone else is down south. Up north.  Flyover country. But the moment they step outside their liberal bubble, it’s like watching Tyrus wear khakis.

Meanwhile, the rest of America brims with common sense – the kind that tells you, no they’re not whipping them, they’re trying to control the horse on unstable terrain. You don’t have to be the Lone Ranger to figure that out.

So that’s why we want to leave. We’d be happy here. But don’t get a swelled head. We already have one of those. We call him Jesse.

This article is adapted from Greg Gutfeld’s opening monologue on the September 27, 2021 edition of “Gutfeld!”