Home » Politics » Gutfeld: It's not a crime until it happens to the media 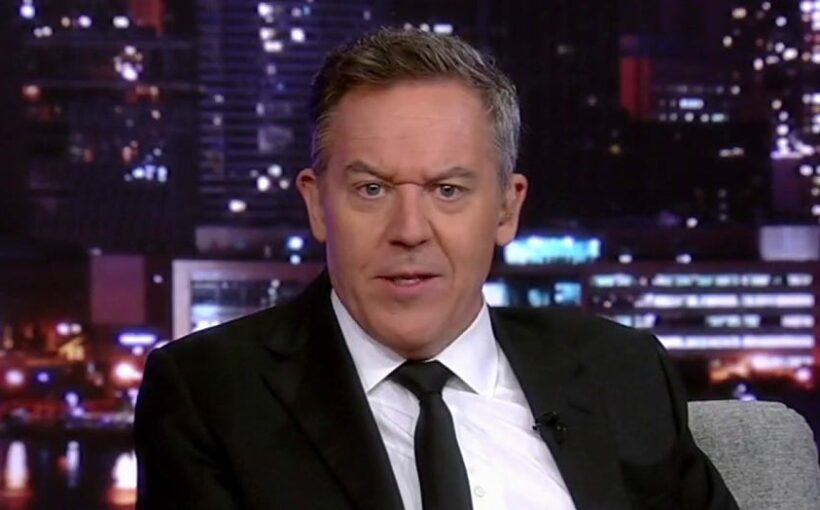 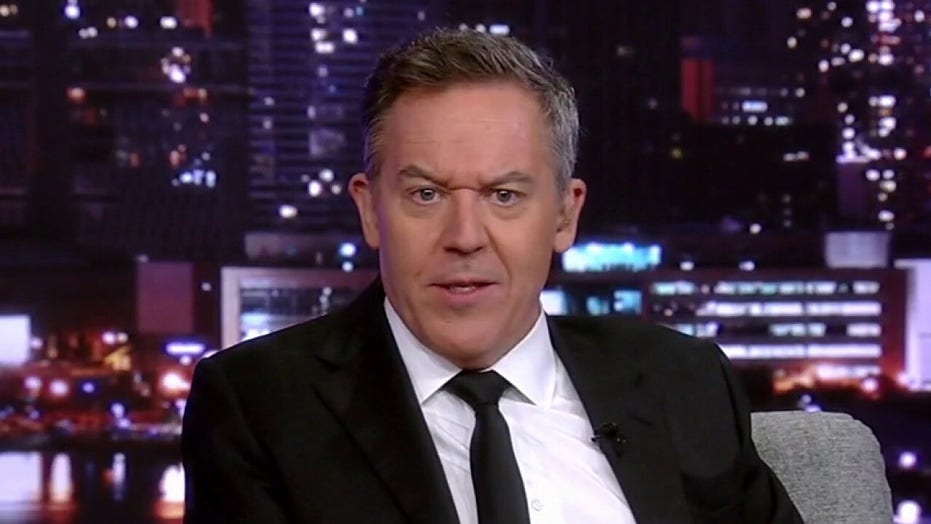 Gutfeld: The media will eat this up

It’s day three of our no in-studio audience, so if you don’t hear any laughter following many of my brilliant jokes, just pretend you’re watching Joy Behar do stand-up.

I feel like that last CNN producer in a healthy sexual relationship — so alone.

Remember the maniac who was freed without bail after he torched the Fox News Christmas tree last month?

No, not Chris Cuomo.

I know this is gonna blow your mind, but he’s on the lam. And not in a good way, you animal lovers.

Yeah, he actually escaped from “not being in prison,” which, I know, seems kind of pointless. But he failed to comply with the conditions of his release, according to the Manhattan DA’s office — an office that lets more criminals off than Greyhound.

Yeah, who knew torching a 50-foot tree on a crowded sidewalk is considered mischief?

And here I stopped at TP-ing the high school gym.

But due to criminal justice reforms enacted in 2020, no bail was set, so even though the judge ordered the guy to “regularly check in with a supervised release program,” he didn’t.

So now he’s missing like petty cash when Kat’s around.

So yeah, he didn’t check in. Surprising, right?

Or Miley Cyrus has a tongue.

Credit to Billy Ray. I never thought you could create something more annoying than “Achy Breaky Heart,” but you did.

But who could have seen this coming?

“The Five” discusses the Fox Christmas tree arson in a Dec. 8 episode.

Mr. Magoo could see this coming — if he hasn’t already been shot.

So, the libs see the errors of their ways?

Instead of reversing their destructive, pro-crime practices that led to insane surges of violence, they’re tripling down on their stupidity. And even though we’ve heard great stories of our new “tough on crime” NYC mayor, his new “progressive” DA Alvin Bragg won’t seek prison for most crimes, downgrading felony charges in armed robberies.

So one elected DA has more power over laws than all three branches of government?

He’s going to support police like a water bed.

This — after smash-and-grabs are more common in stores than nipple-less mannequins.

Yes, Bragg has ordered prosecutors to stop seeking a “carceral sentence” for anything short of murder or deadly assault.

“Carceral” being the cool, new word for people who think Joy Reid is deep.

Also, he says minor crime won’t be prosecuted at all, so unless you’re dismembering a family with a bolo knife on their front lawn at noon, you’re not going to be inconvenienced with jail time.

And forget about the quality-of-life law enforcement that cleaned up New York decades ago.

Sure, crime will drop — because there’s no point to reporting it.

Some examples from Bragg’s memo:

Armed robbers who use guns or other deadly weapons to stick up stores and other businesses will be prosecuted only for petty larceny, a misdemeanor.

I wouldn’t want to be a cashier right now — their lives don’t matter.

Convicted criminals caught with weapons other than guns will have those felony charges downgraded to misdemeanors.

What weapon could they be talking about, sporks?

Burglars who steal from residential storage areas will be prosecuted for a low-level “Class D” felony, and you know what that means — a dramatic increase in booby traps.

And of course instead of calling Bragg out for this insanity, the media will probably lap it right up.

Chess skit plays where criminal who stabbed several people is let out of jail.

Now, if you’re not living in New York City, you’re probably thinking, “Yeah, typical stupid libs. It’s on you for living there. You should move the hell out, or shut up!”

First of all, don’t ever tell me to shut up.

And by America, I mean Texas, and by Texas, I mean Mexico.

According to victim advocate groups, criminal suspects released on multiple felony bonds in Texas’s most populous county have murdered 156 people since 2018.

Yeah, over 150 people have been killed by free-range scum — all murders that could have been prevented.

Again, this is Texas, where kids have gun racks on their bigwheels.

That’s not New York, or California, or Seattle, or Portland.

And yet they have to just keep taking it like they’re being hazed into a frat.

I wonder what the Angry Black Male thinks.

He’s right. So unless we start our own anti-crime movement, and recall these DAs and undo these laws, we’re screwed.

Think about that tomorrow as other networks will wax horrific about the so-called “insurrection.”

Turns out the only criminals who matter to the media are goofballs in Viking hats. 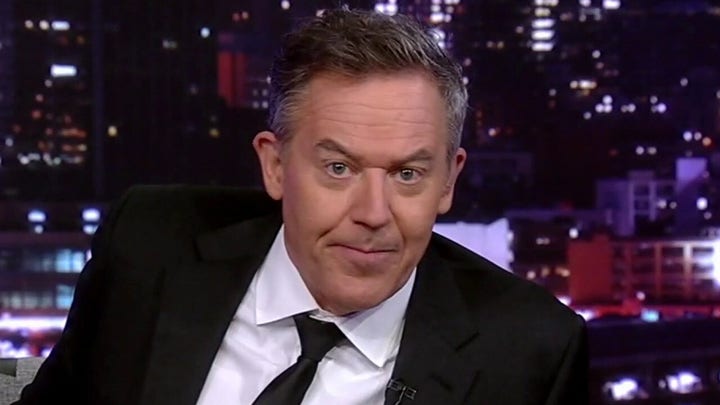 Meaning they’ll condemn anything that validates their disdain for you, as it places them, the media, in the dramatic center of a mostly peaceful protest that left an unarmed woman dead.

But who cares about her, right?

Remember, it’s just like those riots of last year. Crime doesn’t happen if the media doesn’t think it’s a crime.

And it’s never a crime if it doesn’t happen to them.

This article is adapted from Greg Gutfeld’s opening monologue on the January 5, 2022 edition of “Gutfeld!”