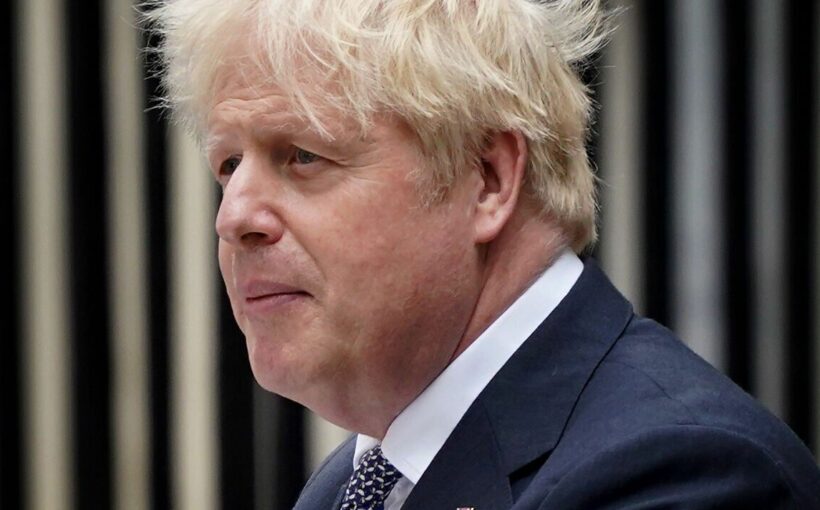 Analysis by Express.co.uk has found pay to ministers over the nine-week period of the Conservative Party leadership contest will add up to £912,149. At the same time, a new poll for this website shows Britons want MPs and ministers to show pay restraint in the face of the cost of living crisis crippling the country.

The huge cost in ministerial salaries for interim ministers comes after Mr Johnson vowed to remain in office for the duration of the campaign to find his successor but pledged not to introduce any new policies.

The Government has also postponed some votes in the House of Commons.

The Online Safety Bill, which was due to be voted on in Parliament next week, is now not set to return until the autumn.

Kemi Badenoch, one of the contenders still in the race to replace Mr Johnson, has already warned she does not support the Bill, saying it “in no fit state to become law”. 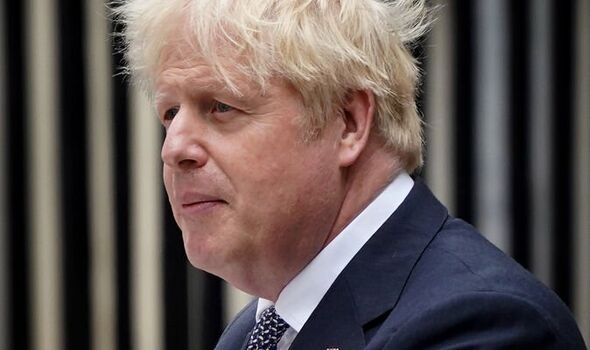 Taxpayers are still picking up the bill for ministerial salaries despite the freeze on much of Government business.

“They’re content to keep milking the public purse and cashing in at a time when families can’t even afford to put food on the table and fuel in their cars.

“If they’re going to keep on taking our money, the least they can do is focus on doing the job and do something to help those who’re struggling.”

Earlier this week it is claimed the interim Chancellor for the Duchy of Lancaster, Kit Malthouse, warned colleagues to focus on their briefs and not to get distracted by the Tory leadership contest.

According to The Times, he threatened to put entire policy areas under “special measures” if ministers failed to focus on the priorities of voters in the dying weeks of Mr Johnson’s Government. 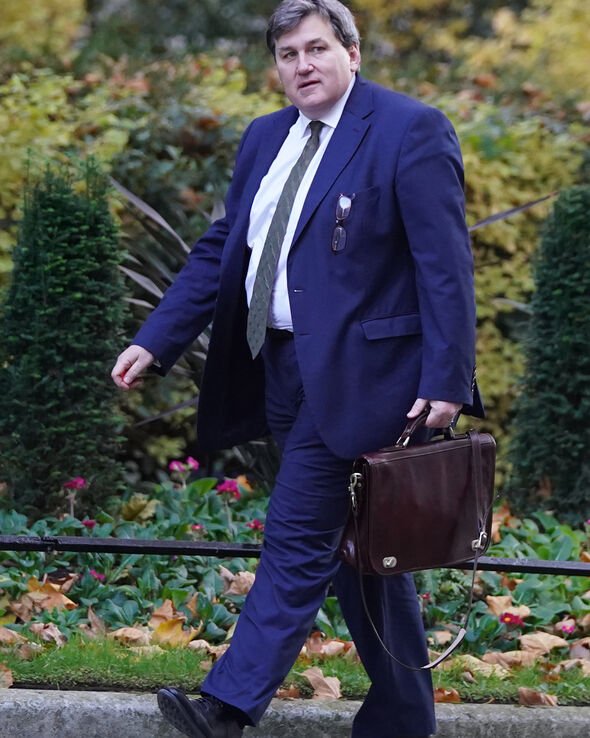 He warned the heatwave, rail strikes and cost of living crisis were all matters of vital importance that ministers needed to focus on over the summer.

Labour’s deputy leader, Angela Rayner, seized on the reports to accuse the Conservatives of being “unfit to govern”.

She said: “This zombie Tory Government is so consumed with their own party infighting they’re considering putting themselves in special measures.

“Instead of getting a grip on the heatwave, they’re showing they’re utterly unfit to govern.” 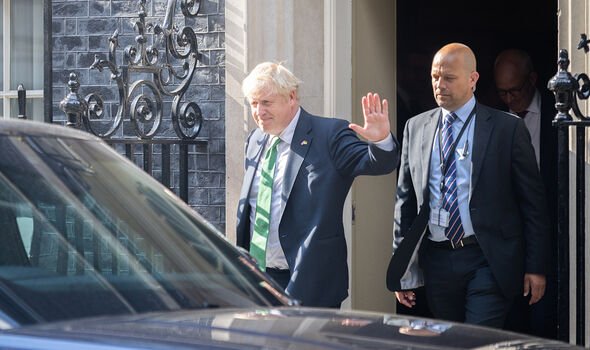 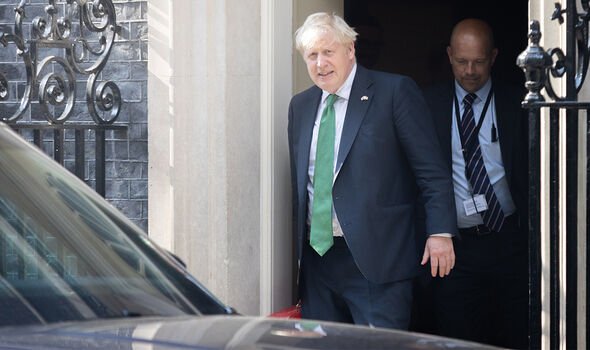 A Government spokesman said ministers continued to be in post to “react to events” over the summer.

Candidates jostling to be the next Prime Minister in the Conservative leadership election have all made pitches on how they would help deal with the current cost of living situation. 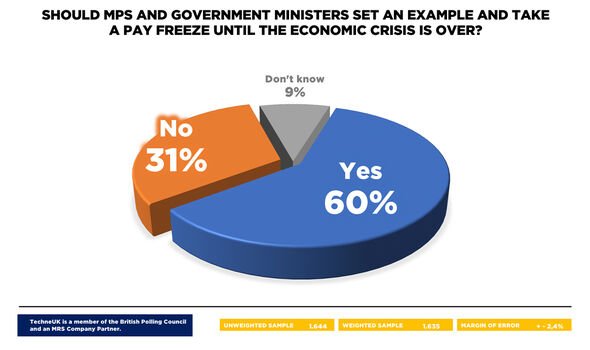 Economists have warned the economic crisis is not set to end until at least 2024.

While contenders to enter No10 have all spoken about what they would do to help Britons across the country, none have spoken about pay restraints among politicians.

An exclusive TechneUK poll of 1,644 adults conducted for Express.co.uk on July 7 found 60 percent believe a pay freeze should be imposed on MPs and Government ministers until the economy stabilises again.

Just 31 percent disagreed, while nine percent said they did not know.