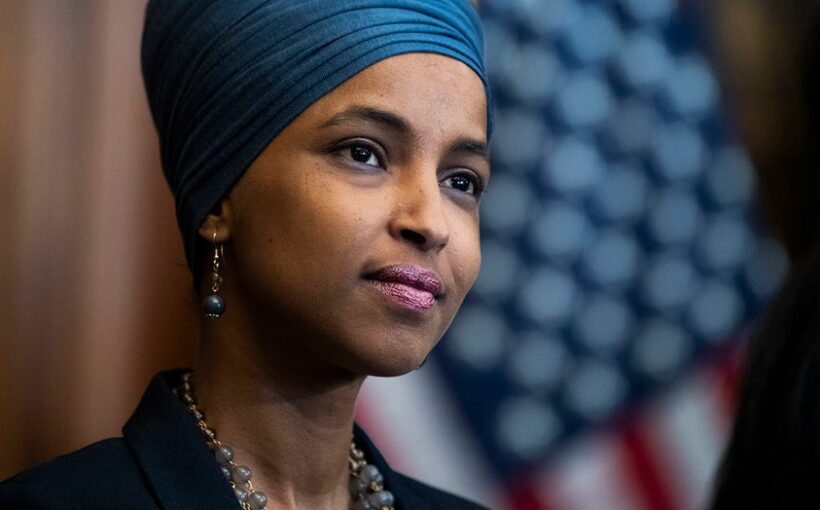 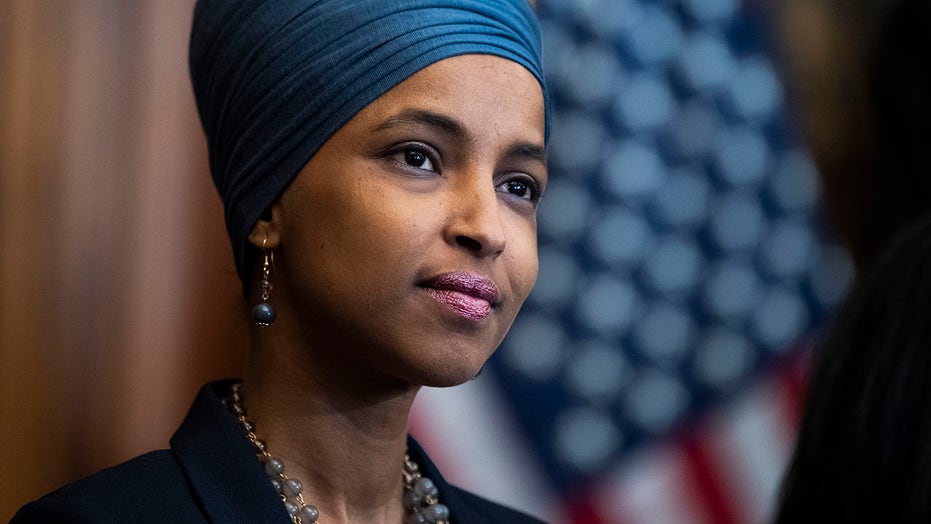 Minnesota Rep. Ilhan Omar proposes bill that would send $1200 every month to all Americans

Democratic Rep. Ilhan Omar and Minnesota Attorney General Keith Ellison have endorsed a Minneapolis ballot measure that would replace the city’s police department with a new department of public safety.

Question 2 on the Minneapolis ballot for the Nov. 2 election will ask voters if they want the city’s charter to be amended to replace the Minneapolis Police Department with a Department of Public Safety, “which could include licensed peace officers (police officers) if necessary, with administrative authority to be consistent with other city departments to fulfill its responsibilities for public safety.”

Omar argued in an op-ed for the Star Tribune that the measure is a necessary step in ending police brutality and making communities safer.

“The truth is the current system hasn’t been serving our city for a long time,” she wrote Tuesday. “I have long said we need a public safety system that is actually rooted in people’s basic human needs.”

Ellison tweeted that Minneapolis residents are eager for police reform and “accountability” after the murder of George Floyd in the same city last year.

“Fundamentally, communities across [Minneapolis] need & want the possibility for reform & accountability, which the current Charter blocks by locking us into an outdated model for law enforcement and safety. They want to end the cycle of inaction,” he wrote.

“This year the residents of [Minneapolis] have asked for and can take that first step of action on the ballot. As a resident of [Minneapolis] where George Floyd’s murder sparked a national call for real reform, I will vote Yes for greater public safety & more human rights for all. #Yes4Minneapolis.”

The support from Omar and Ellison came days after Sen. Amy Klobuchar and Minnesota Gov. Tim Walz, also Democrats, said they opposed the measure, which would remove the requirement for Minneapolis to fund a police department with a minimum number of officers based on the city’s population, the Star Tribune reported.