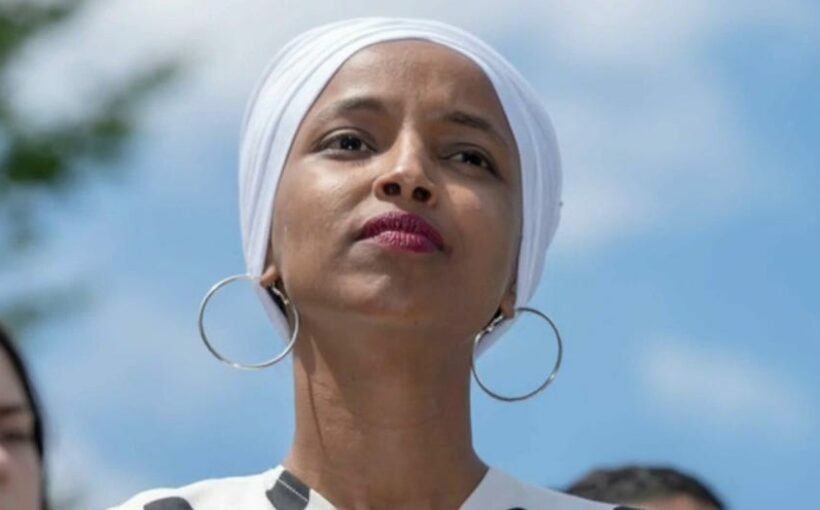 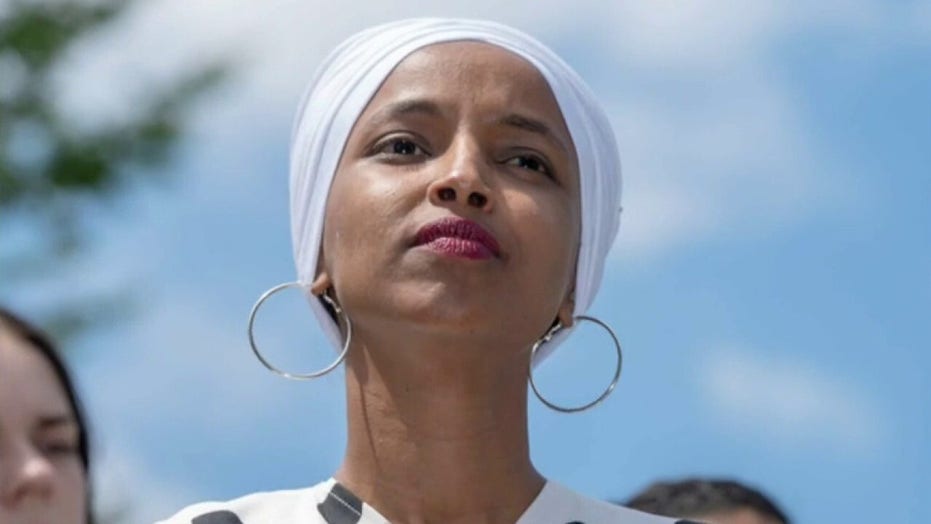 ‘The Five’ panel reacts to the congresswoman’s latest remarks

CAIR compiled a report, which was obtained by Fox News, that showed an increase in crimes committed against Muslims in the United States. The organization says that there have been 500 documented cases of anti-Muslim harassment so far this year.

“This included a sudden rise in anti-mosque incidents in May and June involving cases of vandalism and an attempted stabbing, and several physical assaults targeting Muslim women wearing hijab (religious head covering),” CAIR’s website says. “CAIR’s report and the call for an Islamophobia envoy also comes in the wake of a terror attack that killed three generations of a Canadian Muslim family in June—and an increase in anti-Muslim repression around the world. “

In response to the report, the Democrat lawmakers have written a letter asking for a comprehensive strategy on combatting anti-Muslim hate crimes and urging Secretary of State Antony Blinken to create a Special Envoy for Monitoring and Combating Islamophobia.

“We’re here because we are seeing a stark rise in anti-Muslim hate in this country,” Omar said to start the press conference. “According to brand new data from CAIR, this year has seen over 500 documented complaints of anti-Muslim hate and bias in the U.S.”

Omar then cited several instances of reported hate crimes committed against Muslims including derogatory graffiti in her home state of Minnesota.

“In my own home state of Minnesota, vandals spray painted hate messages including ‘Death to Islam’, ‘F*** Islam’, the ‘N word’, and a Nazi swastika on and near the Moorhead-Fargo Islamic center,” Omar said. “A window of the mosque was also broken.”

Omar added that she herself was the victim of anti-Muslim harassment as a child.

“These incidents pain me because they are so familiar,” Omar explained. “As a young refugee who barely spoke English, students mocked me even going as far as putting chewing gum on my hijab.”

Omar added that she was harassed by a group of teenagers because “I didn’t bare my legs or arms during gym class.”

The Minnesota Democrat said the harassment has continued to this day and claimed her office received a call last month disparaging Muslims and calling them terrorists and “rag heads.”

The press conference was also attended by Rep. Judy Chu who criticized former President Donald Trump on his “deliberately harmful” pause on immigration from several Muslim countries which Democrats have labeled a “Muslim ban.”

Omar’s letter to Congress was co-signed by Democratic Rep. Jan Schakowsky of Illinois along with 23 other Democrats, including Reps. Karen Bass, Jim McGovern, Rashida Tlaib, Adam Smith and Sara Jacobs.