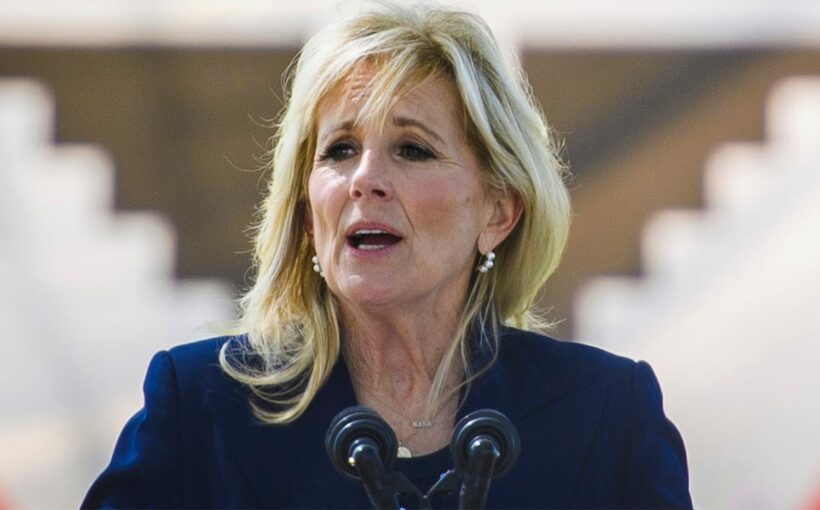 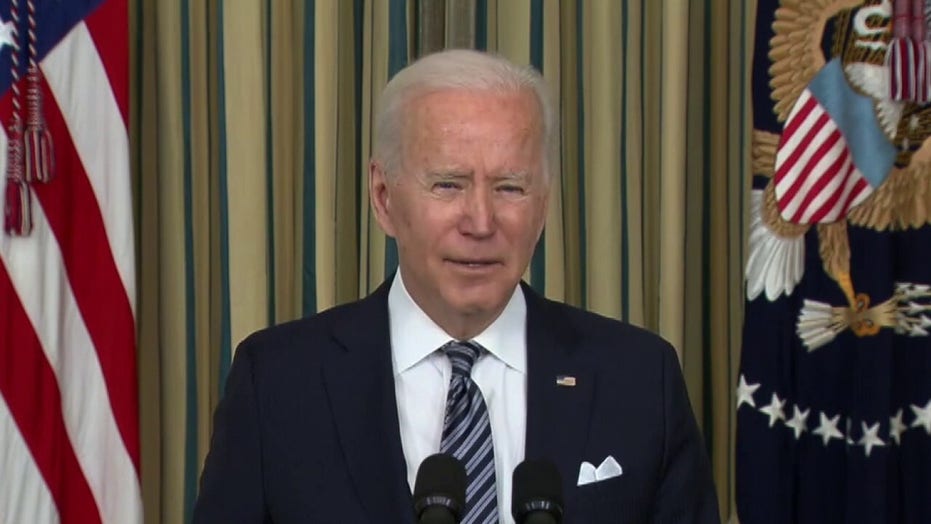 First Lady Dr. Jill Biden’s California speech garnered attention on social media on Wednesday for what users perceived as a botched attempt to pronounce a phrase in Spanish.

Biden appeared alongside California Gov. Gavin Newsom in Delano, California and spoke to farmworkers on the birthday of César Chávez, who was considered a transformational labor leader and Latin American civil rights activist.

But it was the First Lady’s pronunciation of “¡Si Se Puede!,” which translates to “yes we can” in Spanish that drew criticism on Twitter.

The Fresno Bee also pointed to the gaffe.

JILL BIDEN GIVES KELLY CLARKSON ADVICE ON HEALING AFTER A DIVORCE: ‘THINGS WILL GET BETTER’

The phrase became popularized by Chávez and his United Farm Workers co-founder Dolores Huerta, and was used as a motto by the group in the 1970s. It has also been adopted by other activist groups.

Biden pronounced it correctly on separate occasions in the same speech, in which she also encouraged farm workers to get vaccinated.

The First Lady said that Chávez is a big inspiration to the president, and noted that President Biden began his career “inspired by the civil rights movement.”

“As president, Joe is fighting for those who often go unseen,” Jill Biden said. “He believes that our work must be guided by justice and humanity.”