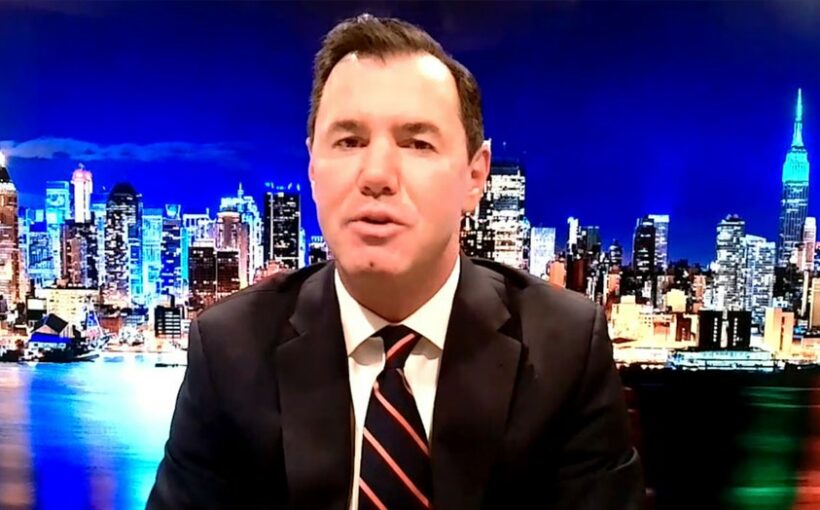 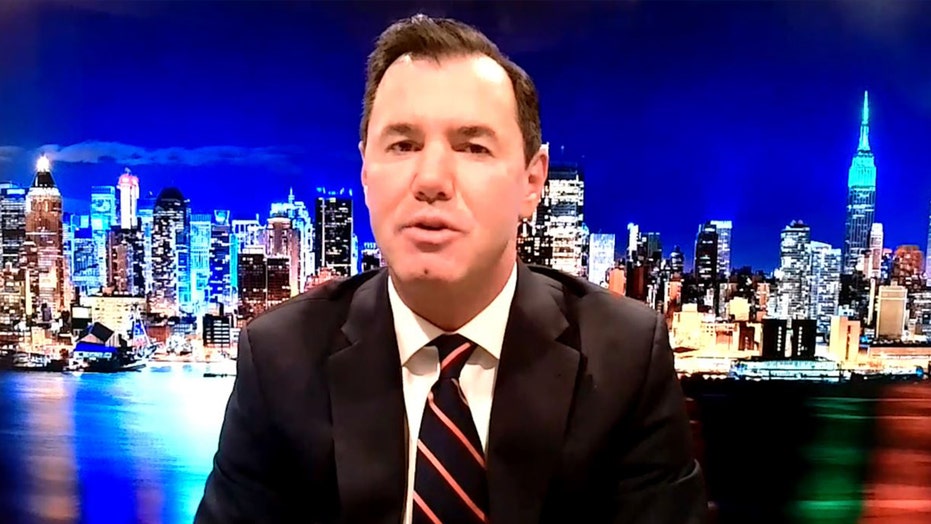 The Fox News contributor dissects the recently leaked emails of Dr. Fauci and the media coverage surrounding them

This article is adapted from Joe Concha’s video commentary.

What did Dr. Anthony Fauci know and when did he know it?

Perhaps the biggest story of the day — and arguably of the year — are emails written by Fauci regarding him being well-aware of a possible lab leak of COVID-19 early on in the pandemic, despite publicly stating at the time a man-made coronavirus was impossible.

But, most importantly, they show two examples of Fauci sending materials as they pertain to dangerous gain of function research in China, thereby contradicting his recent heated testimony to Sen. Rand Paul, R-Ky.

No matter. The media is still somehow painting these emails as a net positive for Fauci.

And remember, anyone such as Trump or Sen. Tom Cotton, R-Ark., who suggested COVID may have come from a lab was dubbed a conspiracy theorist. 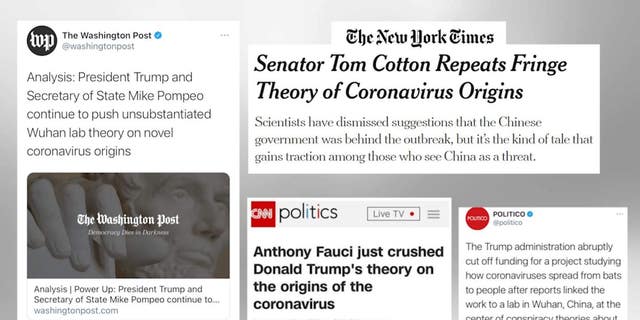 So, where did COVID come from?  We still don’t know. But, what was once so piously dismissed as a conspiracy theory is now looking more and more like actual reality.

Just don’t expect too much contrition from the press. That just ain’t in the DNA.