Home » John James: DeSantis should get award for COVID response, not Whitmer after her 'draconian' lockdowns 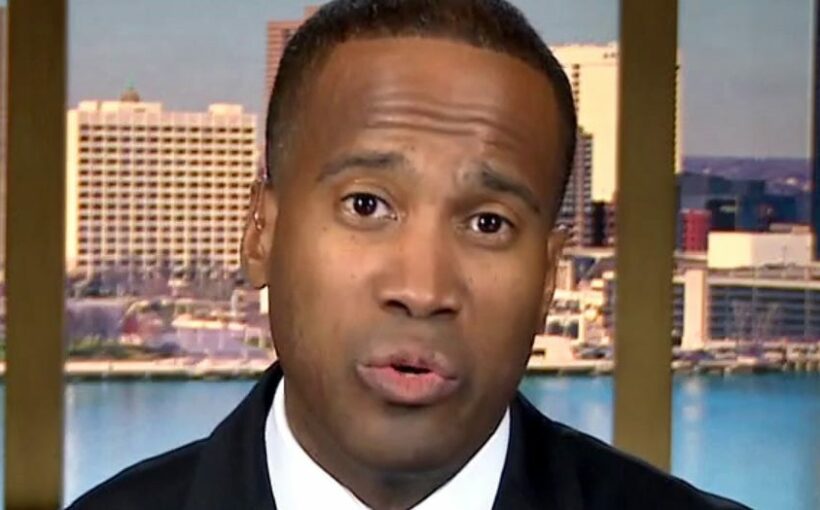 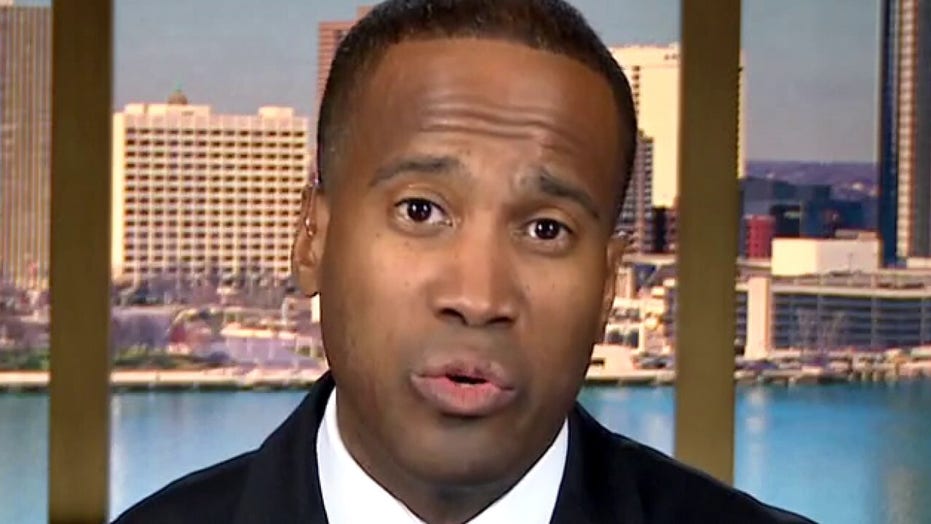 Former Michigan Senate candidate John James told “Fox & Friends” on Thursday that Gov. Gretchen Whitmer getting an award for her coronavirus response was “politically tone-deaf.” The Republican joked that Whitmer should be in the running for a Florida real estate award as residents flee from “draconian” lockdowns and that Florida Gov. Ron DeSantis is far more deserving of a leadership award for his handling of the pandemic.

JOHN JAMES: I actually understand that this is one of many awards that our governor has been winning recently. I heard that she’s recently won two job creator jobs awards in Ohio and Indiana and the number one real estate developer in Florida. Joking aside, this is a very serious matter. And when you talk about profiles in courage, people who will put themselves in harm’s way to do the right thing versus a politician who maybe is under draconian orders that have sacrificed livelihoods and lives, it looks politically motivated at worst, and tone-deaf at best.

There are a lot of people who are struggling around Michigan. And I think that that’s why we need leaders who have tested leadership experience like Governor Ron DeSantis. Governor Ron DeSantis is a military veteran. He understands what it’s like to make life and death decisions. He’s not one of these other politicians who moved through this COVID crisis, through polling and panic. I believe that we need more leaders like this. And I think that that’s how you prevent this from happening.

In fact, if you want a great recipient candidate for one of these personal courage awards, Governor Ron DeSantis will be on top of most people’s lists, Democrat or Republican. He’s even being acknowledged for his outstanding leadership in his results, which is a stark contrast in Michigan being among the worst recovering states during this covid crisis.