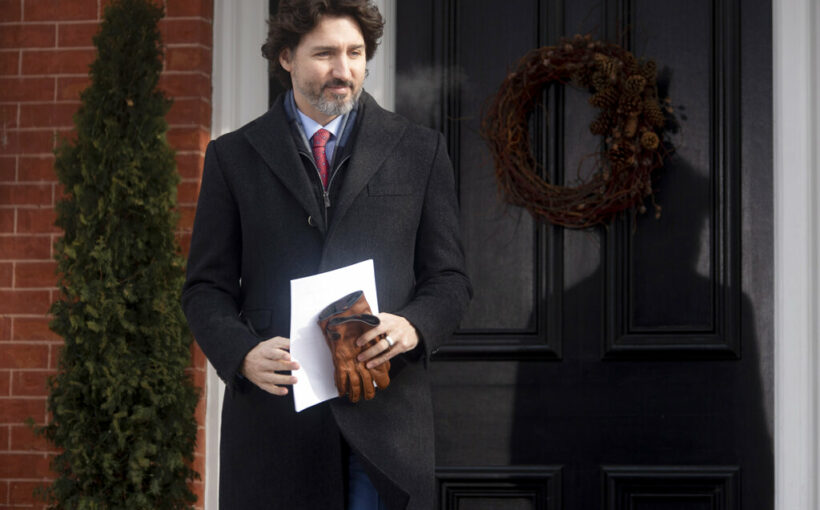 Canadian Prime Minister Justin Trudeau on Wednesday said his administration was “disappointed” with President Joe Biden’s decision to revoke the permit for construction on the Keystone XL oil pipeline.

The 1,700-mile pipeline was planned to carry roughly 800,000 barrels of oil a day from Alberta to the Texas Gulf Coast, passing through Montana, South Dakota, Nebraska, Kansas, and Oklahoma. 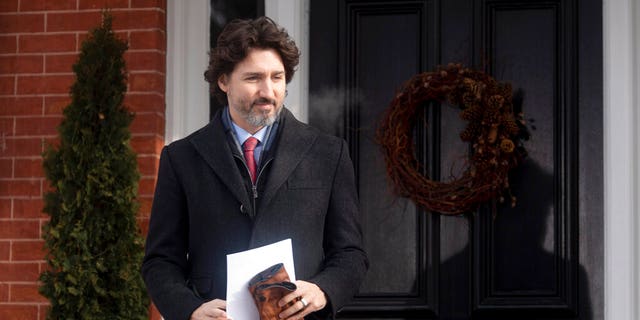 Canadian Prime Minister Justin Trudeau walks to the podium from Rideau cottage for a news conference, Tuesday, Jan. 19, 2021, in Ottawa, Ontario.
(The Canadian Press via AP)

“While we welcome the President’s commitment to fight climate change, we are disappointed but acknowledge the President’s decision to fulfill his election campaign promise on Keystone XL,” read Trudeau’s statement, released just hours after Biden was officially sworn-in as the U.S.’ 46th president.

The move was part of the Biden administration’s broader goal to crack down on fossil fuels. The new president is expected to direct sweeping environmental regulatory changes over the next four years and reverse some Trump-era deregulatory policies in an effort to tackle climate change.

The controversial Keystone XL pipeline initially proposed more than a decade ago, would sustain about 11,000 U.S. jobs in 2021 and generate $1.6 billion in gross wages.

Since its initial proposal, the pipeline has become emblematic of the tensions between economic development and curbing the fossil fuel emissions that are causing climate change. The Obama administration rejected it, but President Donald Trump revived it and has been a strong supporter.

Trudeau raised Keystone XL as a top priority when he spoke with Biden in a phone call in November. The project is meant to expand critical oil exports for Canada, which has the third-largest oil reserves in the world.

Trudeau and Biden are politically aligned and there are expectations for a return to normal relations after four years of Trump, but the pipeline is an early irritant as Biden has long said he would cancel it.

Trudeau said that despite Biden’s order on the pipeline, Canada welcomes the president’s other executive orders made today, “including the decisions to rejoin the Paris Agreement and the World Health Organization, to place a temporary moratorium on all oil and natural gas leasing activities in the Arctic National Wildlife Refuge, and to reverse the travel ban on several Muslim-majority countries.”

Fox Business’ Audrey Conklin and The Associated Press contributed to this report.