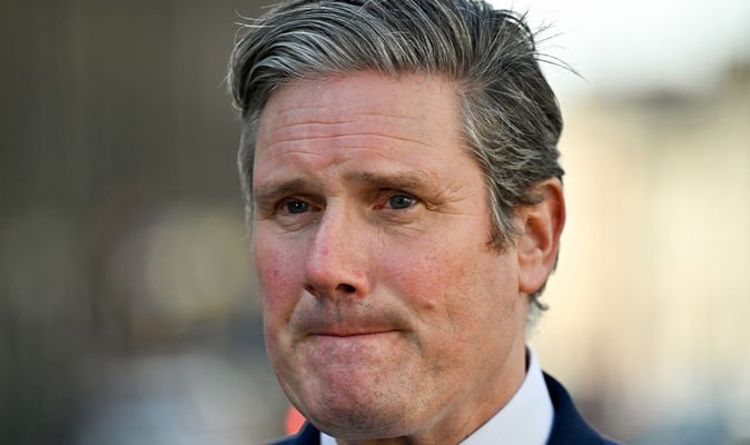 On May 6, voters in Hartlepool will take to the polls to elect a new MP in the first major test of Sir Keir’s leadership of Labour. The party held on to the seat in 2019 when many of its traditional so-called ‘Red Wall’ north of England constituency seats, which usually vote Labour, were battered by the Conservatives.

While the party held on to Hartlepool in 2019, its majority was massively cut to just 3,595.

Boris Johnson’s pledge to “Get Brexit Done” and the leadership of Jeremy Corbyn were seen as key reasons for the significant losses for Labour in the north.

Ahead of the by-election in just five weeks time, new research by J.L. Partners warns the party would be unlikely to win back many of the seats it lost to the Tories in 2019, putting the result in Hartlepool in May in the balance.

The survey showed Sir Keir’s leadership popularity has dropped from +7 percent in November 2020 to -3 percent. 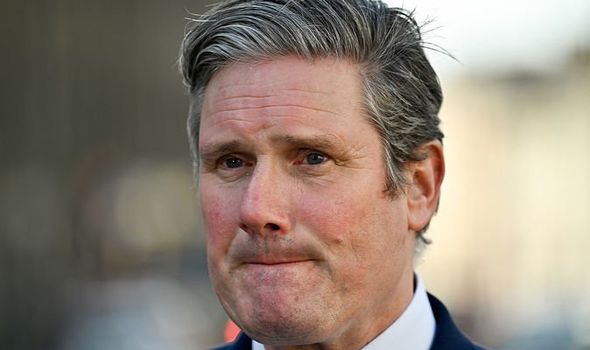 Meanwhile, Boris Johnson has seen his popularity in the Red Wall rise from -2 percent to +8 percent.

The survey, which spoke to 500 people between March 18 and 24, indicated if there was an election tomorrow the Tories would hold on to 27 of the 45 Red Wall seats it took from Labour in 2019.

The results are a big increase for the Conservatives who were set to lose all but nine of those seats when a similar poll was conducted by J.L. Partners in November.

In damning findings for the Opposition leader, “it is unclear what Keir Starmer stands for” was given as the main reason by people for not voting Labour.

The survey found the party was only performing better than in 2019 because it had won around more Lib Dem voters.

James Johnson, J.L. Partners Co-Founder, told Channel 4 who commissioned the poll: “These ‘centrist liberals’ – who voted Lib Dem because of Brexit and didn’t like Corbyn – are also keeping Labour afloat in national polls. 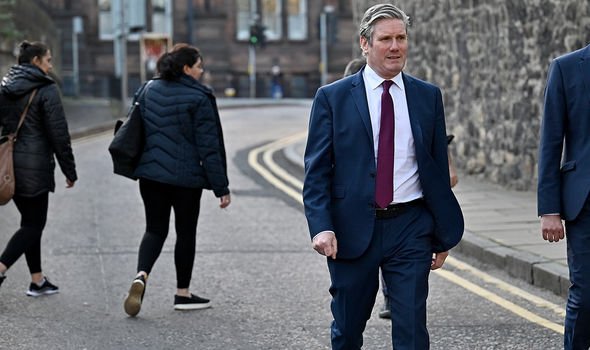 “But the Conservatives are winning back people who previously said they were undecided, and winning back defectors from Labour.

“16 months into the parliamentary term, only three percent of 2019 Conservatives say they would directly switch to Labour.”

The survey will increase pressure on Sir Keir ahead of May 6.

For the Hartlepool by-election, Labour has selected anti-Brexit former MP Dr Paul Williams as their candidate.

Dr Williams was ousted from Parliament in 2019 after representing the seat of Stockton South for just two years. 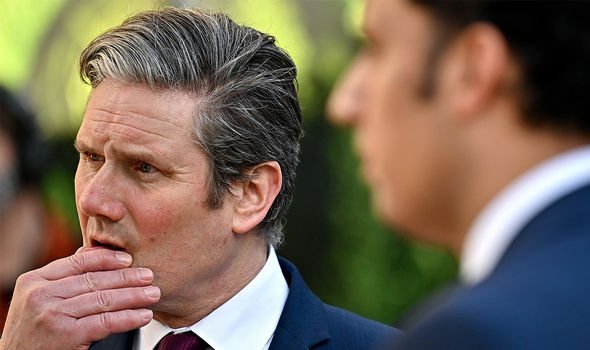 The party described him as “the standout choice”.

Conservative party chair, Amanda Milling, said: “Labour’s candidate is a failed former MP who has already been rejected by the people of the North East.

“Paul Williams wanted to remain in the EU and worked to frustrate Brexit.”