Home » Politics » King loved more than ever since ascending the throne 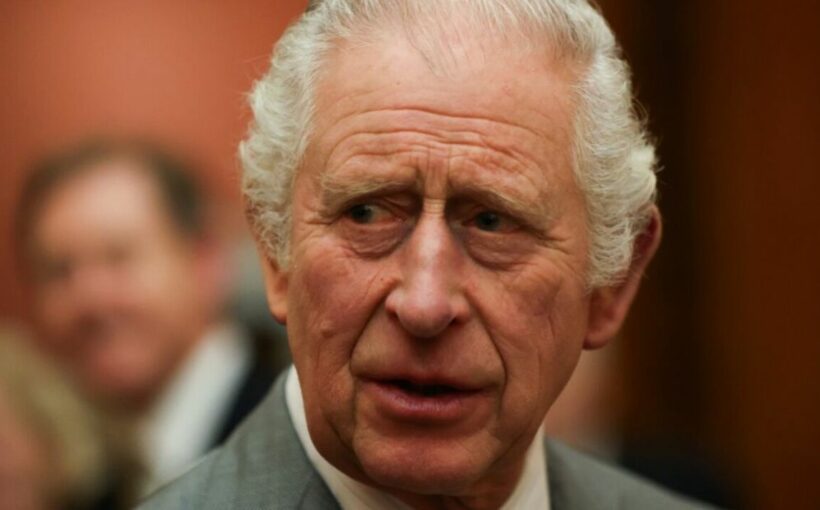 Former minister Sir John Hayes has said that people are understanding who the real King Charles is after an exclusive poll for Express.co.uk showed that he has gained in popularity since ascending the throne. According to the findings by Techne UK shows that while 34 percent of respondents’ views are unchanged, 37 percent of those polled said that they feel more positively about the King since he ascended the throne.

The King seems to have survived possible criticism of his more difficult years which have been brought up again in the latest Netflix series of the Crown which covers the collapse of his marriage with the late Diana, Princess of Wales.

The series has been much criticised by people portrayed including former Prime Ministers Sir John Major and Sir Tony Blair who have suggested that it should carry a warning that the events depicted are fictional.

One of the more controversial aspects of it was a claim that the then Prince Charles paid by Timothy West had tried to force his mother to abdicate to allow him to take the throne.

But the survey reveals that people in Britain have mostly put aside the depiction and have been impressed with their new king.

The poll reveals that more than a third of people of all ages and social categories feel more positive about the King since September 8 just over 10 weeks ago when he became Monarch.

In contrast, just one in five (21 percent) feel more negatively about the king while 34 percent are unchanged in their view.

Former minister Sir John Hayes, a friend of the King’s, said he was not surprised by the findings and noted that some people are seeing who “the real Charles is” now.

He said: “I have had the privilege of knowing the King when he was Prince of Wales and appreciated the remarkable contribution he made to national life for so long.

“This includes his contributions through the Prince’s Trust which helped transform many lives.

“We are lucky to have a King that cares so much for the people and this nation and directs that care into positive action for benefit of Britons.”

The poll also calms concerns that as King, Charles III would get too involved in politics after being accused of interfering too much when he was Prince of Wales.

When he first addressed the nation after his mother’s death and then MPs and peers in Westminster Hall, he said that he acknowledged that as King he would need to put his previous causes behind him.

But as Prince, he had often written to ministers directly airing his concerns and had made interventions on architecture, planning, agriculture and climate change.

He wanted to go to the COP27 international conference on climate change but was blocked by Downing Street.

He also reportedly had been very critical of government policy on migration and the plan to deport illegal migrants to Rwanda.

Let us know your thoughts about The Crown season 5 [REACT]