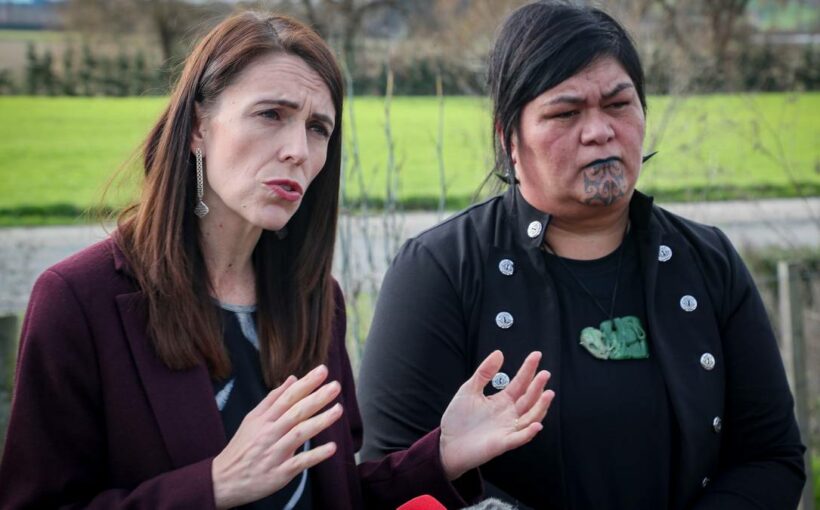 The Labour Government will use urgency on Tuesday to rush in a bill to get rid of a public veto on Māori wards – a step National Party leader Judith Collins says is undemocratic and cuts out voters.

Labour has confirmed it will use urgency in Parliament for the first reading of the law change, and will then have just a one-week select committee process for public input before passing the law.

Most law changes spend six months being considered by a select committee of MPs, which includes considering public submissions.

But Labour’s majority means it does not need to secure the support of others for such a step.

The rushed law change is to ensure councils planning to set up Māori wards in the 2022 local body elections will not have those wards overturned by a referendum of local electors.

It would mean any public polls on the wards were not binding, although councils could still instigate their own polls to gauge public opinion.

Local Government Minister Nanaia Mahuta said the use of urgency and a short select committee period was justified to give certainty to local authorities and communities, including removing referendum costs to councils.

“This removes a poll provision which is unjust and disproportionately affects Māori. In this case, the benefits for Māori outweigh the costs of moving with urgency.”

It will be a transitional measure while a more permanent legal framework for Māori wards is worked out.

Mahuta said that reform would go through normal parliamentary processes and consultation.

Collins said it was likely National would oppose this week’s legislation, and Labour should not be rushing such an issue through Parliament.

“We will be opposing any changes under urgency without proper consultation and without local people having their say.

“This is a significant change to the law and people’s local democracy rights, and they are changing it in urgency, when it wasn’t campaigned on last year. Well, why not?”

Collins has not previously set out National’s position on the proposed changes to the Local Electoral Act, beyond voicing concern Labour was making a “quasi-constitutional” change without having campaigned on it.

She said at Waitangi that there had now been some discussion on it.

“The general view is we are not sure about changing the current law at all. We think the current law does give opportunity for local representation, and their views to be put forward.

“We haven’t heard a coherent, cogent answer as to why it’s needed.”

Currently, 5 per cent of electors can petition for a binding poll of local electors on whether or not the council’s decision to set up a Māori ward stands.

There is no similar veto over a general ward – and Mahuta has said the poll provision has been an unfair impediment to Māori representation.

Of the 24 councils which tried to establish Māori wards since the law allowed for them in 2002, only two had been successful – Waikato Regional Council and Wairoa District Council. (The Bay of Plenty Regional Council has Maori wards set up under special legislation).