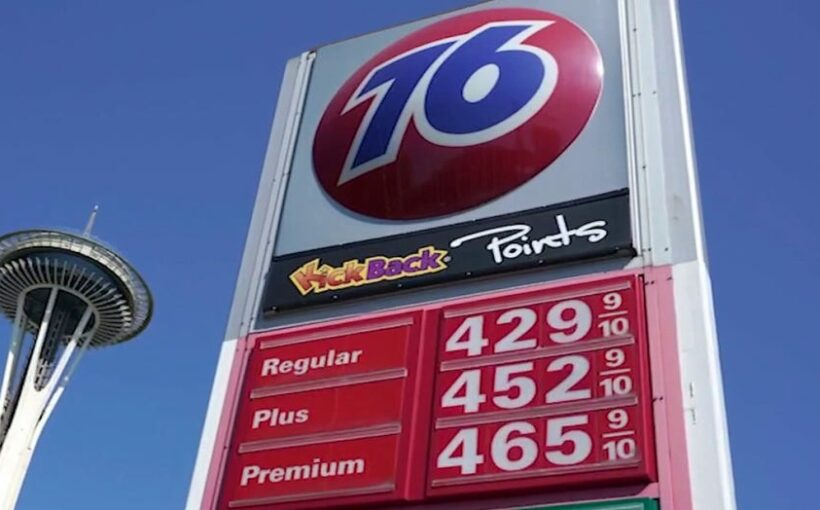 Good news! Pete Buttigieg will emerge from his months-long family leave in time to attend the upcoming U.N.-sponsored climate gathering in the U.K. The transportation secretary has been AWOL as the country struggles with supply snarls that are kicking up inflation and emptying store shelves, but at least he will weigh in on curbing carbon emissions.

In all, 13 cabinet members or senior White House officials will head to Glasgow. That is a lot of firepower.

Firepower that will likely be spent making damaging promises to curb U.S. fossil fuel consumption and production, inevitably making it more expensive for Americans to drive their cars or heat their homes.

The White House emissaries may add to Biden’s pledge made earlier this year to cut emissions by 50% to 52% by 2030. That represented a drastic near-doubling of President Obama’s 2015 promise to reduce emissions by 26% to 28% by 2025 – a goal we are not even halfway to meeting.

Setting such targets will do little to slow global warming. President Biden admitted as much in April, when he acknowledged that 85% of emissions come from outside the U.S. and confessed, “That’s why I kept my commitment to rejoin the Paris accord, because [even] if we do everything perfectly, it’s not going to matter.”

He is right. Our efforts will be dwarfed by China’s ongoing construction of more coal-fired power plants and by India’s fossil-fueled push to deliver a higher standard of living to its people.

The astonishing aspect of this year’s U.N, climate gathering is that it comes amid the worst global energy crisis in decades, brought on by the very policies the climate zealots will embrace in Glasgow.

The liberal media, enthusiasts all for the Green New Deal, has downplayed the global energy crisis; they especially do not want you to know what kicked it off.

The event that sent European and eventually Asian electricity and natural gas prices soaring – is that the wind stopped blowing in the North Sea. This is a fact.

About one quarter of U.K.’s electricity is generated by offshore wind towers; for six weeks in August, the wind died.

The Biden administration is struggling with rising inflation, some of which stems from higher energy costs.

Consequently, the Brits scrambled to substitute natural gas for the missing wind energy. That commodity shot up six-fold in price, driven by the resulting surge in demand and also because last year’s chilly European winter depleted storage and available product. The cost of electricity in England doubled overnight.

A shortage of natural gas spread over Europe like a virus, leading Germans to beg Vladimir Putin for more imports, which the Russian despot declined to provide. This embarrassed Germany’s Angela Merkel who, before leaving office, promoted the Nord Stream 2 Pipeline, guaranteeing that Putin in the future would have even greater control over Europe’s power. 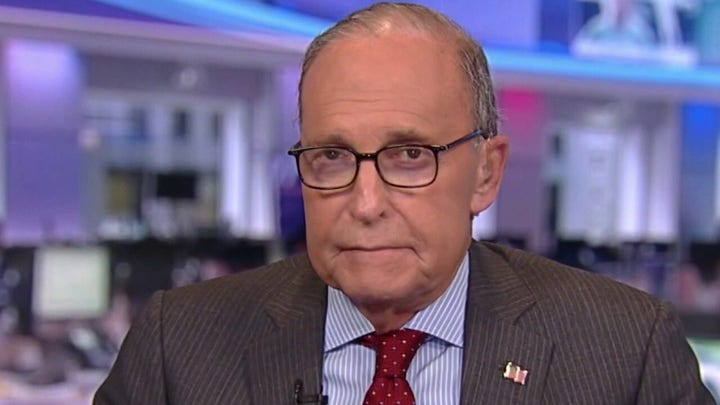 Because natural gas has now, thanks to LNG, become a global product, the 600% increase in EU gas prices has also sent prices soaring in Asia. China helped spur the rise by angrily blocking critical imports of coal from Australia after Canberra dared to question the source of COVID-19. Beijing, too, had to substitute natural gas in their energy grid, causing even more shortages.

As Democrats push to spend hundreds of billions of dollars for “green” projects in their $3.5 trillion “social infrastructure” bill, much of it for wind energy, nobody wants to admit that increased reliance on renewables like wind or solar carries risks.

Instead, we will hear from COP26 a lot of climate hysteria.  For instance, on the forum’s website under “5 Firsts for Climate Change” is this, from January 2020: “In Delhi on Monday, Dec. 30, the temperature fell to 9.4 degrees Celsius. That’s the coldest temperature ever recorded there. The head of the Indian Meteorological Department said the temperature was almost half of what is considered normal at this time of year… the unusual weather is thought to be down to pollution and global warming.” 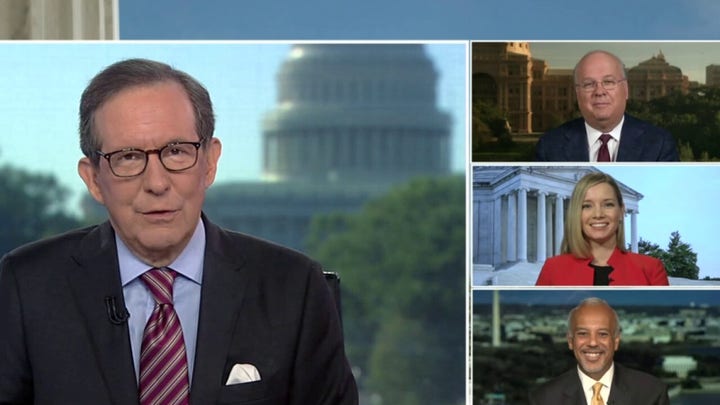 Got it? Coldest temperatures ever because of global warming.

We will also hear from the likes of Greta Thumberg, who at 16 shamed the audience at COP25 by noting that promises of net zero emissions are “misleading” because they do not include air travel or shipping, or the production of goods in other countries.

Greta was right, of course, but she, like most climate alarmists, refuses to acknowledge that the entire world still relies on fossil fuels. Not everyone is content to travel by sailboat.

The Biden administration is struggling with rising inflation, some of which stems from higher energy costs. The price of crude oil has doubled since Biden was elected and the cost of gasoline is at a seven-year high.

In response, Biden, stung by tanking approval ratings, has pleaded unsuccessfully with OPEC to raise production, even as he has enacted polices to curb our own oil and gas output.

Meanwhile, governors around the U.S. have nixed the construction of natural gas pipelines, denying their states’ residents relatively clean and cheap fuel.

These are reckless policies that may curry favor with climate extremists, but that will hurt all Americans

Let us hope that at least one of the Biden 13 heading to Glasgow has a realistic grasp of America’s greatest geopolitical advantage and understands the need to promote and protect our inexpensive and abundant energy resources. Judging from the White House’s actions so far, that seems unlikely.