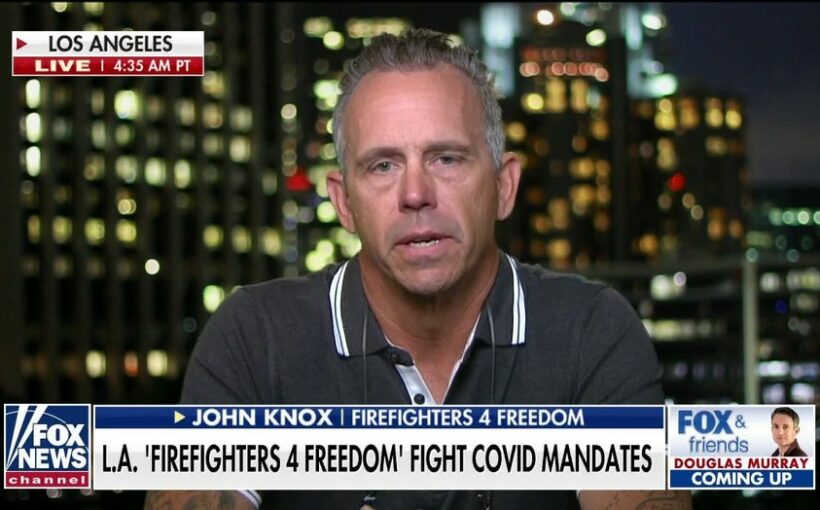 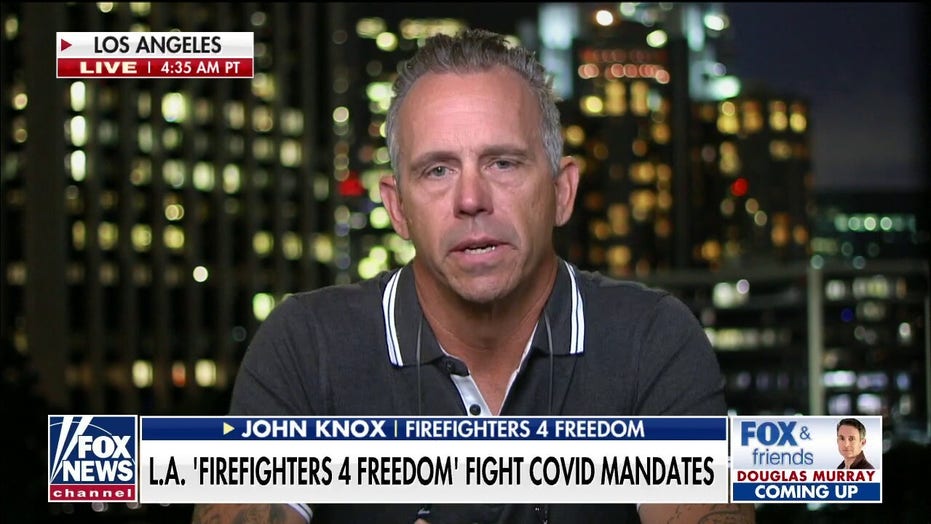 The Los Angeles Unified School District (LAUSD) voted to approve a COVID-19 vaccine mandate for students, becoming the first major school district in America to do so.

The decision regarding the district’s more than 600,000 students came in a 6-0 vote from school board members at a meeting on Thursday.

The LAUSD released an online agenda for the meeting in advance and listed the following “expected outcomes” after implementation of the mandate:

The LAUSD agenda said some students could be granted exemptions, with the school board estimating that 150,000 doses will need to be administered following the measure’s approval.

Several protesters stood outside of the board of education as the vote took place, displaying signs in opposition to the mandate. “Where there is risk there must choice,” one sign read, while another questioned, “What could go wrong?”

“We’ve always approached safety with a multilayered approach: masks, air filtration and coronavirus screening,” Reilly said. “But we are seeing without a doubt that the vaccines are one of the clearest pathways to protecting individuals from getting severe sickness as well as for mitigating transmission of the COVID virus. It is one of the best preventive measures that we have at our disposal to create a safe environment at schools.”

Recent data released by the U.S. Centers for Disease Control and Prevention showed that, as of August 29, 48% of county residents 12 to 15 years old and 57% of residents ages 16 to 17 were fully vaccinated.