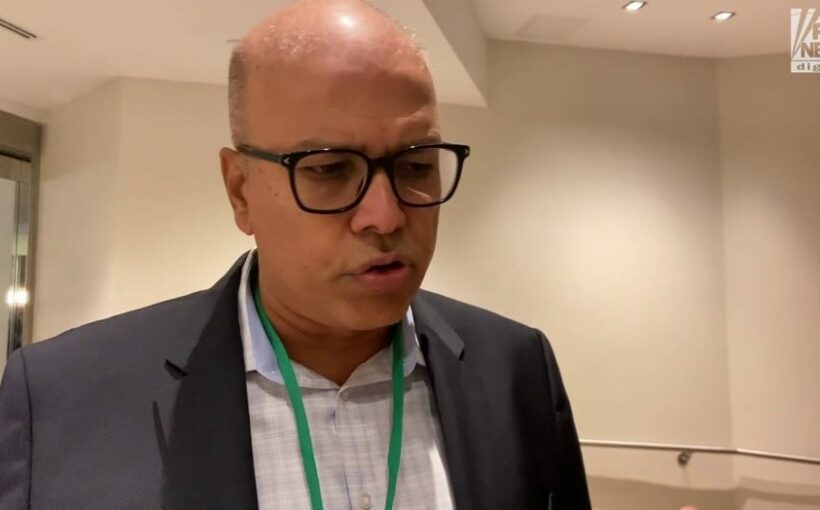 MCLEAN,Va. – Terry McAuliffe supporters said they were disappointed as they left the former governor’s election night party and theorized why their candidate was projected to lose.

“I would be flat-out lying if I said I wasn’t disappointed,” one McAuliffe volunteer told Fox News. “This goes to show the importance of running an active campaign.”

Republican Glenn Youngkin was declared the winner of Virginia’s highly anticipated gubernatorial election, defeating McAuliffe, his Democratic rival who polled ahead of his opponent for much of the campaign.

“McAuliffe made several mistakes, unfortunately,” his campaign volunteer said. “He allowed himself, rightly or wrongly, to be defined as anti-parent. Stuff like that does not sell in heavily suburban Virginia.” 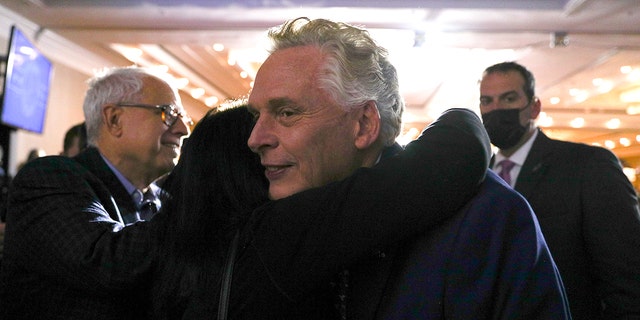 Democratic nominee for Virginia governor Terry McAuliffe is consoled by a supporter in the crowd during his election night party and rally in McLean, Virginia, Nov. 2, 2021. (REUTERS/Tom Brenner )

Another supporter agreed and also said the Biden’s administration’s “ineptitude” influenced the election’s outcome. He said he was “a bit disappointed, not completely surprised.”

“Some things looked a bit ominous for McAuliffe over the last few weeks,” he told Fox News.

“He probably didn’t run a positive enough campaign,” the man added. “And of course, you have Youngkin … appealing to the Trump base with all his dog whistles and at the same time appealing to the moderates with his push for education and economy.” 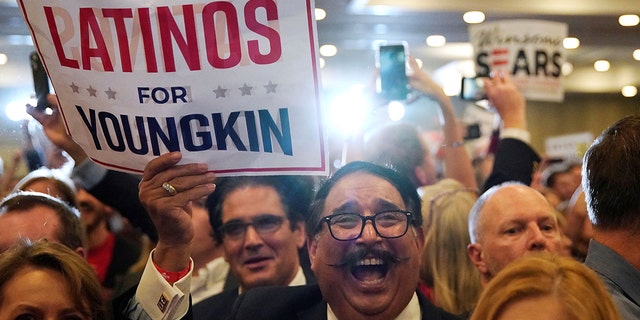 A supporter of Republican nominee for governor of Virginia Glenn Youngkin reacts as he waits for the results during an election night party at a hotel in Chantilly, Virginia, Nov. 3, 2021. (REUTERS/ Elizabeth Frantz)

One woman told Fox News: “Right now, the mood’s not too good.”

“I don’t feel that Republicans have to tell the truth,” she said as supporters began to file out of the election party around 9 p.m. She also claimed Youngkin made false promises to lower taxes while increasing education funding.

“They only tell one side of the story,” the McAuliffe supporter added. “I feel like the Democrats try to tell both sides. When you don’t have to say much truth, it’s easier to win.” 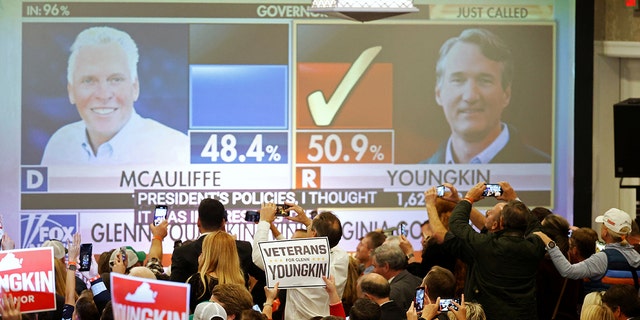 Supporters of Republican nominee for governor of Virginia Glenn Youngkin react as Fox News declares Youngkin has won his race against former Democratic Gov. Terry McAuliffe during his election night party at a hotel in Chantilly, Virginia, Nov. 3, 2021. (REUTERS/Jonathan Ernst )

Fox News spoke to another supporter at the end of the night who said he was “not as excited as I was this morning.”

“Youngkin ran a good campaign I think, unfortunately,” he said. “I do have to say, I’m happier with him than other choices that we’ve had in the past.”

He said he believed McAuliffe didn’t win because “the grassroots support wasn’t there.”