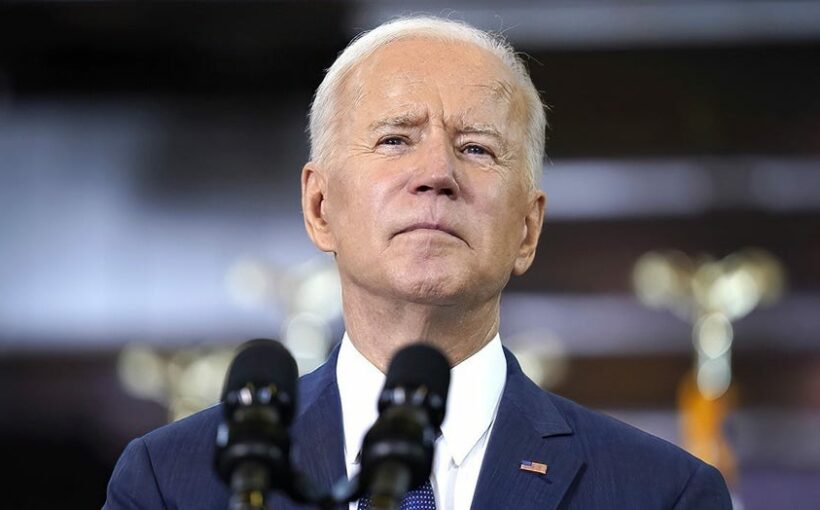 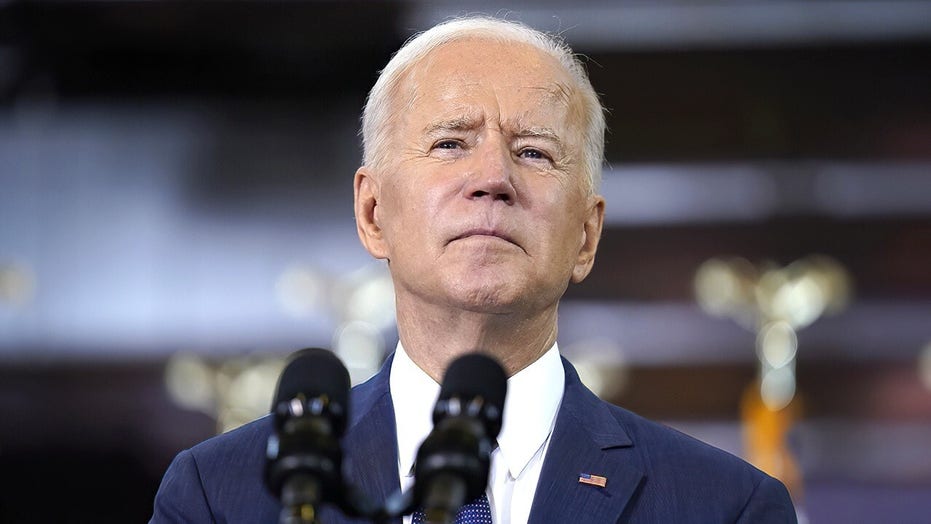 U.S. Senate candidate JD Vance says that Democrats massive spending bill is ‘gasoline on the fire’ and won’t solve any real problems. He also discusses the long-term impact of the crisis at the border and President Biden’s performance in office.

A new poll found that nearly seven in ten parents with children under the age of 18 do not believe there should be a vaccine mandate for students.

But the opinions of parents differed significantly from the overall population, with 52% of respondents overall saying the vaccine should not be mandatory for students once they are eligible, compared to 44% who said it should be a requirement.

The president’s overall job approval rating was also underwater in the poll, with 38% saying they approve of the job the president has done compared to 53% who disapprove.

“Battered on trust, doubted on leadership, and challenged on overall competency, President Biden is being hammered on all sides as his approval rating continues its downward slide to a number not seen since the tough scrutiny of the Trump administration,” Quinnipiac University polling analyst Tim Malloy said of the numbers.

The discontent with Biden’s job performance could also prove problematic for Democrats as the 2022 midterm elections approach, with Quinnipiac also showing that Republicans lead Democrats 47-44 in their latest generic congressional ballot poll.

“Though the numbers are not overwhelming, they signal a potentially ominous trend for Democrats as a plurality of voters recommend tossing out the party that controls the House,” Malloy said.