IndyRef2: SNP has 'no mandate' for referendum says expert

Nicola Sturgeon’s attempt to thrust a second Scottish independence referendum has come under fire, as her administration is failing to address all the rampant economic and health issues wreaking havoc in Scotland. The devolved administration holds a poor track record of the second-highest drug-related death rate, a massive NHS shortage and a rising cost-of-living crisis. Instead, SBUK’s Founder and Chairman Robert Kilgour argues that Nicola Sturgeon is trying to distract with an unnecessary referendum.

“She does not have a democratic mandate for holding Indyref2.”

The previous First Minister, Alex Salmond, pledged to hold a “once-in-a-generation” referendum to put Scottish independence issue to bed ahead of the Brexit vote in 2016. 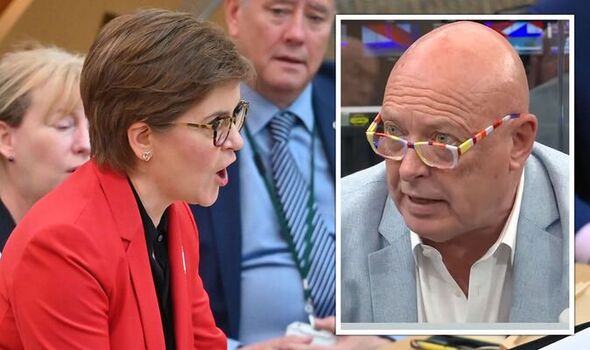 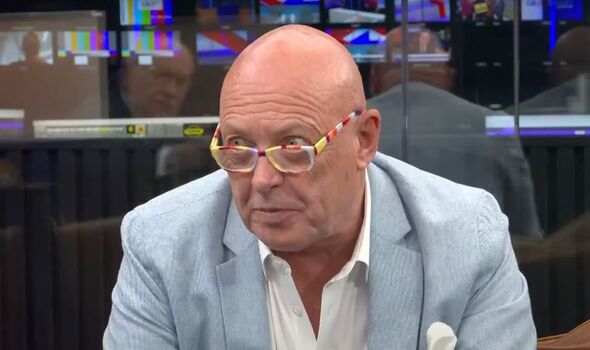 Boris Johnson has used that argument to rule out a section 30 order, which would allow Holyrood to hold a new referendum. However, the Brexit leave vote went against Scots’ vote who chose to remain in the European Union by 62 percent. Nicola Sturgeon has since been leveraging Brexit as the main reason to leave the United Kingdom.

However, if Scotland were to leave the United Kingdom, it would have to apply for EU membership and align with all the EU rules – in the same way Ukraine is doing it now. And the economic impact is far from clear.

When asked about the potential economic impact Indyref2 could have on companies, Mr Kilgour said: “The independence announcement of a referendum by Nicola Sturgeon, in my view, is a desperate act of distraction by a failing administration.” 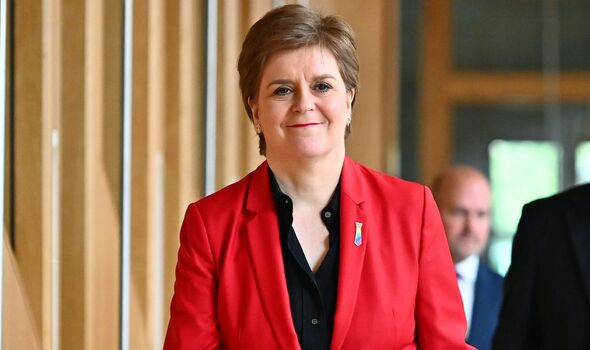 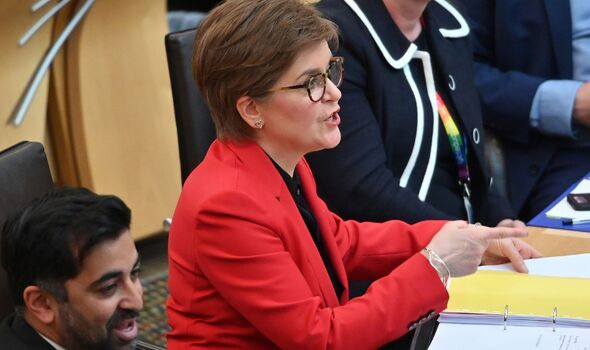 “What they should be doing is working with the UK government on economic recovery post-pandemic. In fact, people are still dying week by week from Covid,” Mr Kilgour insisted.

“Economic recovery should be our number the one priority that the Scottish government should be working with the UK government. And the recovery post-pandemic of our public services, education and health. That’s what we should be doing – not this.

“An old client of mine, David Copperfield, the illusionist, is kind of out with his playbook. It’s a distraction from the day-to-day, the day jobs failures that the Scottish government have.”

He later admitted that Scotland’s economy is booming in sectors like BioNTech, finance, IT. 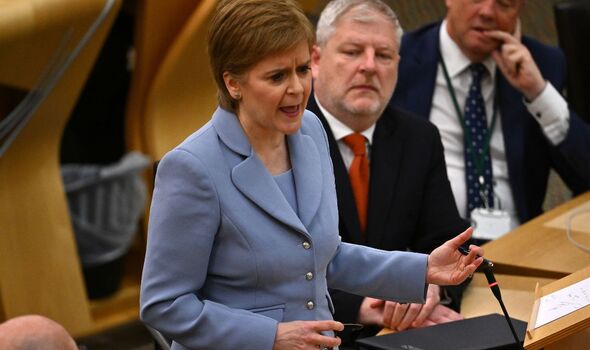 He said: “Scotland is doing well trying to punch above its weight, definitely. But the biggest problem that we have is that Nicola Sturgeon and the Scottish government seem to have this view: public sector, good, private sector, bad. Full stop.”

Nicola Sturgeon has now asked for the Supreme Court’s legal ruling on Indyref2 in a bid to bypass Boris Johnson’s consent.

According to YouGov’s latest polls, 55 percent of Scots are against independence.