Boris Johnson must win the support of MPs for his cut to international aid to be “legitimate,” Amber Rudd has said. She told ITV’s Robert Peston that she would be “very surprised” if the decision to reduce the UK’s foreign aid budget from 0.7 to 0.5 percent of national income was not put to a vote in the House of Commons. Although the 0.7 percent pledge was signed into law by parliament in 2015, Rishi Sunak announced the cut in November, stating that the costs of the coronavirus pandemic meant that it was no longer affordable.

Conservative rebels led by former chief whip Andrew Mitchell attempted to put the decision to a vote this week via an amendment to the government’s Advanced Research and Invention Agency (ARIA) bill.

Commons Speaker Lindsay Hoyle determined that the amendment was not sufficiently relevant to the legislation to be debated but added that the Government should put the cut plans to a vote in Parliament at a later date.

Robert Peston pointed out on his ITV programme that the Prime Minister had no intention of holding such a vote. 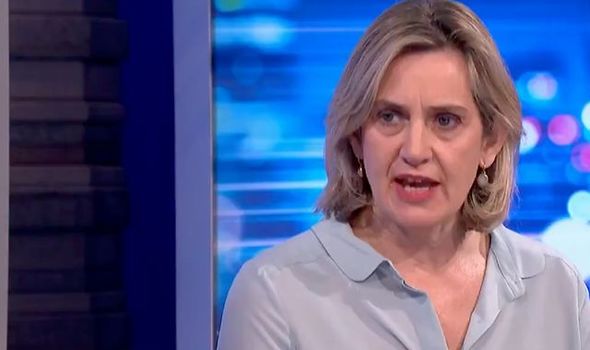 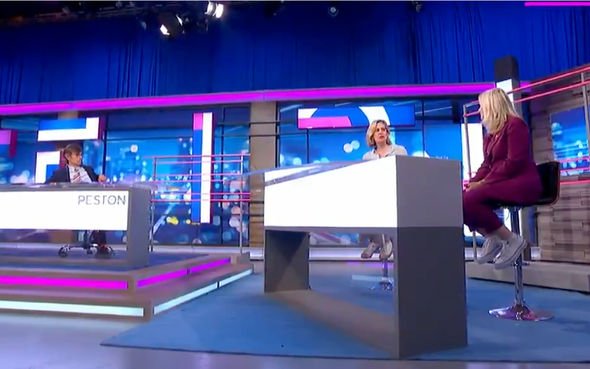 Ms Rudd replied: “He’s going to try not to give a vote.

“But as we know, parliamentary procedure is such that eventually I would be very surprised if the combination of Andrew Mitchell, who as you say has been a chief whip, and the speaker saying he wants there to be a vote on it doesn’t result in a vote.

“That was the whole point about the legislation.

“If you want to undo the 0.7 percent you have to, well we say have a vote, but basically you have to take MPs with you.

“If you can’t take the MPs with you in the cut, I don’t think it’s legitimate.”

The Government has claimed that the cut is popular with voters.

A YouGov poll in November showed that two-thirds of the British public supported the cut to international aid. 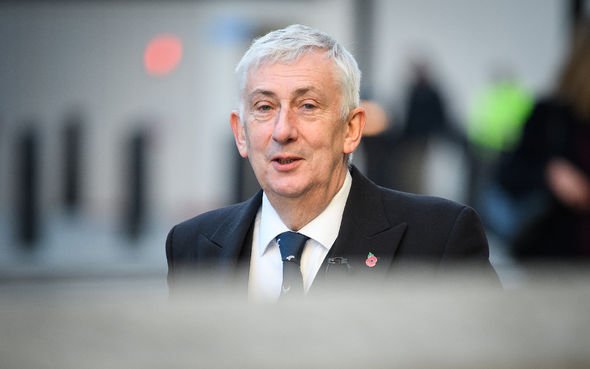 However, Ms Rudd argued that another framing of the question might reflect a different level of public support.

She said: “I think it rather depends how you ask people whether they support international aid.

“If you say to people ‘do you want people to stop having, this year, the sort of things that they had to keep people alive,’ I bet the answer would be completely different.”

Lindsay Hoyle said he wanted the Government to put the decision to a binding vote, saying: “I expect that the government should find a way to have this important matter debated and to allow the House formally to take an effective decision.”