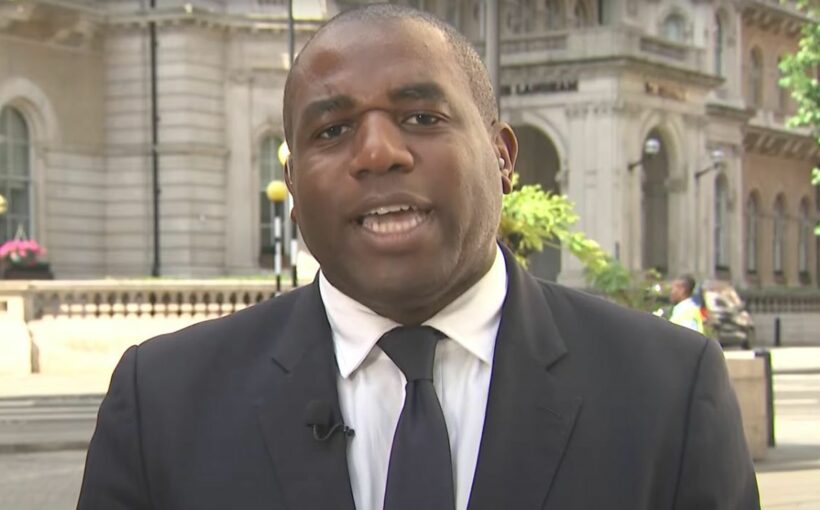 The Shadow Foreign Secretary was warned not to rush into celebrations as the Conservative party suffered a double bruising in the recent by-elections of Wakefield and Tiverton and Honiton.

Mr Lammy suggested the Tory losses were a signal of the electorate shifting against the Conservative leadership and towards support for the opposition of the Labour party.

Sky News broadcaster Trevor Phillips was quick to highlight the results in Tiverton, where the Labour party lost considerable support to the Liberal Democrat election campaign.

Mr Phillips suggested the Labour party would not likely see the anticipated expansion of voter support within a general election and, therefore, would not be able to succeed the Conservative Government.

Speaking on Sky News, Mr Lammy said: “The result represented a 12.7 percent swing from the Conservatives to Labour.

“We won’t be forming the next Government unless we persuade people not to vote Conservative  and to vote Labour.

“That’s what happened in Wakefield and if that result was replicated across the country, I would be Foreign Secretary, Labour would be forming the Government.

“It was an excellent result, we need to win in those so-called red wall areas seats that we lost in 2019, we need to pick up right across the country – very pleased with that result on Thursday. 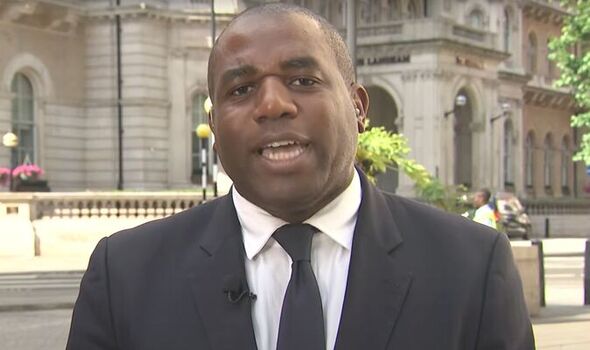