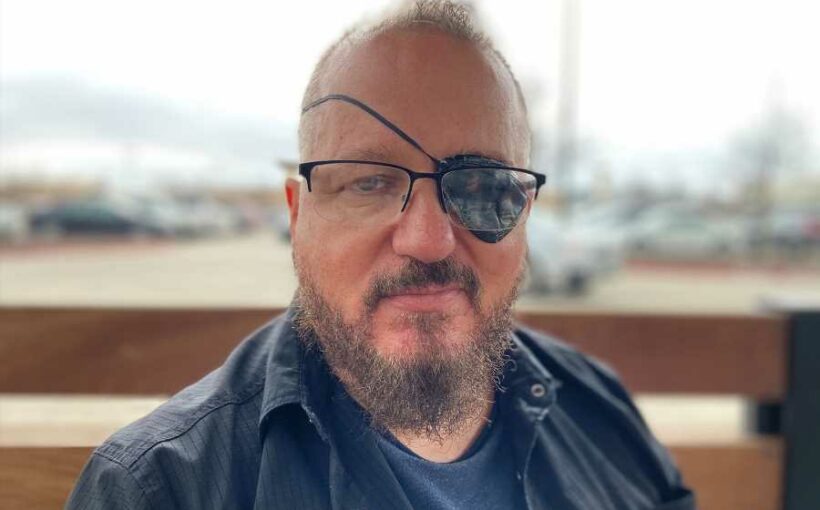 Oath Keeper founder Stewart Rhodes has been charged with “seditious conspiracy” over the Jan. 6. plot “to oppose by force the execution of the laws governing the transfer of presidential power,” according to a statement released by the Justice Department. Rhodes was arrested Thursday in Texas.

The arrest of Rhodes comes nearly 10 months after the militia leader first warned his followers he was likely to be collared. “I may go to jail soon,” he told supporters at a rally in Laredo, Texas, last March. Rhodes embellished that he had to take advantage of the ability “to say a few things, while I still can, before they send me off to a gulag.”

At the time Rhodes said he would be facing arrest for “made up crimes” adding that other members of the militia who had already been locked up only “because the powers that be don’t like their political views.”

Until Thursday, Rhodes had remained a free man even as the government has pressed forward with conspiracy charges against nearly 20 Oath Keeper militia members. The government has already secured guilty pleas from at least four Oath Keeper members who stormed the Capitol, and brought charges against 17 others for a conspiracy to “stop, delay, and hinder the Certification of the Electoral College vote.”

Rhodes is at the center of that indictment, referred to as “Person One.” The document cites Rhodes inflammatory rhetoric, describes his participation in planning for January 6, as well as his active communication with alleged conspirators throughout the event.