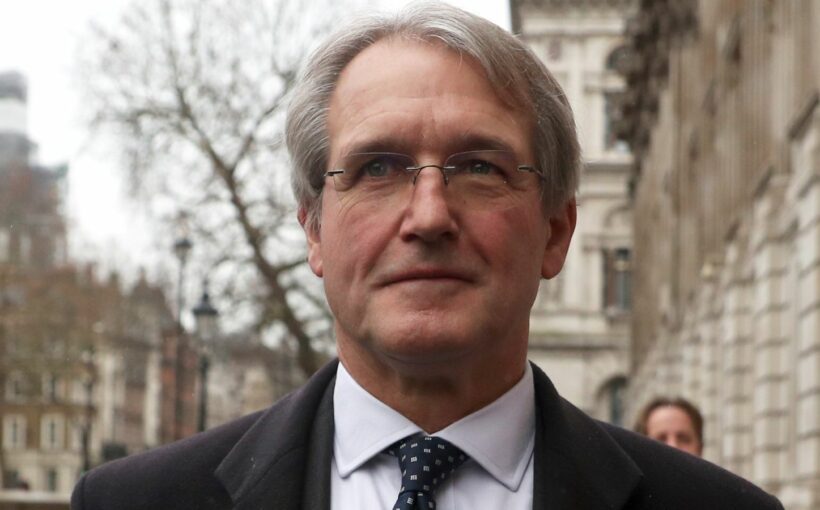 Colleagues of a Conservative MP given a 30-day suspension from the House of Commons for breaching lobbying rules will tomorrow attempt to overthrow his punishment.

Last month, a standards body ruled that former Conservative minister Owen Paterson should be suspended from the Commons for lobbying on behalf of two companies.

On Wednesday, some Tory MPs will seek to avoid Mr Paterson having to face a punishment by arguing that the investigation into the matter by the standards commissioner had flaws. 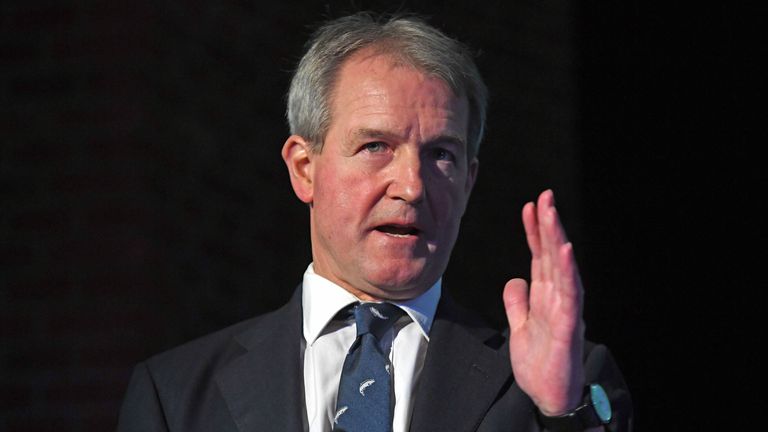 In October, Mr Paterson was found to have “repeatedly used his privileged position” to benefit Randox, a clinical diagnostics company, and Lynn’s Country Foods, a meat processor and distributor.

Parliamentary commissioner for standards Kathryn Stone recommended Mr Paterson should be suspended from the Commons for a month.

The MP, who was environment secretary from 2012 to 2014, was a paid consultant for Randox from 2015 and for Lynn’s Country Foods from 2016. The allegations relate to his conduct between October 2016 and February 2020.

On 26 October, following a two-year investigation, the parliamentary commissioner for standards said Mr Paterson had breached the rule prohibiting paid advocacy by making multiple approaches to government departments and ministers for the two companies.

But Mr Paterson denies the allegations, saying he was raising very serious issues about food contamination and accused Ms Stone of admitting to him she “made up her mind” before the allegations were put to him and that none of his 17 witnesses were interviewed. 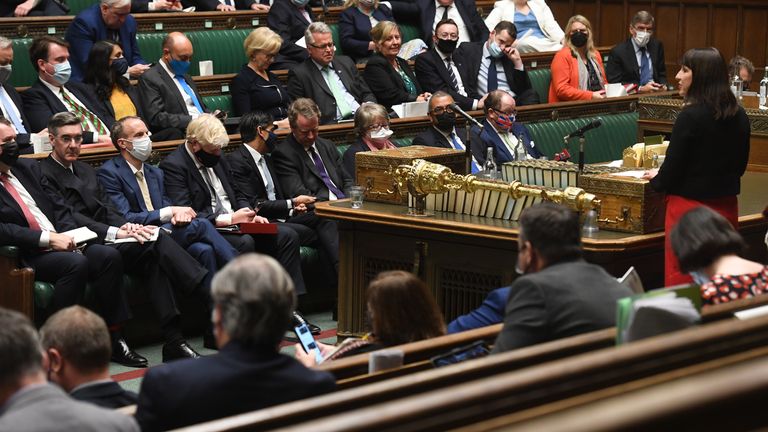 He has also claimed the investigation “undoubtedly played a major role” in his wife, Rose Paterson, taking her own life in June last year.

Ms Stone’s recommendation that Mr Paterson receive a 30-day suspension from the House of Commons for his actions has to be voted on by MPs and will take place on Wednesday.

Yet it is believed that two Conservative MPs have tabled amendments – former minister Andrea Leadsom and chair of the Commons Intelligence and Security Committee Dr Julian Lewis – calling for a separate committee to examine whether Mr Paterson’s case should be reviewed and suggesting that no further action should be taken “on compassionate grounds”.

The decision whether to accept any amendment lies with Commons Speaker Sir Lindsay Hoyle.

The Times Newspaper earlier on Tuesday reported that Sir Lindsay had told a contact that overturning the suspension would bring the House of Commons into disrepute.

Mr Paterson had previously said the investigation had been “catastrophic” for him and his three grown-up children and that his late wife would ask him “despairingly” every weekend about the inquiry “convinced that the investigation would go to any lengths to somehow find me in the wrong”. 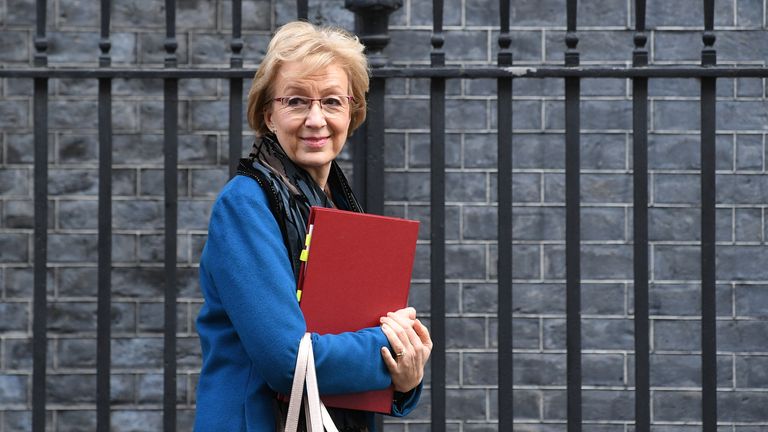 Mrs Paterson’s anxiety increased the more the investigation went on and she became convinced it would destroy his reputation and force him to resign, he said.

He also said she feared she would have to resign from her post as chair of Aintree Racecourse and as a steward of the Jockey Club, “two roles of which she was rightly enormously proud”.

The MP said as a result of his interventions, “staple foods consumed by millions, milk and ham, are now safer than before” and said he would not hesitate to act in the same way again “despite this tortuous and inadequate investigation”.

At the conclusion of Ms Stone’s review of the evidence relating to Mr Paterson, the MP was found to have breached the rules on lobbying on behalf of Randox by making three approaches to the Food Standards Agency (FSA) about the testing of antibiotics in milk in 2016 and 2017 and approaching ministers at the Department for International Development four times about its blood testing technology in those years.

On behalf of Lynn’s Country Foods, Mr Paterson breached the rules by making seven approaches to the FSA in 2017 and 2018 and failed to declare his interest as a paid consultant to the FSA in four emails between 2016 and 2018. 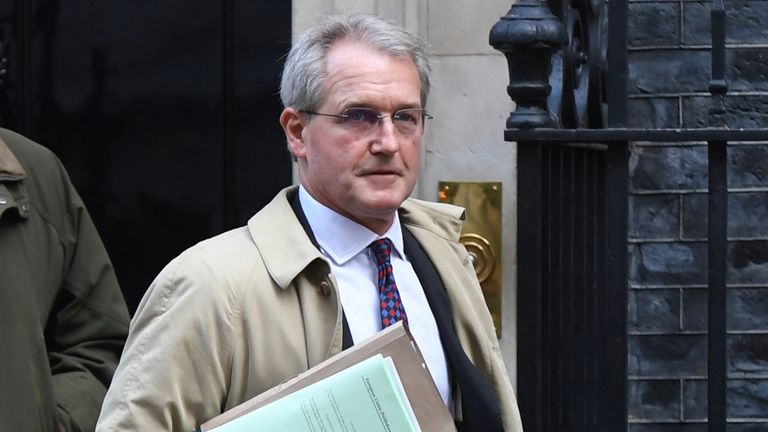 He was also found to have breached the rules on using parliamentary facilities by using his parliamentary office 16 times for business meetings with clients between 2016 and 2020, and sending two letters relating to his business interests on House of Commons headed notepaper.

The MP acknowledged he should not have used the headed notepaper and apologised but maintained he had not breached the code of conduct in any other respect.

Downing Street refused to be drawn on whether Boris Johnson viewed the report as flawed, as Mr Paterson and his allies have claimed, when asked this week.

The prime minister’s press secretary said: “The standards regime is a matter for the House of Commons.”

Anyone feeling emotionally distressed or suicidal can call Samaritans for help on 116 123 or email [email protected] in the UK. In the US, call the Samaritans branch in your area or 1 (800) 273-TALK