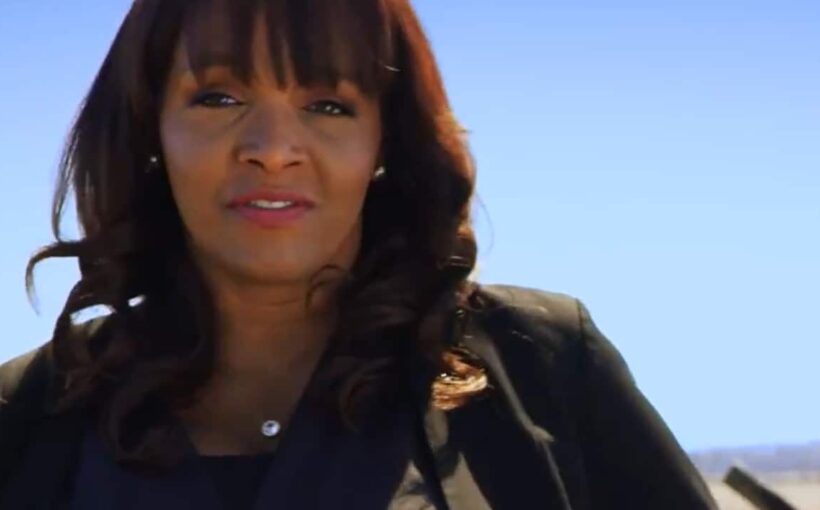 Kathy Barnette, a Black woman from Pennsylvania running as a Republican for U.S. Senate, criticized President Biden’s previous comments on race in a Wednesday tweet.

Barnette, 49, is aiming to become the first Black Republican woman to ever serve on the U.S. Senate; only 11 Black Americans have served in the Senate in its entire 232-year history.

“I’m Kathy Barnette, and I’m running to become the first Black Republican [w]oman elected to the US Senate,” she tweeted along with a video announcing her candidacy. “I’ll be the voice we need to defend our rights.”

She added: “And by the way, Joe, just because I believe in competent leadership doesn’t mean ‘I ain’t Black!'”

The tweet references a comment Biden made in May after suggesting during a contentious radio interview with host Charlamagne tha God that those having a hard time “figuring out” whether to support him or President Trump “ain’t black.”

“If you have a problem figuring out whether you’re for me or Trump, then you ain’t black,” he said, sparking backlash from a number of politicians and pundits on social media and TV.

Biden expressed regret over the comment during a May phone call with Black business owners.

“I shouldn’t have been such a wise guy,” Biden said. “… No one should have to vote for any party, based on their race or religion or background.”

In the first week of his presidency, President Biden signed a series of executive orders aimed at promoting racial equity in America, following through on a campaign promise he made last year amid nationwide racial protests.

Barnette is a veteran, a former adjunct professor of corporate finance and author of the book, “Nothing to Lose, Everything to Gain: Being Black and Conservative in America,” according to her campaign website.