Home » Politics » Pentagon opens up more military bases in US to hold up to 50,000 Afghans 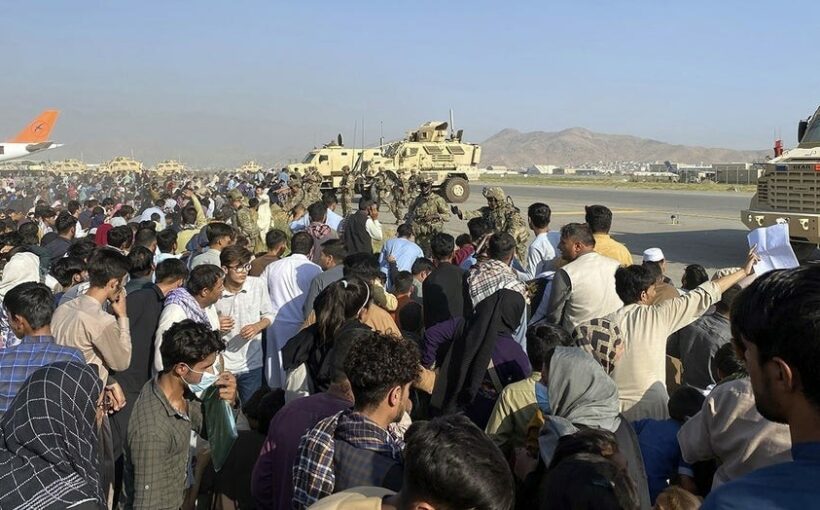 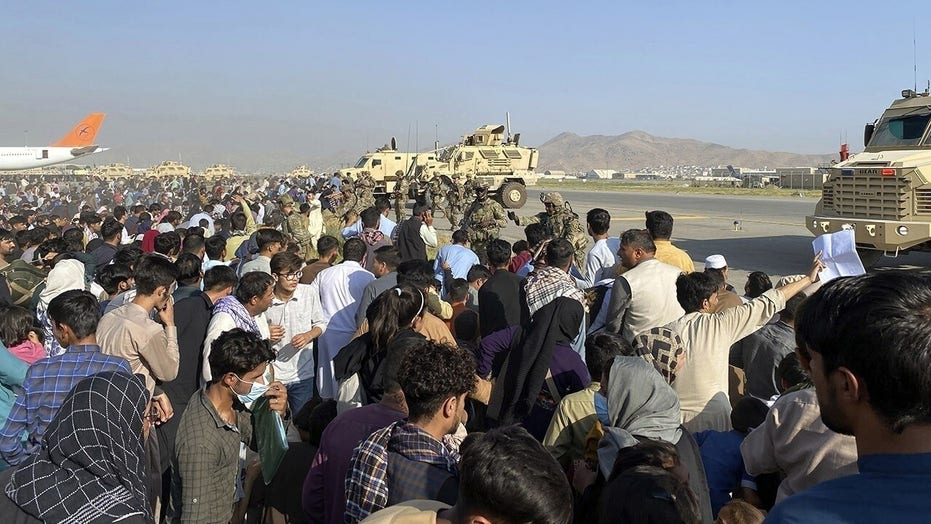 Afghan interpreter ‘Carl’ describes the chaos in Afghanistan after witnessing the bombing in Kabul. Jen Wilson, who works to evacuate Afghan allies, tells Carl ‘we’re going to get you out.’

The Pentagon on Friday announced that it is opening more military bases to hold up to 50,000 Afghan nationals who are either applying for Special Immigrant Visa (SIV) status or are deemed to be “at risk.”

Pentagon press secretary John Kirby said the U.S. is opening up Marine Corps Base Quantico in Virginia, Fort Pickett in Virginia and Holloman Air Force Base, New Mexico to provide support to the U.S. mission to evacuate SIV applicants and other individuals deemed at risk.

That’s in addition to the use of Fort Lee in Virginia, Fort McCoy in Wisconsin, Fort Bliss in Texas and Joint Base McGuire-Dix in New Jersey.

“The Defense Department will continue to support the State Department in providing temporary housing, sustainment and support inside the United States for a capacity of up to 50,000 Afghan special immigrant visa applicants, their families, and other at-risk individuals,” Kirby said.

Later in the briefing, Kirby said that 7,000 SIV applicants are already being processed in the U.S. 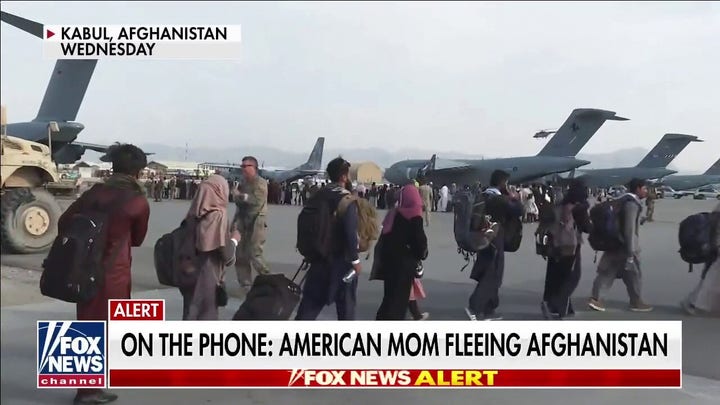 The Pentagon said that 111,000 people have been evacuated from Kabul Airport since the beginning of the Aug. 14 evacuation operation began as the Taliban started surging through Afghanistan ahead of the planned Aug. 31 withdrawal.

Of those evacuated, approximately 5,100 are American citizens. Major General William Taylor also told reporters that U.S. European Command will today receive about 19 flights and approximately 5,000 passengers in Germany, Italy and Spain, and six flights will transport about 3,300 people from Europe to the U.S.

The U.S. is scrambling to get all those it wishes to evacuate out of the country, which has been complicated by a deadly terror threat.

On Thursday a terror attack attributed to ISIS-K killed 13 American service members and dozens of Afghans at the gates of Kabul Airport — where frantic Afghans seeking to escape Taliban rule had fled in the hope of boarding a flight out of the country.

The White House said on Friday morning that President Biden was briefed that another terror attack in Kabul “is likely, but that they are taking maximum force protection measures at the Kabul Airport.”