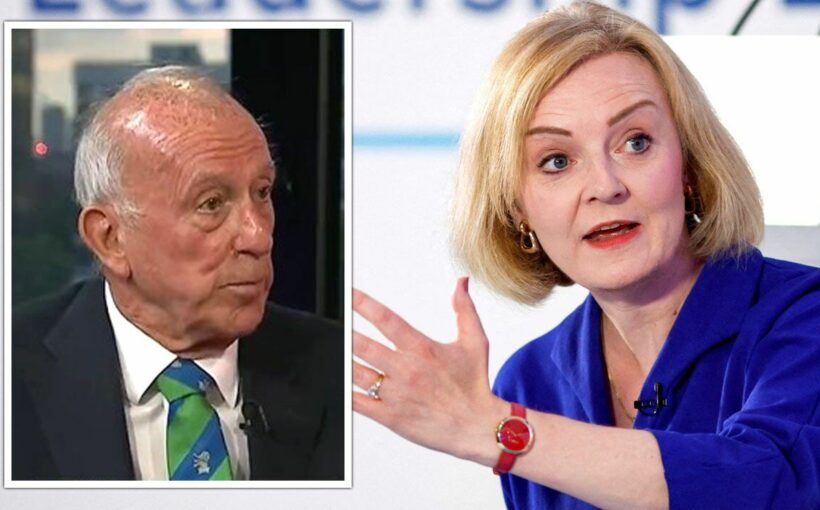 Lord Robert Hayward, a Conservative peer and pollster, told Nigel Farage on GB News there is a split in the Tory Party between those who support Rishi Sunak and those who back Ms Truss to become the next Prime Minister and party leader. Lord Hayward said it was paramount that Ms Truss, should she win the contest, a prospect that is looking increasingly likely, must “reunite the Party” by choosing Sunak supporters for “serious cabinet positions”. He warned that failure to do this would result in a “complete failure” to win future general elections and could risk a Labour victory in 2024, as the Party would remain split after months of in-house fighting.

Lord Hayward said: “It is going to be very difficult indeed for [Ms Truss] to turn it around. We have lost two groups, one is the Leavers who came from South Yorkshire or Teesside, and the other side is the middle classes from Wimbledon or Wandsworth.

“If there is one piece of advice I would say to Liz Truss, in terms of forming her Cabinet, at the moment all the stories are that she is going to put her mates into every single position.

“She has got to start by reuniting the Tory Party in Westminster and to do that, you have to appoint a number of Rishi Sunak supporters to serious Cabinet positions. 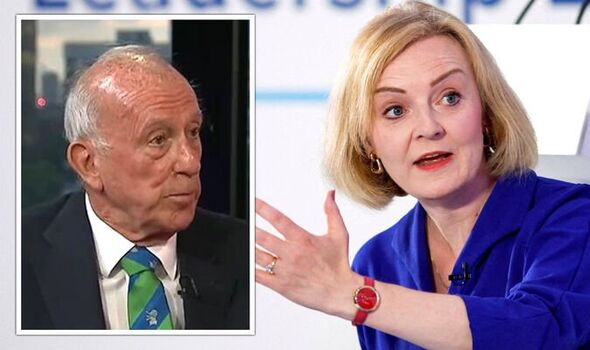 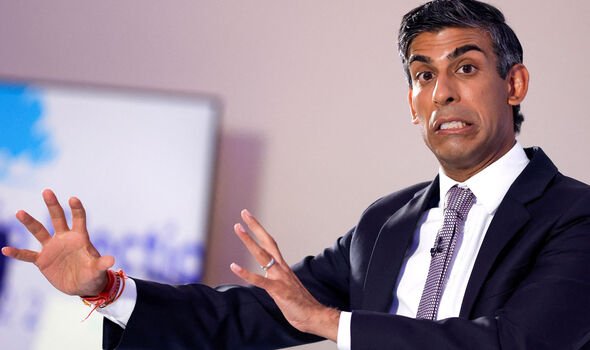 In the latest indication of potential Cabinet ministers to come in September, Conservative former cabinet minister Sir John Redwood said he would be “happy to help” with a role in Government but suggested he has not held talks about it.

Sir John, who backs Liz Truss, was asked about speculation that he could be offered a role in her Government if she wins the Tory leadership contest and if he has had talks with Ms Truss’ team about it.

Sir John said: “No I know nothing about where these rumours have come from or why they are circulating.

“I carry on putting out my views in the way that I always have done, and people seem to be a little more interested in them at the moment which is wonderful.”

Asked if he would like a job in Government, he added: “I’m very happy to help if there’s a sensible role that I think I could do.” 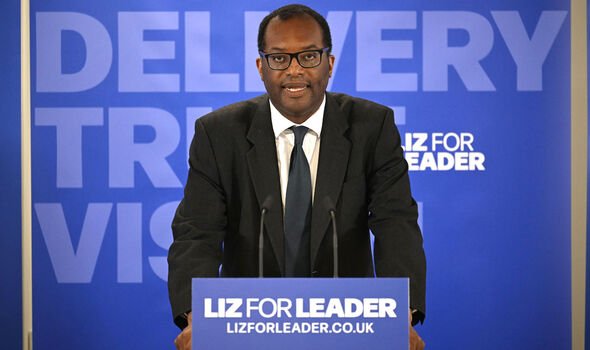 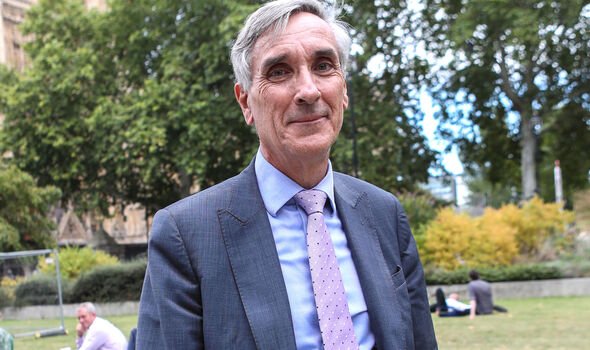 Further evidence that another supporter of Ms Truss, current business secretary Kwasi Kwarteng, might assume the position of Chancellor under the female PM hopeful emerged after it was reported that Mr Kwarteng has been holding talks with oil and gas giants to secure energy supplies for the winter in the face of a crisis.

The meetings have been held as part of the current Government, and Ms Truss’ team have said they are unrelated to her campaign, but the issue of negotiating with major energy firms appears to be at the top of the hopeful PM’s agenda should she assume the position in September.

Ms Truss is believed to be interested in inviting applications for drilling licences to explore new fields in the North Sea if she becomes prime minister, as well as push oil and gas firms to invest in their existing sites to maximise production, according to The Times. The newspaper reported that as many as 130 licences could be issued under the plans. 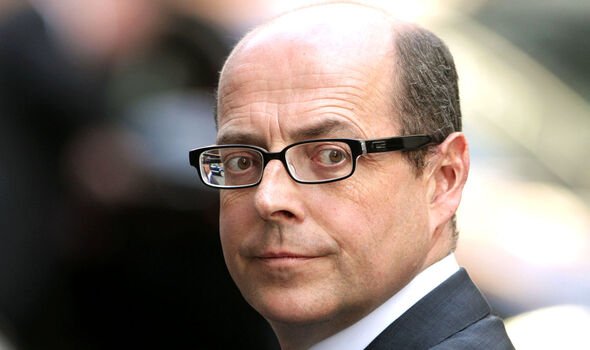 Meanwhile , veteran BBC journalist Nick Robinson has said politicians now see TV and radio interviews as “all risk” and almost “no opportunity” after Ms Truss cancelled an interview with him at the last minute.

The frontrunner to become the next prime minister was due to be quizzed by Robinson in a face-to-face interview due to be broadcast at 7pm this evening on BBC One.

However, she pulled out because she could “no longer spare the time”. Asked what events she was taking part in on Tuesday, her campaign said there was “nothing to flag today”.

Writing for the BBC, Mr Robinson said: “The BBC doesn’t believe it is entitled to interview those who govern or want to govern us. However, I do want to say why broadcast interviews matter for the health of our democracy.

“In this contest, tens of millions of people have had no say in the choice of their own leader. They want to see and hear their leaders questioned, challenged and tested. That’s all very well, politicians and their advisers shout as they read that last sentence. But they increasingly see TV and radio interviews as all risk and almost no opportunity.”