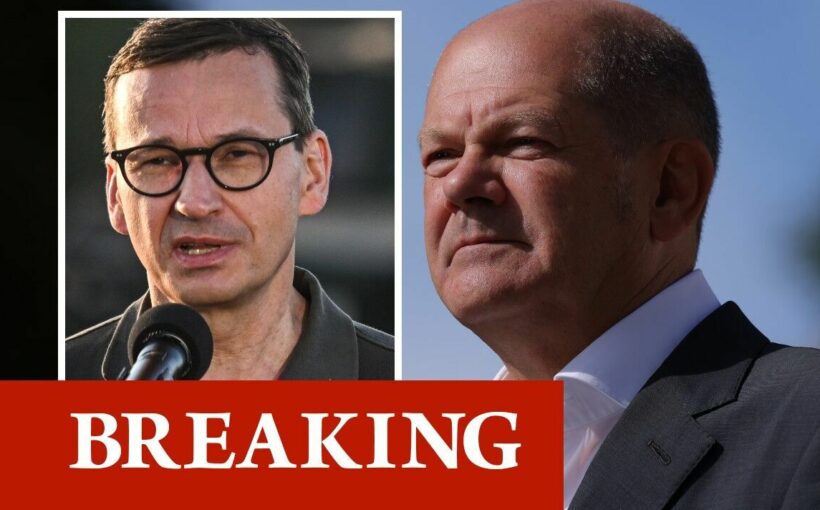 Poland estimates its World War Two losses caused by Germany at 6.2 trillion zlotys (£1.1 trillion), the leader of the country’s ruling nationalists said on Thursday, and he said Warsaw would officially demand reparations.

The new estimate tops the £735 billion estimate by a ruling party lawmaker from 2019.

The ruling Law and Justice (PiS) has repeated calls for compensation several times since it took power in 2015, but Poland hasn’t officially demanded reparations.

“The sum that was presented was adopted using the most limited, conservative method, it would be possible to increase it,” Jaroslaw Kaczynski, leader of Law and Justice (PiS), told a news conference.

The combative stance towards Germany, often used by PiS to mobilise its constituency, has strained relations with Berlin. 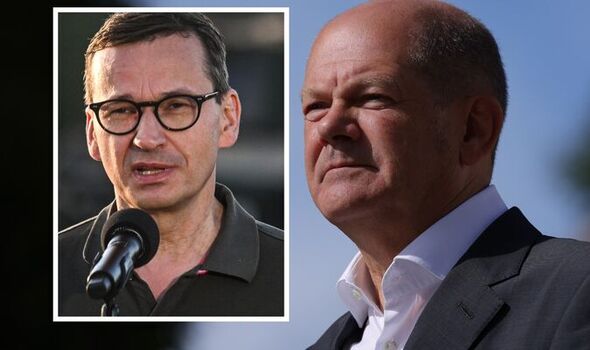 It intensified after Russia invaded Ukraine amid criticism of Berlin’s dependence on Russian gas and its slowness in helping Kyiv.

Some six million Poles, including three million Polish Jews, were killed during the war and Warsaw was razed to the ground following a 1944 uprising in which about 200,000 civilians died.