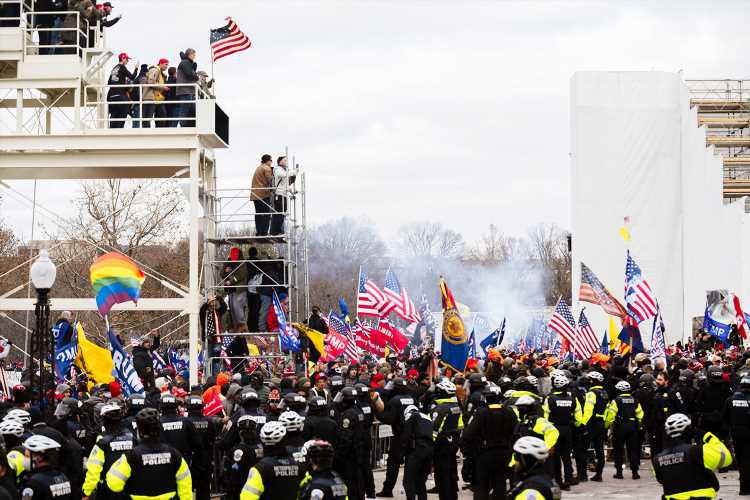 Police have identified three people who died from "medical emergencies" during the violent riot at the Capitol building Wednesday.

In addition to Ashli Babbitt, a Trump supporter who was shot by a Capitol police officer and identified by her husband on Wednesday night, one woman and two men also died, according to police.

Boyland collapsed at the Capitol, where police performed CPR, 11Alive.com reported. She was taken to a hospital, but did not survive.

Greeson's family said in a statement that the Trump supporter suffered a heart attack during the chaos, The News Courier reported. Phillips, who had organized a group to drive to Washington, D.C., from his home state, died of an apparent stroke after being taken to George Washington University Hospital, the Philadelphia Inquirer reported.

The Washington, D.C., Medical Examiner did not immediately respond to PEOPLE's request for comment about Boyland, Greeson and Phillips' cause of deaths.

PEOPLE previously reported that Babbitt, 35, was shot by a Capitol police officer during the riot.

MPD Chief Robert J. Contee III said at a press conference Wednesday night that the shooting is being investigated by the MPD's internal affairs division "we investigate all officer-involved deaths in the District of Columbia, including ones from other agencies."

The United States Capitol Police said in a press release Thursday that the officer has been placed on administrative leave with police powers suspended, pending the outcome of the investigation. "This is a tragic incident, and I send my condolences to the victim's family and friends," Contee said of Babbitt's death Wednesday night.

He added of the deaths of Boyland, Greeson and Phillips, "Any loss of life in the District is tragic, and our thoughts are with anyone impacted by their loss."

At least 56 officers were injured during the riot, and so far at least 68 arrests have been made, the MPD said. Authorities also recovered six firearms and two pipe bombs amid the chaos. The FBI has since asked the public for help identifying those who participated in the violence.

Thousands of Trump supporters gathered outside in D.C. on Wednesday and moved from the Mall to the Capitol, forcing their way into the building. Motivated by the president, the rioters stormed the Capitol and were photographed scaling the building's walls, breaking windows, roaming through the building, looting and vandalizing, including in congressional chambers and lawmaker offices. Rioters also ripped an American flag off of a flagpole outside the Capitol building and replaced it with a Trump flag.

The massive mob delayed the counting of the Electoral College votes cast in the 2020 presidential election, as lawmakers were forced into hiding when rioters stormed the building.

Washington D.C.'s and Virginia's National Guards were activated to respond to the chaos, and D.C. Mayor Muriel Bowser issued a curfew beginning at 6 p.m., though it was hours before the Capitol was declared secure and Congress was able to reconvene finally and certify President-elect Joe Biden's 306-232 electoral victory.

Biden called for an end to the violence amid the chaos on Wednesday, imploring Trump to call his supporters off. Throughout the day, lawmakers on both sides of the aisle condemned the rioters' violence, and former presidents Jimmy Carter, George W. Bush, Bill Clinton and Barack Obama all spoke out. On Thursday, Biden spoke again, blaming Trump for one of the country's "darkest days."

On Wednesday, Trump tweeted a video to the rioters, saying, "We love you, you're very special." He doubled down on baseless claims that the election was "stolen from us" in the clip before adding, "We have to have peace, so go home." The video was soon removed or restricted from social media due to "risk of violence," and Facebook has subsequently announced that Trump is banned "indefinitely" from its platforms.

Thursday morning, Trump finally agreed to an "orderly" transition on Jan. 20, when Biden will be sworn in as the 46th president of the United States. 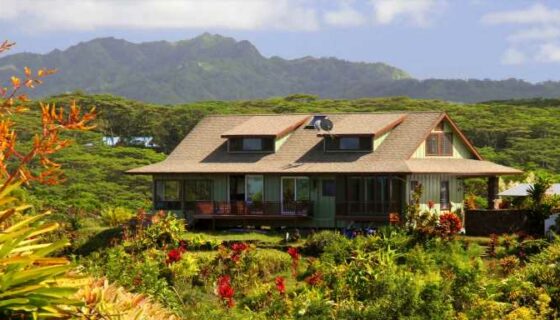 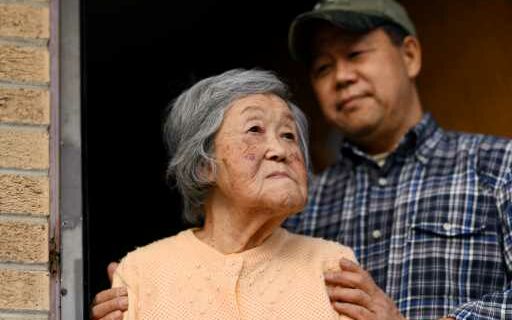 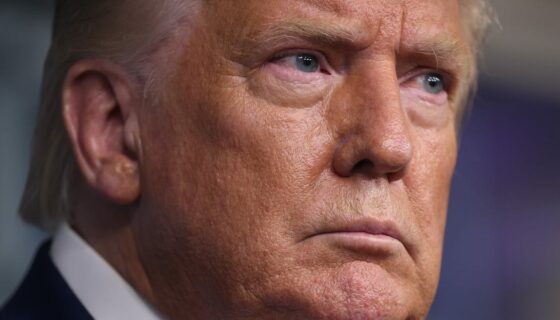