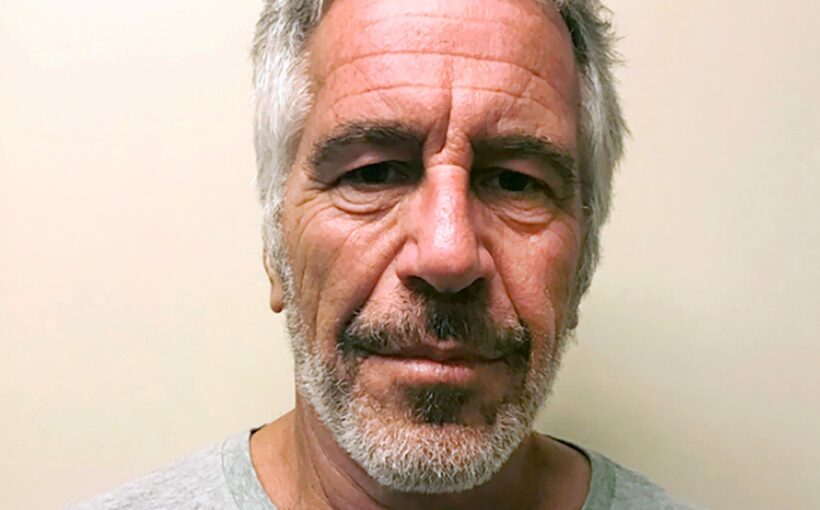 Officers Tova Noel and Michael Thomas, who were assigned to Epstein’s special housing unit at the Metropolitan Correctional Center during the August 2019 overnight shift, admitted that they “willfully and knowingly” falsified documents showing that they had conducted required cell patrols, according to court documents.

At the time they should have been tending to their duties, prosecutors had asserted that the officers appeared to be sleeping, lingering in an office common area or browsing the Internet.

As part of the deferred prosecution agreement, which is pending a federal judge’s approval, the two officers will serve six months of supervised release, cooperate with a continuing investigation by the Justice Department’s inspector general and perform 100 hours of community service.

“After a thorough investigation, and based on the facts of this case and the personal circumstances of the defendants, the Government has determined that the interests of justice will best be served by deferring prosecution in this District,” prosecutors said in a Friday letter filed with the court.

When the charges were announced, prosecutors alleged that no inmate checks were made from 10:30 p.m. Aug. 9 to 6:30 a.m. the following morning, when the officers discovered Epstein’s body. During that time, the officers should have conducted five separate inmate counts in the high-security unit. A review of surveillance video allegedly showed the two officers asleep at their desks at one point during the night, according to court documents.

Epstein’s sudden death triggered a wave of recriminations from his many victims, who had anticipated his trial on sex trafficking and related conspiracy charges. Prosecutors alleged that Epstein “sexually exploited and abused dozens of minor girls” at his homes in Manhattan and Palm Beach, Florida, and at other locations from at least 2002 to 2005.

The suicide also prompted a leadership shakeup at the federal Bureau of Prisons, as then- Attorney General William Barr ordered multiple investigations focusing on operations at the Manhattan facility where Epstein was held.

The suicide underscored persistent staffing shortages at prisons across the vast federal system, where officers routinely work overtime and other staffers–nurses, teachers and kitchen workers– are often pressed into service to fill officer vacancies.