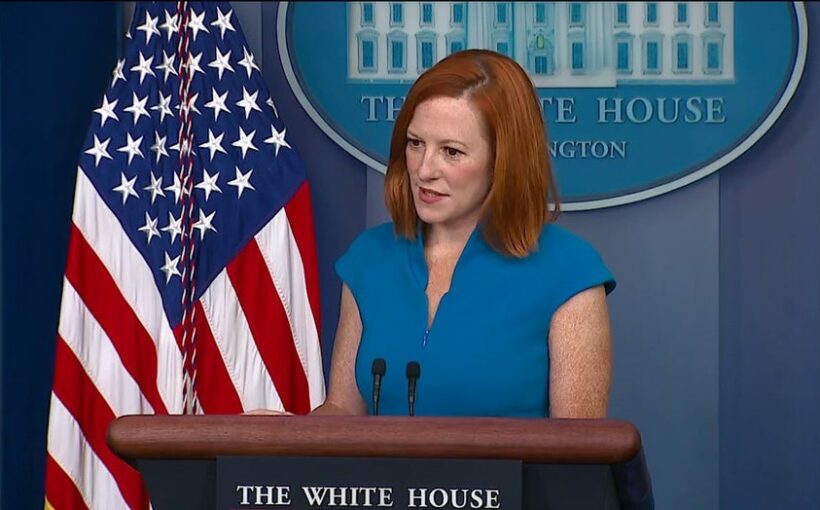 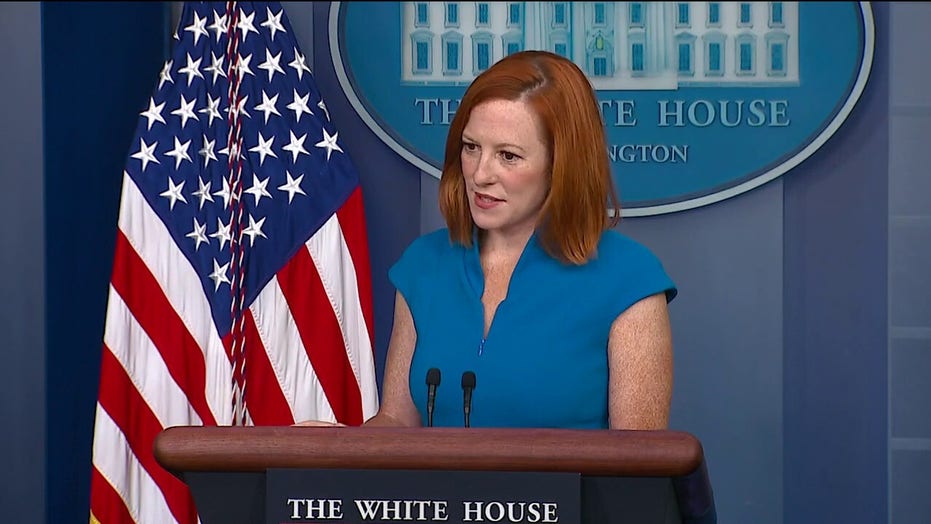 White House press secretary Jen Psaki was grilled on whether or not President Biden encouraged vaccine hesitancy with comments he made last year cautioning he did not “trust” former President Donald Trump as his administration worked to roll out vaccines.

“Has there been any thought given, looking back, to the possibility that [Biden] may have created some vaccine hesitancy? When last year, around this time, the previous administration was rushing to get a vaccine authorized, and how the president said, ‘I trust vaccines, I trust scientists, but I don’t trust Donald Trump,’” Fox News’s Peter Doocy asked Psaki during the press briefing Wednesday.

“Well, I think it’s safe to say he still doesn’t trust Donald Trump so that hasn’t changed. But he does trust scientists, he does trust data experts, And he does trust the people leading the CDC, the FDA, which is the gold standard of approval for vaccines,” Psaki responded.

Doocy continued pressing Psaki, saying that as former President Donald Trump championed the rollout of the vaccines last year, “Joe Biden is out on the campaign trail saying, ‘Don’t trust Donald Trump.’ Did that create any kind of vaccine hesitancy?”

Psaki responded that she hasn’t seen data showing Biden’s comments added to vaccine hesitancy, claiming that “the former president was also suggesting people inject versions of poison into their veins to cure COVID.”

Doocy pointed out that Biden has not nominated a person to run the FDA in over 200 days in office, and added that the FDA has still yet fully authorized the vaccines.

Psaki said that nominating a person to fill the role is a “priority” for Biden and that “the FDA works on the timeline of science,” and vaccines will be fully authorized accordingly.

The president said earlier this summer he anticipates the vaccines to be fully authorized by the fall of this year.

Biden has heralded the vaccines since taking office, and his administration continues urging Americans to get the jab. Back last September, however, Biden slammed former President Donald Trump as he worked on rolling out vaccines.

“I trust vaccines, I trust scientists, but I don’t trust Donald Trump,” Biden said in Delaware at the time.  “And at this moment, the American people can’t, either.”

Now, the White House has stressed the importance of getting vaccinated, with Biden saying last month that misinformation regarding vaccines on social media platforms was the matter of life and death. He also accused tech companies of “killing people” by allowing misinformation to remain on their platforms.

About 165 million people, nearly 50% of the population, have been fully vaccinated against the virus as of Aug. 5, according to CDC data. Meanwhile, 90 million Americans who are eligible for the vaccine have not received the jab.

The White House has rolled out various initiatives to encourage vaccination, including calling on local leaders to use coronavirus relief funds to offer $100 incentives to Americans who receive the jab.