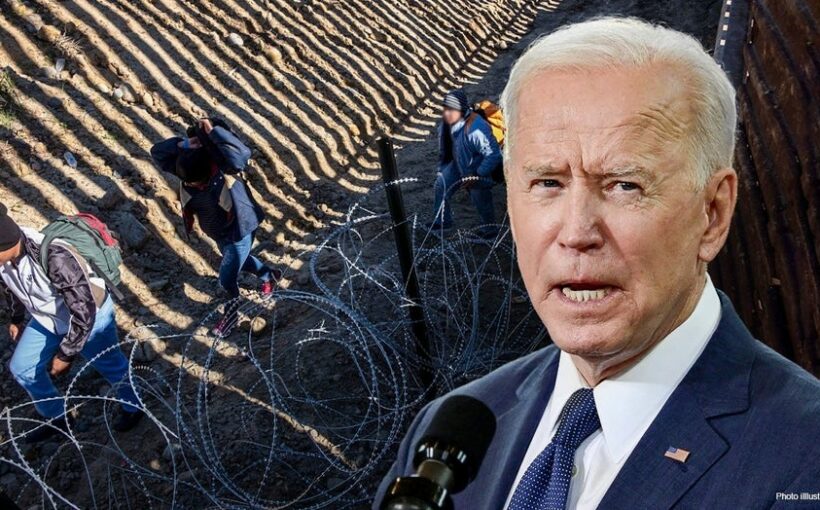 The legislation would bar the use of federal funds, including the Judgment Fund, which pays for court judgments and lawsuit settlements against the federal government, for illegal immigrants if the settlements are related to their detention at the border after Jan. 20, 2017.

The bill is in response to reported plans by the administration to settle with illegal immigrants who were separated from family members during the Trump administration and are suing the government as a result. 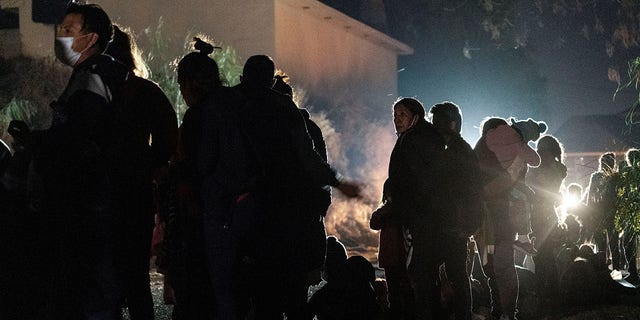 Asylum-seeking migrants’ families wait to be transported by the U.S. Border Patrol after crossing the Rio Grande river into the United States from Mexico, in Roma, Texas, April 16, 2021. (REUTERS/Go Nakamura)

“It would be unthinkable to pay damages to a burglar who broke into your home for the ‘psychological trauma’ they endured during the crime,” Cotton said. “And yet the Biden administration wants to reward migrants who illegally entered our country with up to $450,000 each for just that reason.”

McConnell wrote last month to Attorney General Merrick Garland demanding clarity on the matter, while lawmakers in both the House and Senate have made moves to block the payments — including an effort led by Sen. Steve Daines, R-Mont., to amend the National Defense Authorization Act (NDAA) to block any such payments.