Home » Politics » Robert Jenrick savages EU threat to intervene with UK’s vaccines ‘It is not helpful!’ 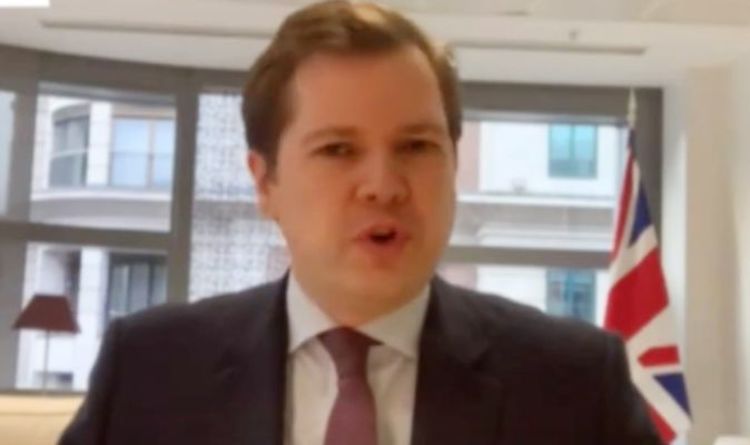 Vaccine: EU must 'stick to their side of bargain' says Jenrick

Housing Secretary Robert Jenrick argued that the European Union must stick to their side of the bargain regarding vaccines moving from the EU into the UK. While speaking on Sky News with host Niall Paterson, Mr Jenrick argued it was not helpful to enter into these conversations. He added Prime Minister Boris Johnson had spoken to the European Commission President earlier this year and she agreed to honour their commitments to the UK.

Niall Paterson said: “What do you make of the sabre rattling that we are seeing from Ursula von der Leyen amongst others?

“The threat that somehow the EU could have a rather spurious interpretation, to mind eyes at least, of Article 22 and intervene in the delivery of vaccines.

“These are vaccines that we have bought, paid for and on a contractual basis are ours.

“What do you make of the idea the EU may step in to intervene there?” 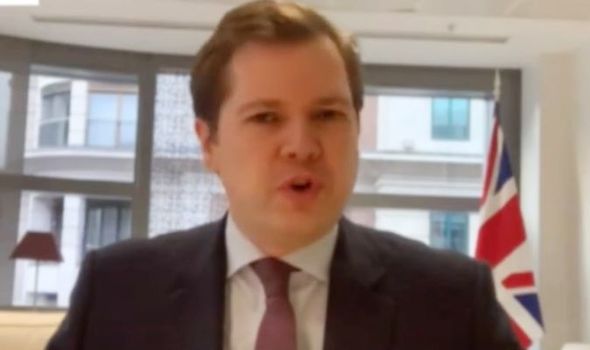 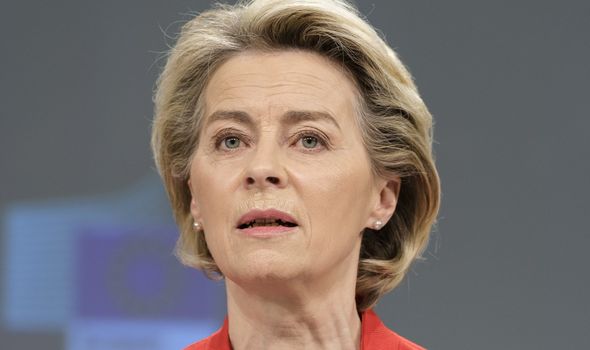 Mr Jenrick admitted he was disappointed in those comments but insisted that the UK had every right to those vaccines.

He replied: “I was surprised and disappointed about those comments.

“The Prime Minister had spoken earlier in the year to Ursula von der Leyen and she gave a very clear commitment.

“The commitment that the EU would not engage in this sort of activity. 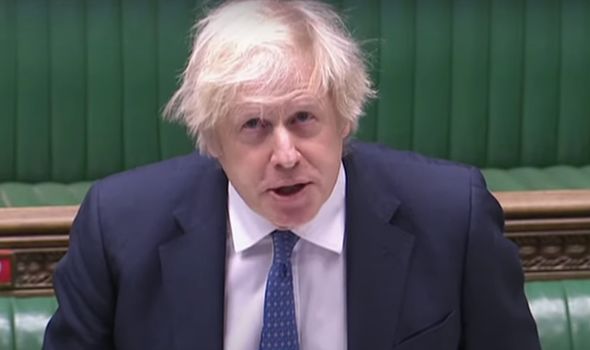 “Contractual responsibilities will be honoured and that is exactly what we intend to do.

“I expect the EU to stick their side of the bargain.”

The Housing Secretary added that these rows were not helpful in the fight against the virus.

He added: “It is not at all helpful to enter into this sort of conversation. 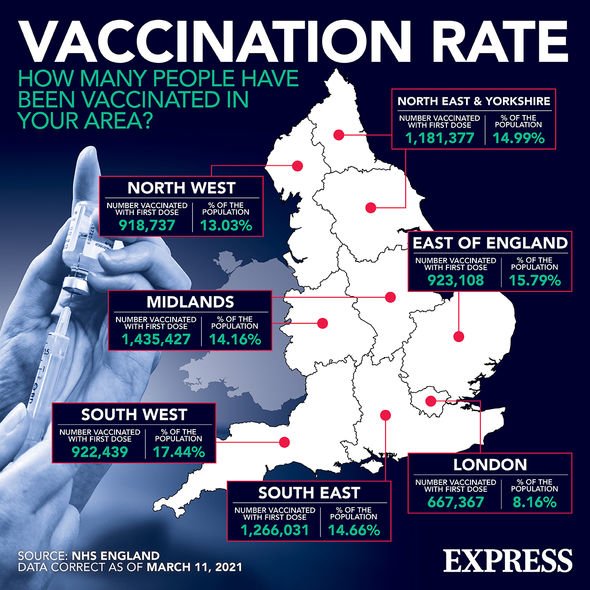 “We all need to work together to get through this.

“So everybody needs to have free trade vaccines and not get into this sort of difficulty.”