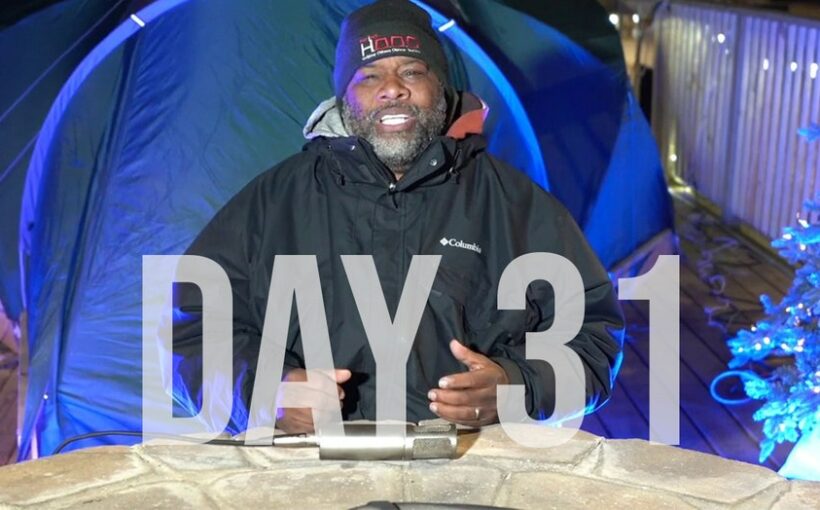 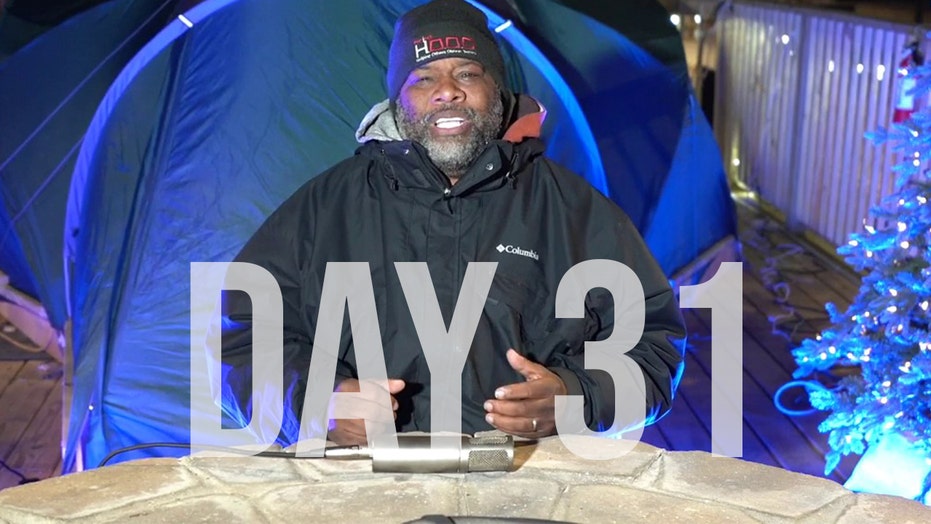 CHICAGO – Perhaps the cruelest thing about the streets on the South Side of Chicago is its senselessness. What sense is there to be found in the just-released Chicago Sun-Times report that 57 school-age children lost their lives to gun violence in 2021? What meaning can be found in this terrifying nihilism?

Pastor Corey Brooks found himself facing this question when he woke up on the 31st day of his 100-day rooftop vigil to raise funds for a community center designed to counter this senseless violence.

“This morning I woke up to a Sun-Times article, and it was a photo of a coffin and some horrific numbers,” the pastor said. “I know people in these numbers, and they were not just numbers to me. Chicago has lost 57 school-aged children to gun violence this year. Can you believe that 16 of them were in elementary or middle school?”

The pastor continued: “In 2020, 49 kids were killed, 12 of them before they reached high school … Then there are these kids who are injured in shootings but survived.”

Two of the shootings that the Sun-Times report mentioned were deeply personal to the pastor. A 14-year-old named Kevin Tinker, an eighth grader, was shot several times on the sidewalk where he died. Several days later, his mother went to light candles at her son’s memorial and was shot and killed. The killer(s) disappeared into the night and have not been found.

“I know them. I did the funeral,” said the pastor, a man who has done far too many of these funerals.

“The feeling that I got from reading all about these kids killed was senselessness. Just how senseless this all is,” confessed the pastor, who prides himself on being a pillar of strength for the community. “How do you explain this to other youth? How do you make them understand when most of us really can’t understand the callousness of these people who fire on people without care for lives? We cannot live under senselessness.”

Such senselessness has always been a part of the human condition since the beginning of time, but so has the fight against this kind of nihilism. After all, if humans had not fought this senselessness over and over, we would not have the civilization of today, imperfections and all.

“We must transform this pain into a positive. We must see the purpose,” said the pastor as he struggled to find meaning in these horrific statistics. “It’s all we can do, with our human nature, to make things better.”

The only answer to the void created by senselessness is to fill it with positive forces. This is the simple and universal lesson that humans know to be true, and it is the path that the pastor has pursued ever since he set up his church on the dangerous streets of the South Side.