Home » ‘Sadiq couldn’t get a job if his life depended on it!’ Mayoral candidate in huge slapdown 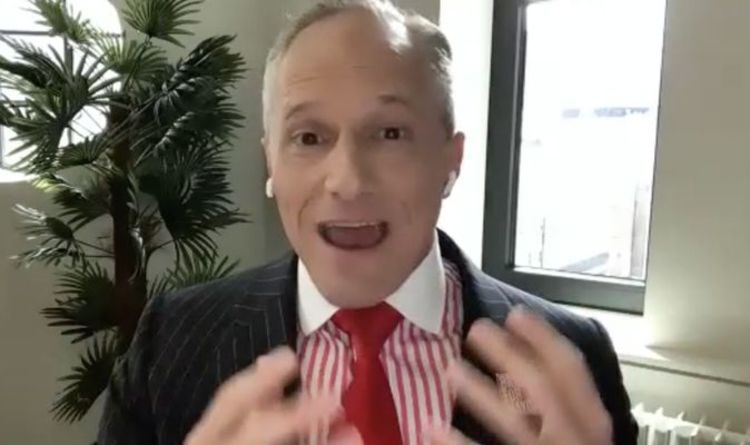 Speaking to Express.co.uk London mayor candidate Brian Rose erupted at Sadiq Khan for having little experience outside of politiics. The London Mayor hopeful and podcast host stated Khan “couldn’t get a job in the private sector if his life depended on it” adding how Khan “continually lets down” the citizens of London. He went on to slam the other candidates as taking part in “farce” debates and outlined how he would bring in a raft of policies as London Mayor, including building “51,000 homes by Christmas” this year.

Mr Rose said: “I can’t forget that London was built on business, I think a lot of people forget that.

“The current mayor forgets that – he’s never run a business in his life.”

The London mayor candidate added: “He’s been a civil servant for 18 years.”

And in a scathing attack on Sadiq Khan, the mayor hopeful said: “He couldn’t get a job in the private sector if his life depended on it!” 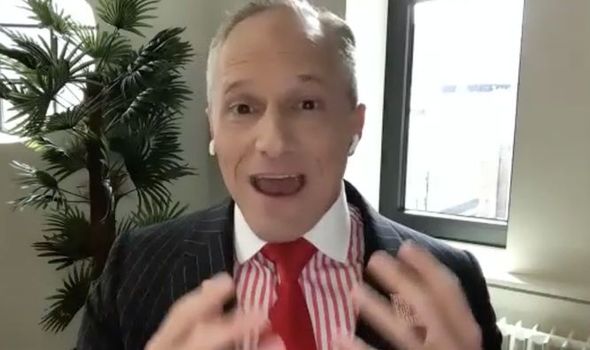 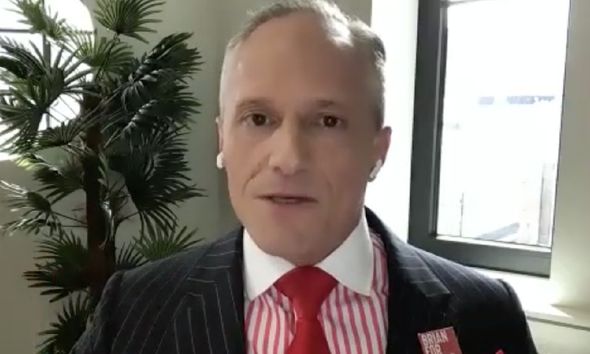 Mr Rose went on to slam Khan further, adding: “In business we hold people accountable and you get the job done, you also constantly provide value for your customers or you get eliminated, that’s the business world.

“When I look at Sadiq Khan, he continually lets down the citizens of London. And what does he do? He asks for billions of pounds in bailouts and he taxes the citizens more!”

In a damming final statement Mr Rose said how “he never gets anything done” adding that he is “kind of tired watching these people who they roll out for these quote on quote debates” which he described “are really farces”.

Brian Rose confronted and fined by police for campaigning 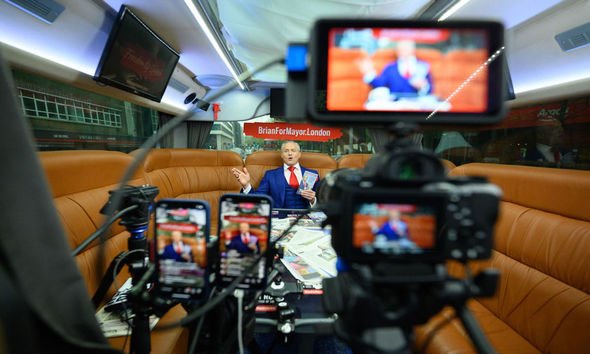 Mr Rose holds dual American and British citizenship and grew up in San Diego, California but has lived in London for 20 years.

He is a former Wall Street banker who also made his money in the City of London but now hosts a podcast called “London Real”.

His key proposals as mayor include building 51,000 new homes by Christmas 2021 and planning to run Transport for London like a “profit-making business”.

The mayoral candidate also plans to introduce “induction charged” electric busses which would see busses charged up as they move. 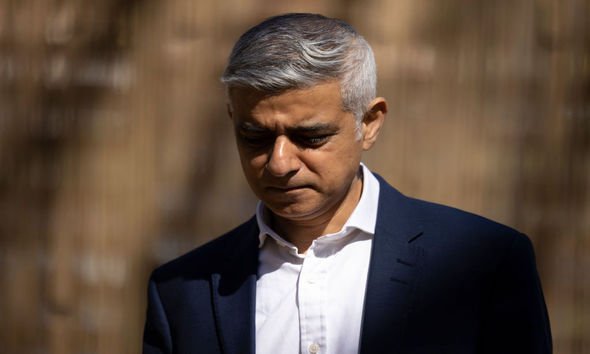 A record 20 candidates are standing to be mayor of London at this year’s mayoral elections.

The Liberal Democrat candidate Luisa Porritt stands at 8 percent, Sian Berry of the Green Party is 4th with 6 percent while Laurence Fox of the Reclaim Party is polling at 1 percent.

Sadiq Khan’s press team has been contacted for comment.