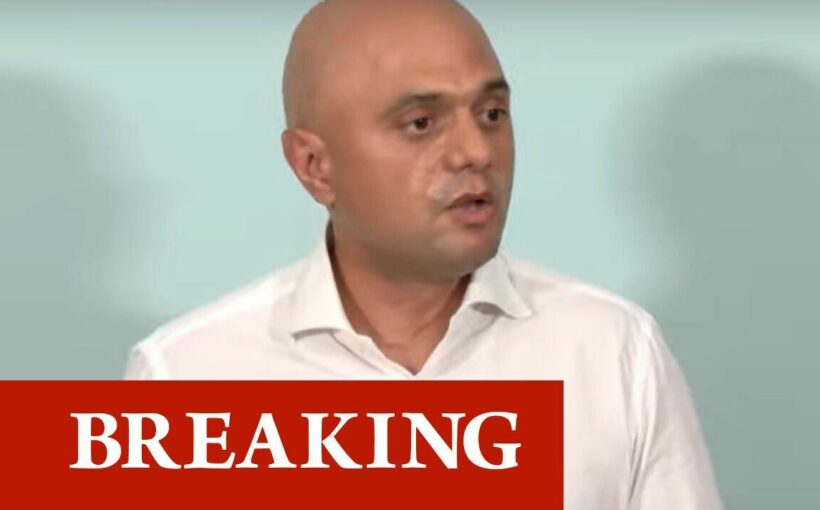 The former Health Secretary criticised his rival candidates for their refined campaigns as he promised to focus his energy on talking about policy. Appearing to take aim at Mr Sunak, he attacked those running to replace Boris Johnson who already seemed to have a campaign ready in place.

He said: “I’m not here to polish my backstory, I think many people know it.

“I don’t have a ready-made logo or distinct video ready to go.

“What I do have is a passionate desire to get Britain onto the right course and steer us through the gathering storm.”

His remarks come after Mr Sunak raised eyebrows with his well-polished campaign launch and after it emerged his leadership election website was first registered last December. 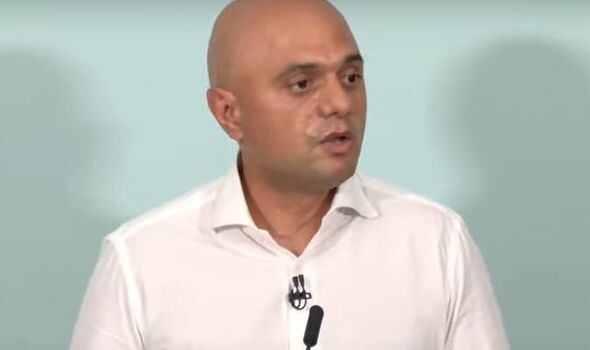 Confirming his candidacy on Friday, just 24 hours after Mr Johnson resigned, the former Chancellor of the Exchequer also unveiled a slick logo.

Launching his campaign, Mr Javid vowed to focus on restoring the Conservative Party’s “moral purpose”, claiming that he was running for election for the good of the party and the nation rather than out of personal ambition.

He said the Tory Party had lost its “sense of a higher purpose”, adding: “Somewhere along the way the Conservatives, I think, they have got so used to being the natural party of Government that we have lost the core skills and values that earned us that title in the first place.”

The Bromsgrove MP continued: “We Conservatives have to get much, much better at reclaiming and explaining our moral purpose.”

Despite his apparent swipe at Mr Sunak’s sleek campaign, Mr Javid warned Tory leadership hopefuls against ending up in a brutal mud fight.

He said: “I’m sorry to say that, looking at some of the stories in the weekend press, it’s not been our best start.

“People say you have to play the game – I refuse to accept that.

“This isn’t House Of Cards or Game Of Thrones. And the people who are here just because they enjoy the game are in the wrong place.

“This is a time for pulling together, not apart.”