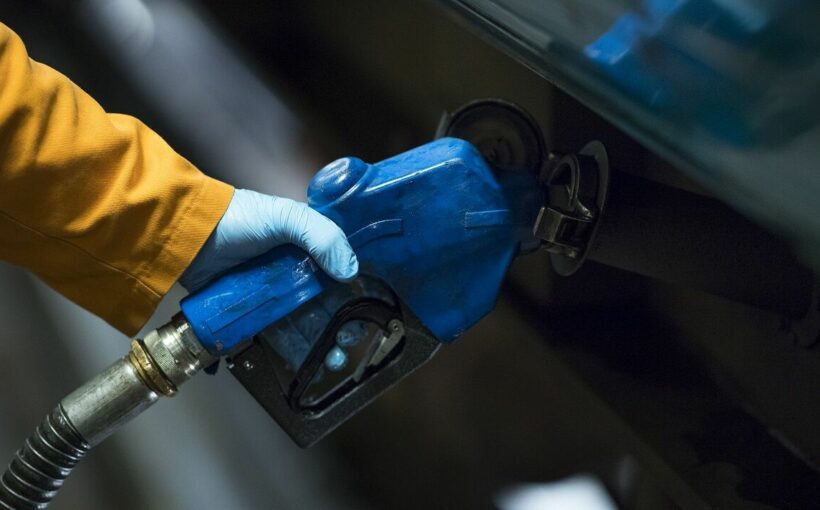 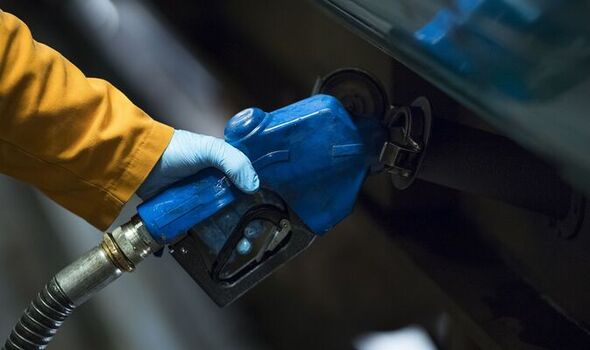 Boris Johnson has now been urged to make use of Brexit freedoms and eliminate VAT on the fuel.

In March the Chancellor announced a temporary cut to fuel duty of 5p per litre for 12 months, but the Government is under pressure to do much more as households struggle with soaring inflation.

Former minister Robert Halfon, who chairs the education select committee, said: “Boris has made great strides in cutting fuel duty by 5p. But let’s really have that Brexit dividend and go further and get rid of VAT on petrol and diesel once and for all.

“If he does it, millions of motorists will be thanking the Prime Minister and perhaps might forgive partygate.”

When asked which Government measure would do most to help Britons struggling with the cost of fuel, 51 percent of respondents said scrapping VAT and just 29 percent said a windfall tax on the profits of energy companies.

Steve Gooding, the director of the RAC Foundation, said: “For millions of people running a car is as big and important a part of their household expenditure as paying the gas and electricity bills. With the cost of filling up an average petrol or diesel car already around £100 and still rising there’s a clear case for the Chancellor to step in to help households, many of which are dependent on their cars for going to work, to the shops or getting the kids to school.

“If the Chancellor finds it too difficult to make a meaningful cut in fuel duty he could slash VAT – he’s had a VAT windfall, surely now’s the time to give hard-pressed households a share?”

Andy Mayer, an energy analyst with the Institute of Economic Affairs, urged the Prime Minister to listen to the electorate.

He said: “The public are wiser than the politicians when it comes to who’s to blame for high energy prices. We can all see that when 40-50 percent of a tank of fuel is tax, that cutting the tax would make an immediate difference to the hole in our pockets.

“Meanwhile more than half of us know that taxing the people who could get our bills down long-term by investing in British oil and gas won’t help at all. The public get it, why doesn’t Boris?”

Howard Cox, the founder of the FairFuel UK campaign, claimed the Treasury is “wallowing in a VAT bonanza because of the record crippling pump prices, so there is room to give the world’s highest taxed drivers a double-digit cut in the levy”.

Nigel Humphries, spokesman for the Alliance of British Drivers, said a cut in fuel duty rather than VAT was a more realistic option.

He said: “They should be suspending the green levy on home energy bills and bring in a temporary cut in fuel duty to help people through this. It’s a no brainer.

“The Government is coining it in… For anyone who is not wealthy, its absolutely slaughtering household budgets.

“If people stop doing things because of high fuel and energy prices, it’s going to tip the economy into recession.”

The Treasury denies it has enjoyed a “VAT windfall”, arguing that the Office for Budgetary Responsibility has revised down forecast receipts for this year; any increases in VAT receipts from fuel are expected to be largely offset by lower income from other items if households have less cash to spend.

A Government spokesman said: “We understand that people are struggling with rising prices which is why we have acted to protect the eight million most vulnerable British families through at least £1,200 of direct payments this year with additional support for pensioners and those claiming disability benefits. Through our £37billion support package we are also saving the typical employee over £330 a year through a tax cut in July, allowing people on Universal Credit to keep £1,000 more of what they earn and cutting fuel duty by 5p saving a typical family £100.”

Business Secretary Kwasi Kwarteng has written to fuel retailers to stress that the cut in fuel duty should be reflected in the price people pay at the pumps. Options are being explored to ensure companies are transparent and motorists are not overcharged.

In a further sign of the public’s appetite for bold measures to help those struggling with the cost of living, polling by Techne showed that 54 percent say “foreign aid be reduced and diverted to help pay for the energy bills of the least well off in the UK,” with 43 percent opposed.