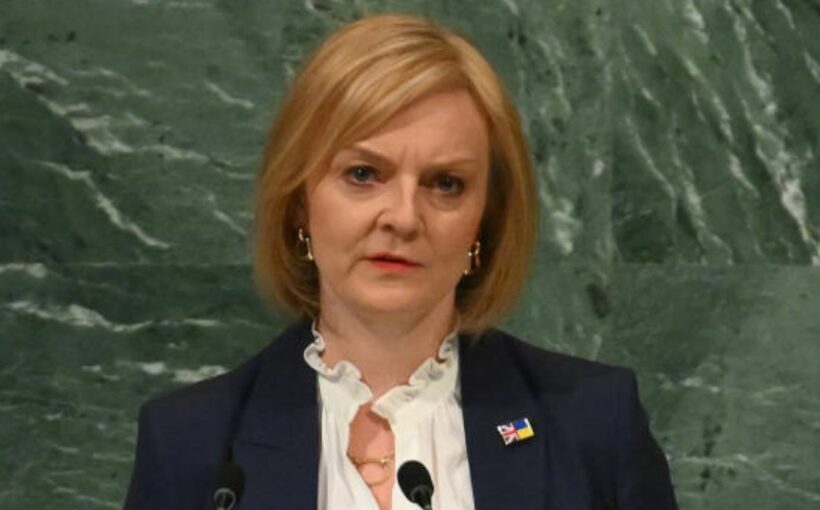 Four cabinet ministers have urged fellow Tory MPs to rally behind Prime Minister Liz Truss, after a period of open disagreement within the party. Nadhim Zahawi, chancellor of the Duchy of Lancaster, is one of four prominent ministers calling for members to back the new PM. He said MPs must hold their nerve with Ms Truss or face possible election defeat.

It comes as Labour storms ahead in the latest polls, enjoying its strongest performance for over 20 years.

A YouGov survey of 1,737 British adults, carried out on Thursday and Friday for The Times newspaper, showed support for Labour at 52 percent, down two points from a poll by the same organisation in late September, while the Conservatives were up just one point at 22 percent.

New data also shows that the Tories would be completely wiped off the electoral map in Yorkshire and Labour would win every seat in the UK’s biggest county, should an election be called now.

Meanwhile, polling by Opinium for the Observer put Ms Truss’s personal approval rating at minus 47 and Mr Kwarteng’s at minus 51. 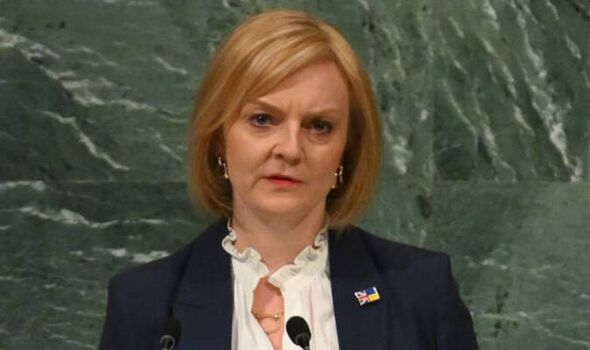 Disagreements from Tory MPs about the leader’s policies have also been widely reported, as ministers are expected to ambush Ms Truss at a cabinet meeting on Tuesday.

One such policy was the Mini Budget announcement to scrap the 45p tax for high earners.

But not all Tory MPs have condemned Ms Truss’ leadership as four prominent cabinet ministers have urged their colleagues to rally behind the leader or risk election defeat.

Home Secretary Suella Braverman, Chancellor of the Duchy of Lancaster Nadhim Zahawi, Commons Leader Penny Mordaunt and Environment Secretary Ranil Jayawardena have all written articles calling on the party to unite or risk being in opposition. 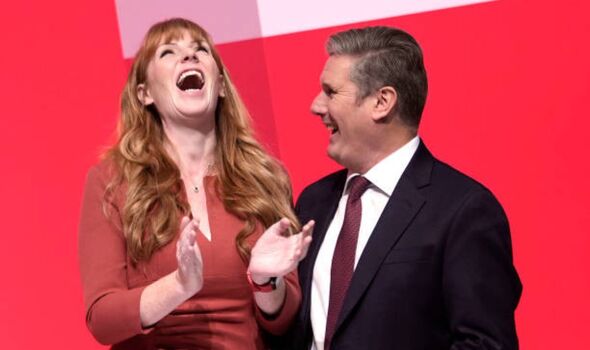 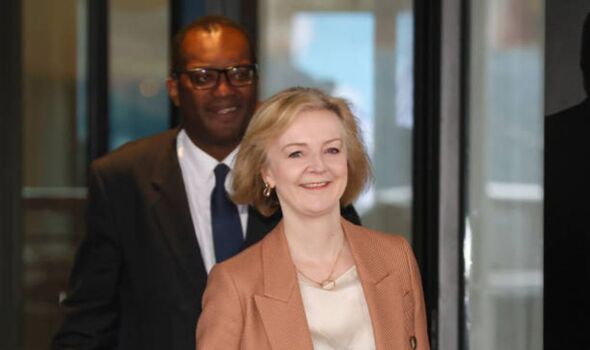 Ms Braverman used her piece in The Sun on Sunday to warn against “splits and fallout” in the Tory Party.

She said: “Those working with Labour to undermine our prime minister are putting the Conservatives’ chance of victory at the next election in real danger.

“So the choice for my colleagues and for us as a party is simple: Back Liz or get Keir Starmer, hand-in-hand with Nicola Sturgeon.”

The home secretary has previously expressed her “disappointment” over the Government’s U-turn on cutting income tax for the highest earners and accused rebels such as Mr Gove of staging a “coup”. 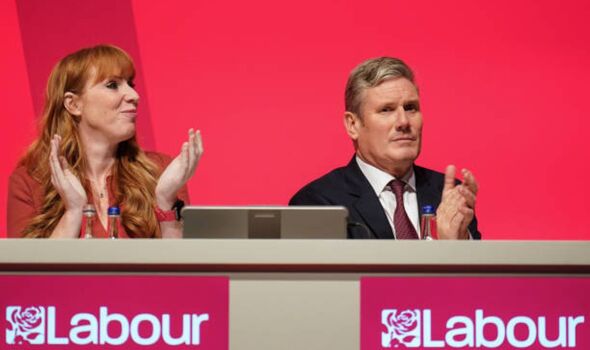 Similarly, Mr Zahawi, despite acknowledging mistakes made in the Mini Budget, said “now is the time” for the Tories to rally behind Ms Truss, warning the alternative – a Labour government “propped up” by the SNP – is “beyond concerning”.

He said: “We cannot allow the keys of the Kingdom to be allowed to fall into their hands.

“That is why my fellow Conservatives need to hold our nerve.”

Mr Zahawi said the Tories should support Ms Truss and not be “working against her” and warned “division will only result in drift, delay and defeat”.