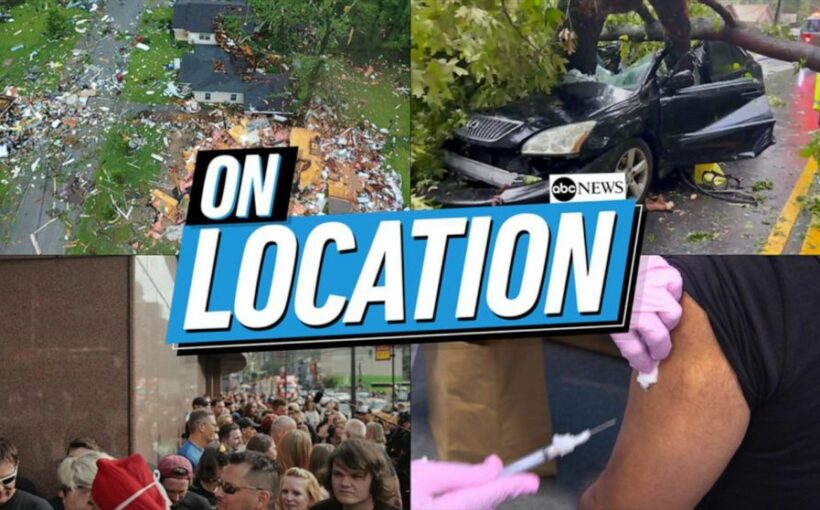 NEW ORLEANS — A decade-old lawsuit over the awarding of waste disposal contracts following Hurricane Katrina has been settled, avoiding a Monday trial and ending the latest chapter in a story that added to corruption allegations against a convicted former New Orleans mayor and included a shakeup at a U.S. Attorney’s Office.

Terms of the settlement between Waste Management of Louisiana and River Birch Inc. weren’t made public. The settlement was disclosed in a Friday order dismissing the case by U.S. District Judge Carl Barbier in New Orleans.

In its 2011 lawsuit, Waste Management claimed, among other things, that illegal campaign contributions to former Mayor Ray Nagin prompted him to reverse his approval for the use of a Waste Management landfill. Nagin, who was convicted of corruption on unrelated matters, denied wrongdoing, as did the River Birch owners, Frederick Heebe and Albert Ward Jr.

Nagin, 65, was sentenced to 10 years in prison in 2014 on multiple counts including wire fraud, money laundering and bribery. The charges relate to crimes that happened before and after Hurricane Katrina struck in 2005. He was mayor from 2002 until 2010.

Released early in April 2020 because of the coronavirus pandemic, Nagin has long denied allegations of corruption in his administration and he gave a deposition while imprisoned denying allegations in the River Birch lawsuit.

In 2012, Jim Letten resigned as the U.S. Attorney in New Orleans after attorneys for Heebe, while River Birch was under investigation, discovered that a Letten assistant had been posting comments about cases under pseudonyms on a newspaper website. Further investigation revealed another prosecutor making such posts as well. The federal investigation of River Birch ended with no charges against Heebe or Ward.